A 23-year-old has died after taking ecstasy at QUB’s SU on Saturday night. The family of Belfast student Jamie Burns, 23, say they are devastated after he collapsed in the Student Union early on Sunday morning. Jamie was rushed to hospital by an ambulance, where he died.

In a statement to the media, Detective-Inspector Richard Thornton said “A postmortem will take place in due course to determine the cause of death.” 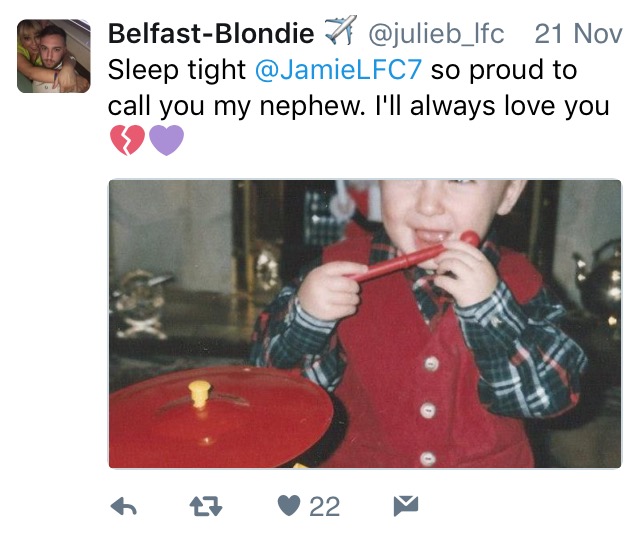 Although the post-mortem is still due, his family believe that his death is related to taking ecstasy. His sister Gemma, has since come out to condemn drug use, saying “It’s not worth it, don’t do it. This family will never be the same again.”

William, Jamie’s father, uploaded a further, heart-wrenching warning on Facebook, posting “I lost my only son, 23 years of age, went out Saturday night with friends and stupidly took a tablet – he never came home…no parent should have to go through this.” 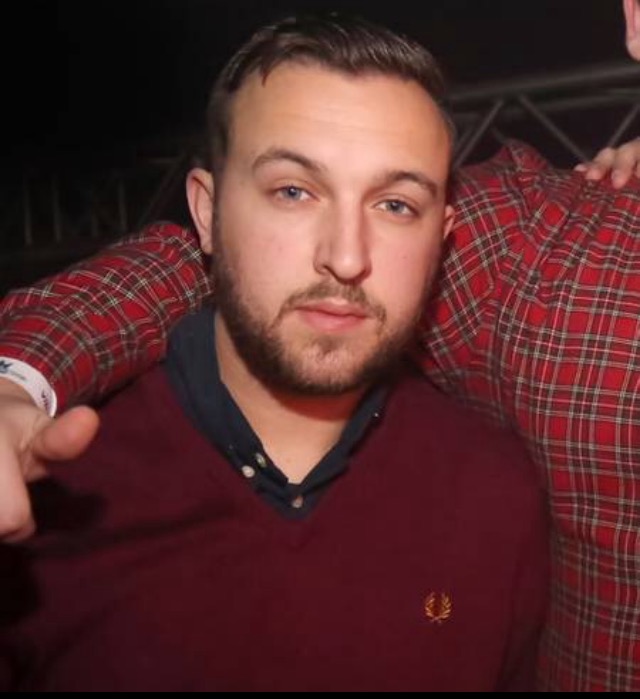 The last photo taken of Jamie, late on Saturday night at the Union.

On Friday morning, the family plan to have a service at their home, before the funeral at Roselawn Crematorium. But as a self-employed family, they have revealed their fears about being able to finance these services.

To this end they set up a crowdfunding effort on Just Giving, and as of this morning, it has reached £1,300 of its £2,000 goal. The family stress the importance of their message against drug experimentation, saying: “This is the side young people don’t think about…in this madness.”

Drug use, ecstasy in particular, has been under fire throughout the past few years. Jamie’s death correlates directly with the results of Global Drugs Survey’s 2016 research. Which revealed a fourfold increase in British females seeking emergency medical treatment in the last three years.

QUB announces online teaching for the next academic year