Halloween is the best night of the year

There are few nights of the year that I await with as much excitement and unbridled joy as Halloween. The one night where everyone throws off the shackles of conformity and allows themselves to indulge in the holidays zany nature. But at the same time, you aren’t rebuked for not joining in the madness.

Take Christmas for example. You’re expected to take part in family activities for days on end – gifts, meals, events, you name it. It’s a holiday more pressurised than that bottle of schloer your baby brother knocked over last year. Whereas with Halloween, there’s no sending of cards or wrapping of presents. Leaving plenty of time for all the debauchery you desire.

Preparation for pre’s is an essential. There’s always the vain attempt to decorate the flat with Tesco’s cheapest fake skulls and pumpkin lights. It’s tackiness is appreciated nonetheless by the costumed vagabonds that arrive at your door that night, but appreciated nowhere near as much as the sight of the various themed drinks you’ve made – one of which is literally vodka you watered down with orange food colouring. Someone asks if they can eat the eyeballs in the punch; you say no but Kyle wasn’t listening and eats one anyway. 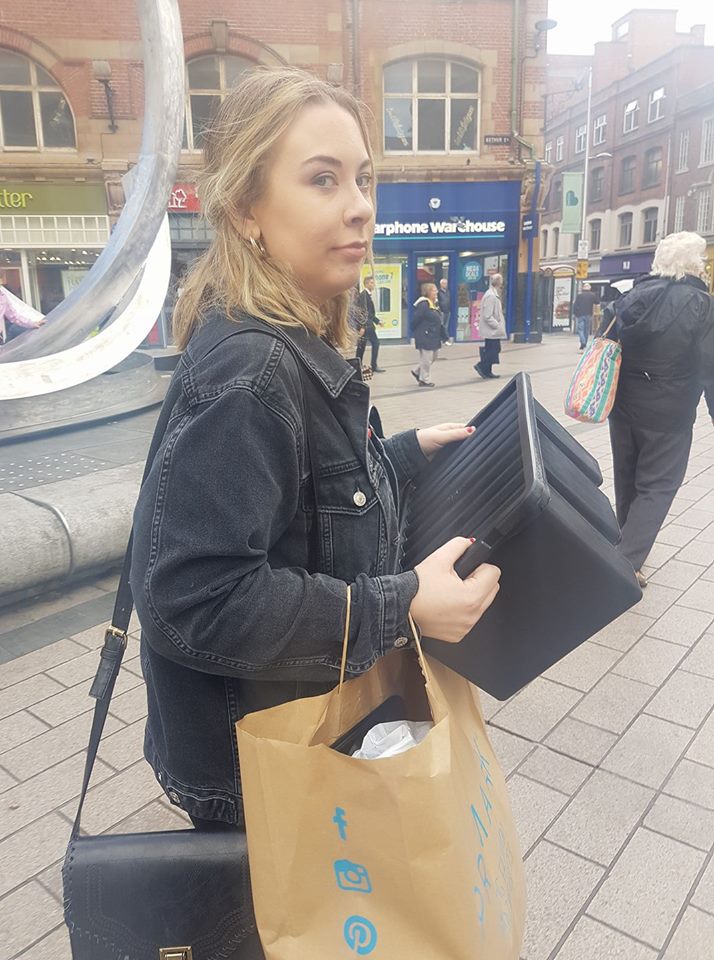 No punch bowl – punch box it is

It takes a mere 20 minutes before the Rocky Horror soundtrack is playing on Spotify, and when the time warp comes on, all drinks are set aside whilst you all decide to embarrass yourselves, much to the amusement of Claire, who snapchatted the entire affair. Before you know it, it’s 11 o’clock and you’ve lost free entry to the fancy dress club night the host reps for, and they’re starting to get pissy.

So you all down your drinks and hit the streets. It seems every other pre drinks party has done the exact same cause everywhere you look their are various bastardisations of favourite cartoon characters, comic book heroes, and classic horror creatures. Once you get into the club you’re already sweating, and your poorly applied facepaint is beginning to melt; but so is everyone else’s so you don’t care. You all grab one of the loosely themed drinks promotions and start to enjoy yourself. 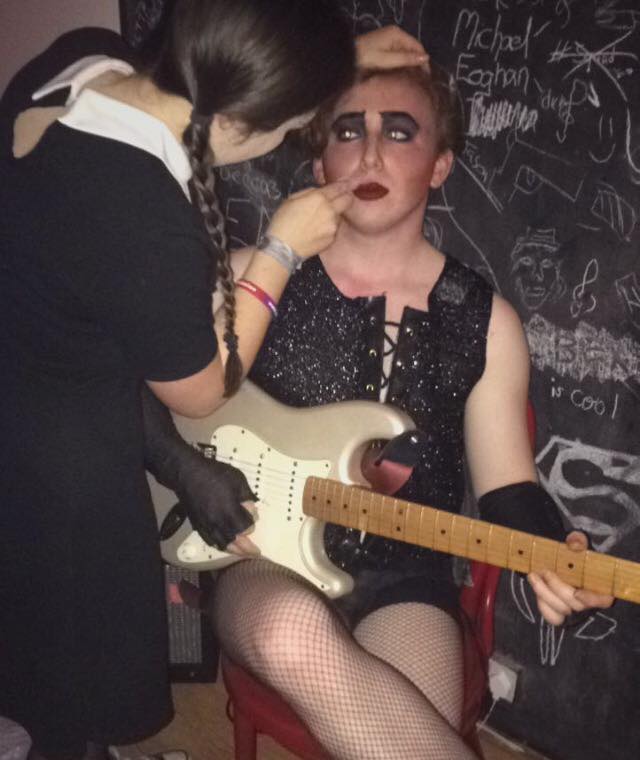 By the end of the night you look like a hot mess as you stand alone in the kebab shop dressed in drag, but you can never deny that it was one of the best nights of the year.