Beckett graduate to face off against Chelsea in FA cup final

She works at the uni when she’s not playing football

A Leeds Beckett graduate is hoping for FA cup glory after narrowly missing out on the trophy two years in a row.

Sophie Walton, who plays for Notts County, will be up against Chelsea on Saturday 1st August. 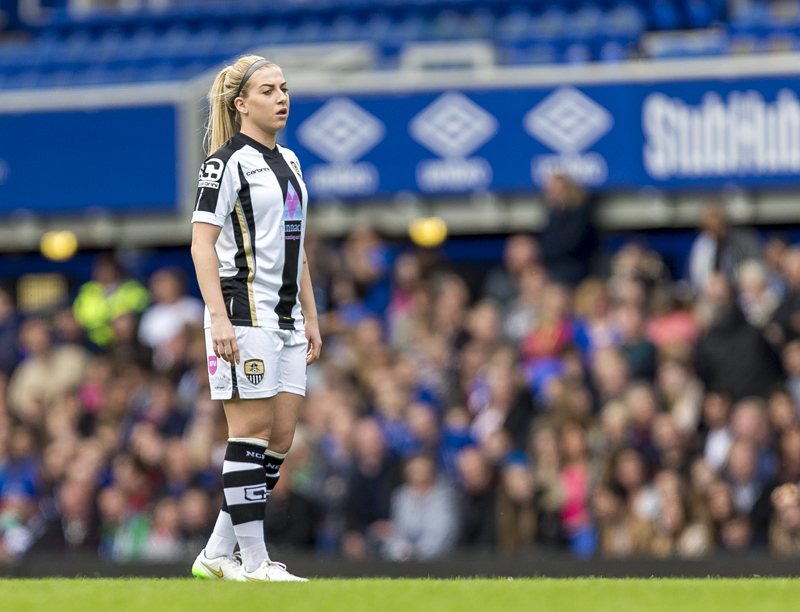 The final will take place at Wembley, making it the first time in the sport’s history that the monumental ground will play host to the trophy battle.

The match is obviously high stakes, but Sophie is keeping her cool. She said: “We’ve got a couple of matches between now and then so until the night before it’s business as usual.

“We’ve played Chelsea before so we know we can match them, so mainly it’s recovery that’s vital.” 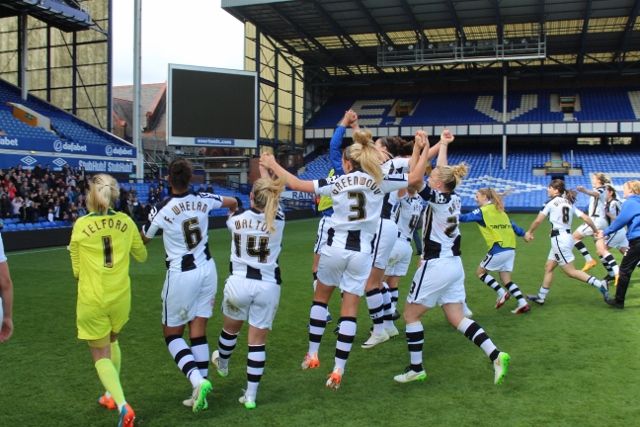 Sophie played on the Leeds Beckett women’s football first team when she was a student, saying that she was on the pitch “week in week out” during her uni days.

Speaking to the Union, senior Beckett coach John Hall said: “Sophie was and is an outstanding player. To now see her combining her training alongside a full-time job is superb.

“The interest in the game continues to grow: we have 60 to 70 girls playing in our teams every week during the British Universities and Colleges Sport season.

“It’s fantastic to see so many of our former students doing well. England stars Lucy Bronze and Jade Moore were both part of the set-up here, and there are more who now play in the Women’s Super League.” 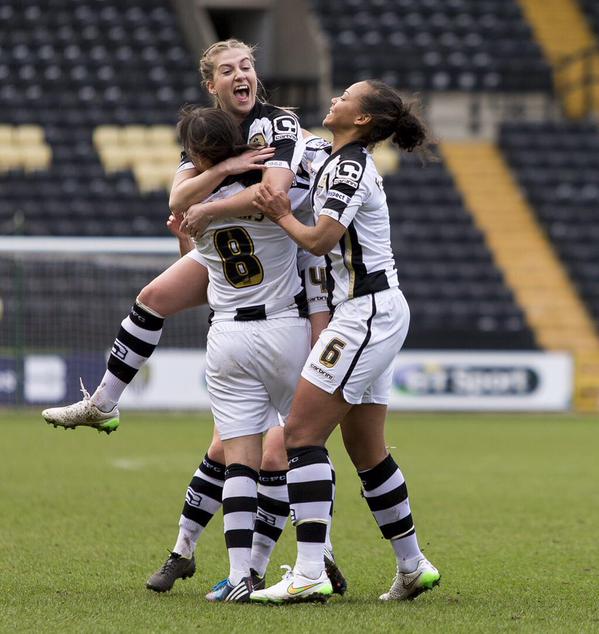 On whether there’s been a change in attitude towards women in the sport during her career, Sophie said: “I definitely think it’s getting better.

“I first played in the top flight when I was 16 and a lot more people turned their noses up at women’s football then.

“Now the attitudes are different and it’s only getting better. The World Cup success helped massively of course, especially when the men’s team haven’t done so much in the last few years.”

Let’s hope a victory in two weeks can add to that too.