Why do you think it’s okay to call NOS ‘hippy crack’?

There is a laughing gas epidemic at the moment, and one aspect of it is ruining the nation.

And no, it’s not what Nitrous Oxide does to your body which is eroding the very fabric of British society.

It’s the phrase “hippy crack” used to describe the drug. 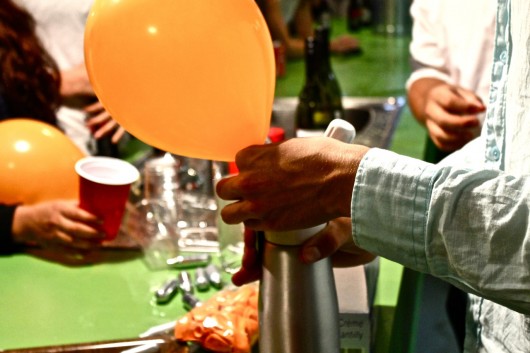 It’s unavoidable – you will have seen “HIPPY CRACK”, usually twinned with “deadly”, being plastered on the front page of every newspaper from here to Land’s End. This is the real problem.

It’s clear that, from UK festivals to the Magaluf strip, no-one can get enough of laughing gas and the 30-odd seconds of joy it brings.

You don’t have to be a rocket scientist to know that laughing gas/balloons/nos/after-pinger treats aren’t exactly one of your five-a-day, but certain newspapers are making out that this crack-level drug is on a level with nuclear warfare.

Honestly, which fun-deprived fifty-something is coming up with this shit? I mean, can you imagine going up to the guy in the all-black North Face gear with the bag full of canisters and saying “Hello sir, can I have two doubles of hippy crack, please?”

In order for us to look at this branding monstrosity, let us first consult the definitions of the two words:

Hippy: A hippie (or hippy) is a member of a subculture that was originally a youth movement that emerged in the United States during the mid-1960s and spread to other countries around the world.

Crack: Crack cocaine is the freebase form of cocaine that can be smoked.

Everyone is familiar with what a hippy is or was and will instantly picture someone in the 70s with long hair and John Lennon glasses or your everyday Shoreditch hipster. 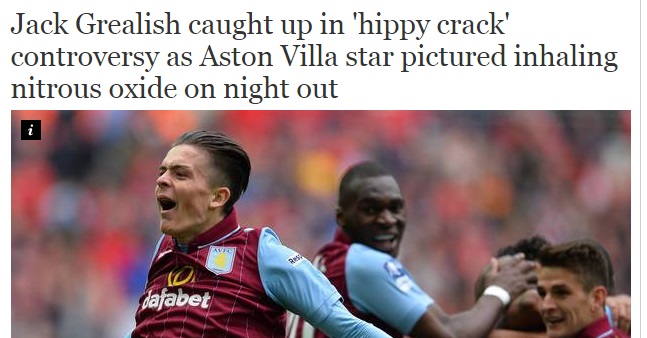 But after that? Crack. Crack.

Crack cocaine is a class-A drug which is known to ruin lives and create misery for those who are addicted to it. I’m neither a doctor nor a scientist, but it’s painstakingly obvious crack and Nos do not go hand-in-hand.

After all, I’ve never seen an addict standing outside Greggs begging for £2 just so he can get a double.

Despite it’s street use, Nitrous Oxide is listed as one of the World Health Organisation’s most important medications. The clueless phrase hippy crack conjures up images of middle aged mums trying to score some crack on their way to have a wisdom tooth removed.

There is simply no logic for the phrase to be in use. Besides, hippies must be fuming that they’re being dragged into it.

Our friends at Nos Boss had a more helpful definition for us. They said: “It’s a term coined by an out-of-touch journalist at the Daily Mail.

“It undermines the concept of hippies and categorises a general anaesthetic with a horrific life-changing substance, rather than engaging with reality in a way that is typical of modern media and politics.” 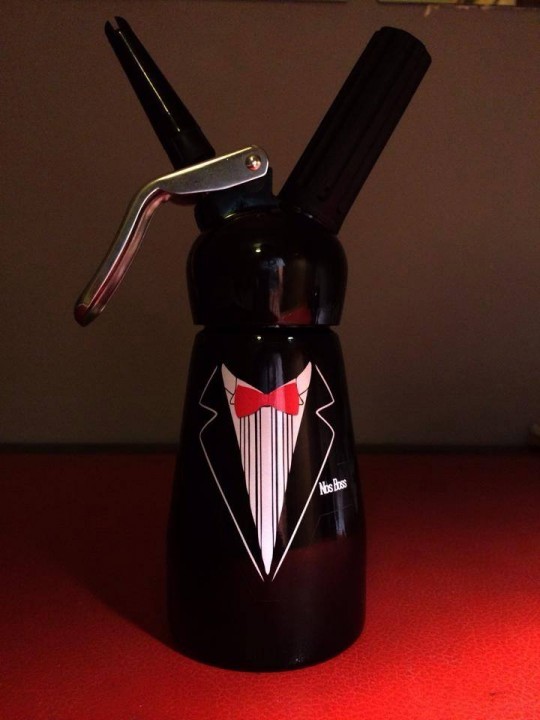 I’m not going to stand up and say having a couple of balloons is going to make you live two years longer (it won’t), but if we were to label everything in a similar way then the world would be a pretty bleak place.

It’s a sliding scale: soon we could be calling alcohol “devil juice” and cars “death mobiles”.

Maybe the solution would be to get Jon Snow to test the effects of “Hippy Crack” against actual crack, and then see the validity of the comparison.

I know I’d pay my TV license to see it.