Did someone say banter

Beckett bigwigs have announced plans to introduce a Lad Studies module for next year.

The modules, which will be part of the Sociology degree at Beckett, in which those who enrol will get an in-depth look at the Lad Culture phenomenon. 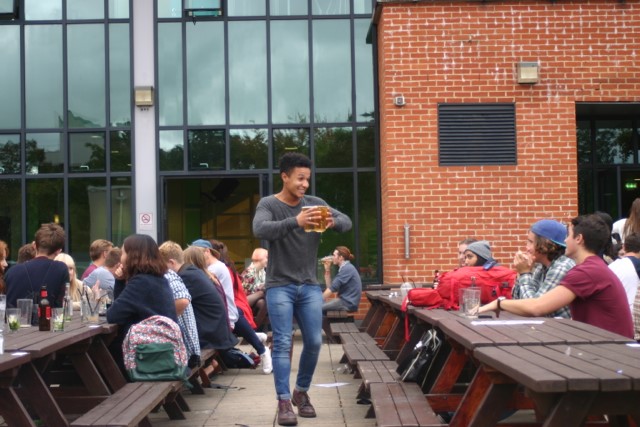 The course, which includes classes titled “Lads and pints: The Sociology of beer drinking” and “The lad complex: chanting and why it’s important you and your mates do it”, is due to start as soon as September 2015.

Now the university is looking to shed light on laddish behaviour when the course begins later this year. 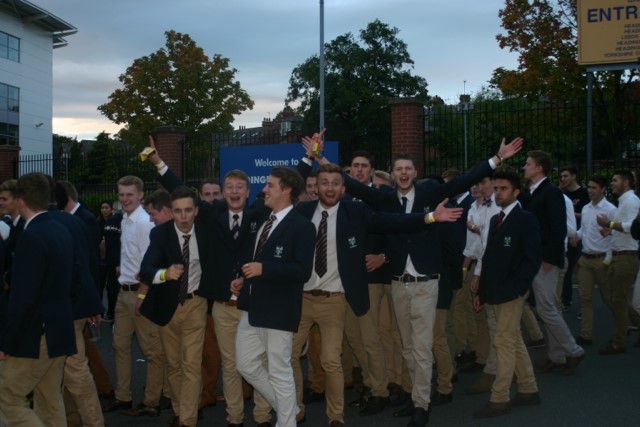 Inspired by the success of the ‘Good Lad Workshop’, the new degree is set to explore the ins-and-outs of what the lad subculture is all about.

But Ralf Pisolo, the professor behind the course, promises that it won’t be all hard work: “It’s obviously going to be more serious than one might expect, but it doesn’t mean we won’t have fun.”

“After all, how can you study downing pints without trying it out yourself?”

Before you rush off to sign up, check your calendars. Happy April Fools.