He claims he doesn’t even smoke any more

Parliament are set to discuss the legalisation of cannabis for the very first time – all because of an ex-stoner Economics student from Aberystwyth.

Finalist James Owen, 25, launched a petition to make the production, sale and use of cannabis legal – which now has over 200,000 signatures.

But while he firmly believes a joint is more fun than shots or pints – James claimed he doesn’t even smoke weed any more.

He told The Tab: “I just believe it was the right time for this sort of thing to be legalised. The petition is a lot bigger than I expected though.” 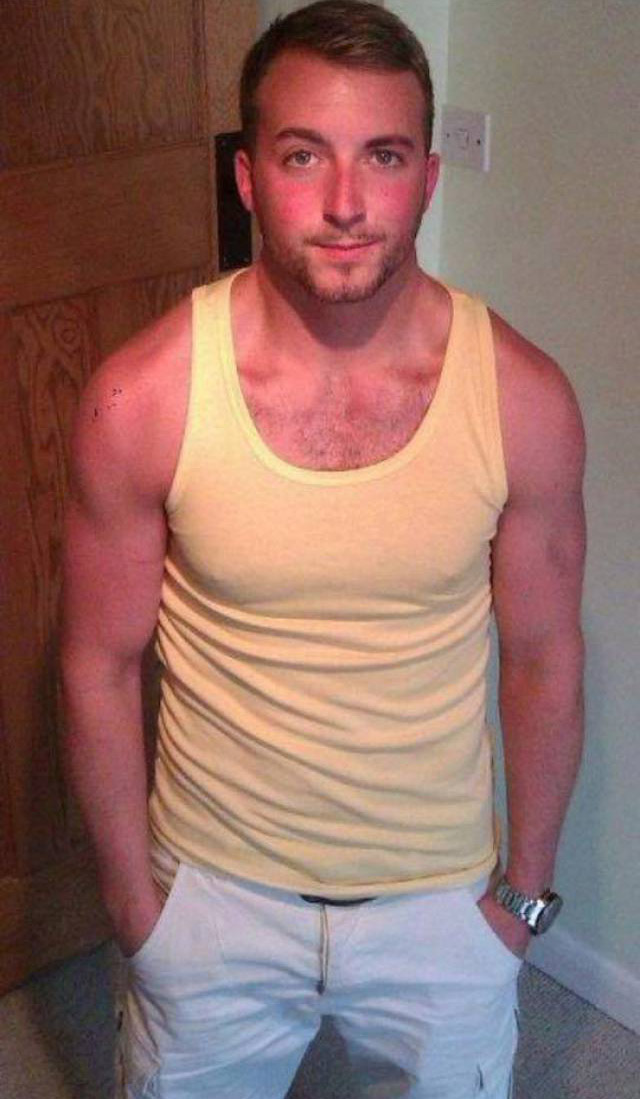 Despite smoking up regularly in the past, James admitted he wasn’t so keen on cannabis these days.

He confessed: “No, I don’t smoke weed. I used to but obviously with third year coming up, I don’t anymore.

“Personally I prefer weed to alcohol though. I think the cost to society is a lot less.

“You’re not going to get high and start a fight, whereas with alcohol it might be different.”

When asked about his feelings on hard drugs such as heroin, James said: “It’s hard to be an advocate of Cannabis and be completely against it.

“I wouldn’t ever take them myself and I ultimately would be against them being legalised because they are actually proven to be harmful.

“Cannabis is originally a natural product, you know, one you can grow in your own house.”

James has a specific view on how to legalise weed and how our lives will change if it becomes available in shops.

He said: “I’d like my children to grow up in a society that allowed them to make choices for themselves, where people are able to use cannabis as people use alcohol now.

“Most of the problems associated with both of these substances are down to people not having acceptable limits to their use, in moderation you can use them and lead a healthy, productive lifestyle.

“However my message to students is to only use cannabis when appropriate, while cannabis can be a great way to de-stress and socialise there should be limits.”

Being a good Economics student James also has a plan for how we should be selling weed.

He said: “I think that the Dutch model of coffee shops works the best, not only would this transfer money from the black market directly to the high-street but also it can promote entrepreneurial talent from a pool of disaffected young people.”

Despite forcing MPs to discuss legalisation for the first time, the third year knows his goal of weed for everyone could have a few problems.

James said: “As to the downsides of legalisation, there may be an increase in people who smoke cannabis.

“There could also be an increase in smoking related diseases.

“Both of these could be negated, however, through proper education on how to use cannabis safely.”