The group are ‘deeply disappointed with AUSA’

The Aberdeen Student Climate Network have said that they are "deeply disappointed" with AUSA's reluctance to recognise them as an official student group.

A spokesperson from the Aberdeen Student Climate Network told the Aberdeen Tab that there were "117 students who endorsed the motion" and that they feel "let down" by AUSA. 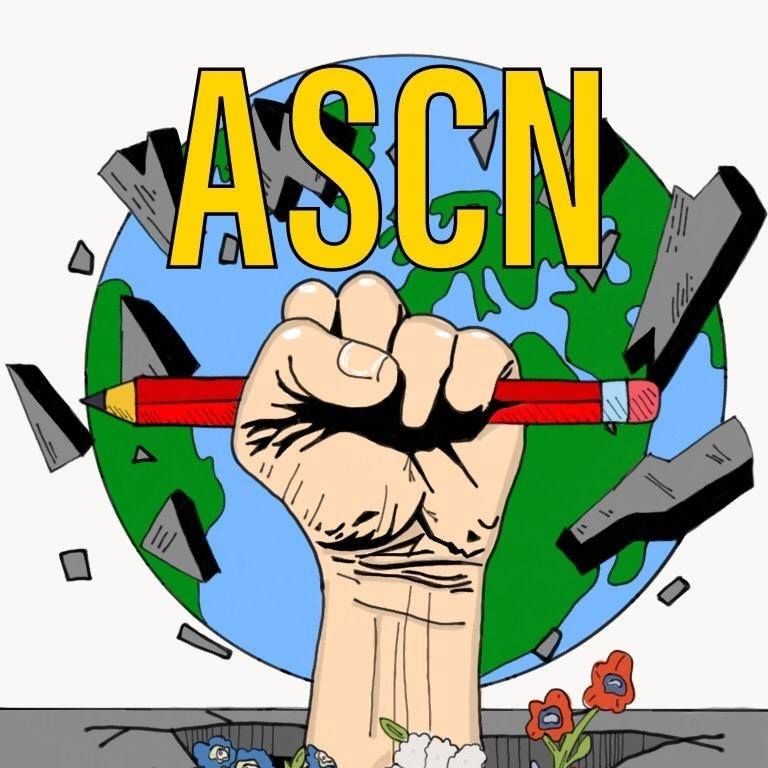 According to their statement on Facebook, they submitted a motion to acquire this recognition at the beginning of term but it was refused.

Thy believe that "AUSA is not acting fairly and is failing to make the Association a diverse community."

This is because other student groups like CASE, who released a controversial leaflet earlier this year, have been accepted as official student groups.

Aberdeen Student Climate Network told the Aberdeen Tab: "We feel let down by the Student Association which is denying our right to self-determination and neglecting its social role. We clearly met all the criteria but AUSA is reluctant to act accordingly.

"What’s worse is the fact that the 117 students who endorsed the motion to make ASCN a Student Group were utterly ignored.

"ASCN is not against AUSA and we really hope that they will re-consider their position and join us in the fight against climate change more actively."

A spokesperson from AUSA told the Aberdeen Tab:

“When an application to become a Student Group is received, there are several steps to follow to ensure that becoming a Group is the appropriate means by which to affiliate to AUSA.

"It is important that the correct processes are followed with any application to ensure that the best outcome can be achieved for the students involved and to allow the Student Council to reach an informed conclusion when making the final decision.”

Underground and Bridge Street Social Club are up for sale