Aberdeen University have expressed their disappointment with the AU Hockey club for causing "up to £1,400 worth of damage" to a curry house.

The club, which had held their annual curry night at Rishi's Indian Aroma for the past six years, was banned after one social in August left the restaurant with a hefty bill.

A university spokesperson has since told The Aberdeen Tab: "We are disappointed to learn that the behaviour of individual students has fallen below the standards we expect.

"We acknowledge the steps that the AUHC Executive Committee and AUSA Sports Union are taking to address this issue, and welcome the Committee’s stance in relation to the standard of behaviour it expects from club members." 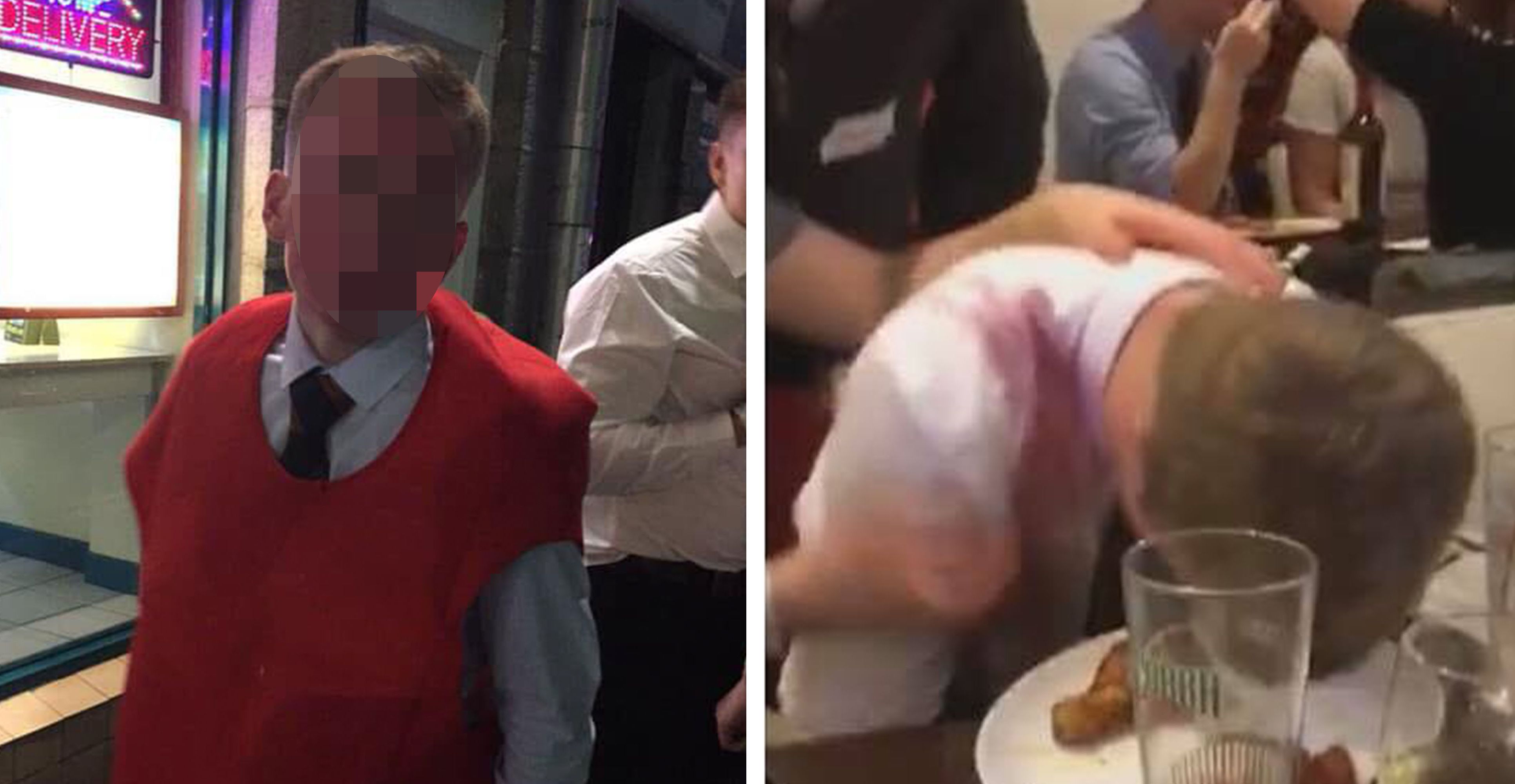 The incident was made public after a leaked Facebook group post by the club said they were forced to hold their annual curry night at another venue after "disgusting behaviour, damages up to £1,400 and general arseholery" had resulted in a banning from Rishi's.

The restaurant manager later told The Aberdeen Tab of how "drunk and unruly" members "always got drunk" and physically fought each other, leading to an estimated £7,000 in damages over six years.

"They broke lights, light fixtures and damaged some of the bathroom. They threw food at the walls too so they had to be repainted," he said.

The manager also said the restaurant "had to pay it all out of pocket."

He added: "We had a £60,000 renovation this year and asked them not to come back. We didn't want any more damage from them.

"It is unacceptable behaviour and a very bad representation of the University."

The club responded yesterday, with a spokesperson saying: "On behalf of the whole club we would like to apologise for all the damage and distress that our club may have caused to the owners and guests of Rishi's Indian Aroma.

"We want to assure that we don't condone that type of behaviour."

Underground and Bridge Street Social Club are up for sale