Celeb appearances at Atik ranked from least to most chaotic

Atik is always messy, but who made it the messiest?

Why do you go to Atik? Is it to see your friends get drunk on VKs, is it to let the stress of the week out?

No, of course not. It's to see your favourite C list celebrities question just how they ended up hosting a club night.

We've rated all the celeb appearances of this term on how chaotic their night was. 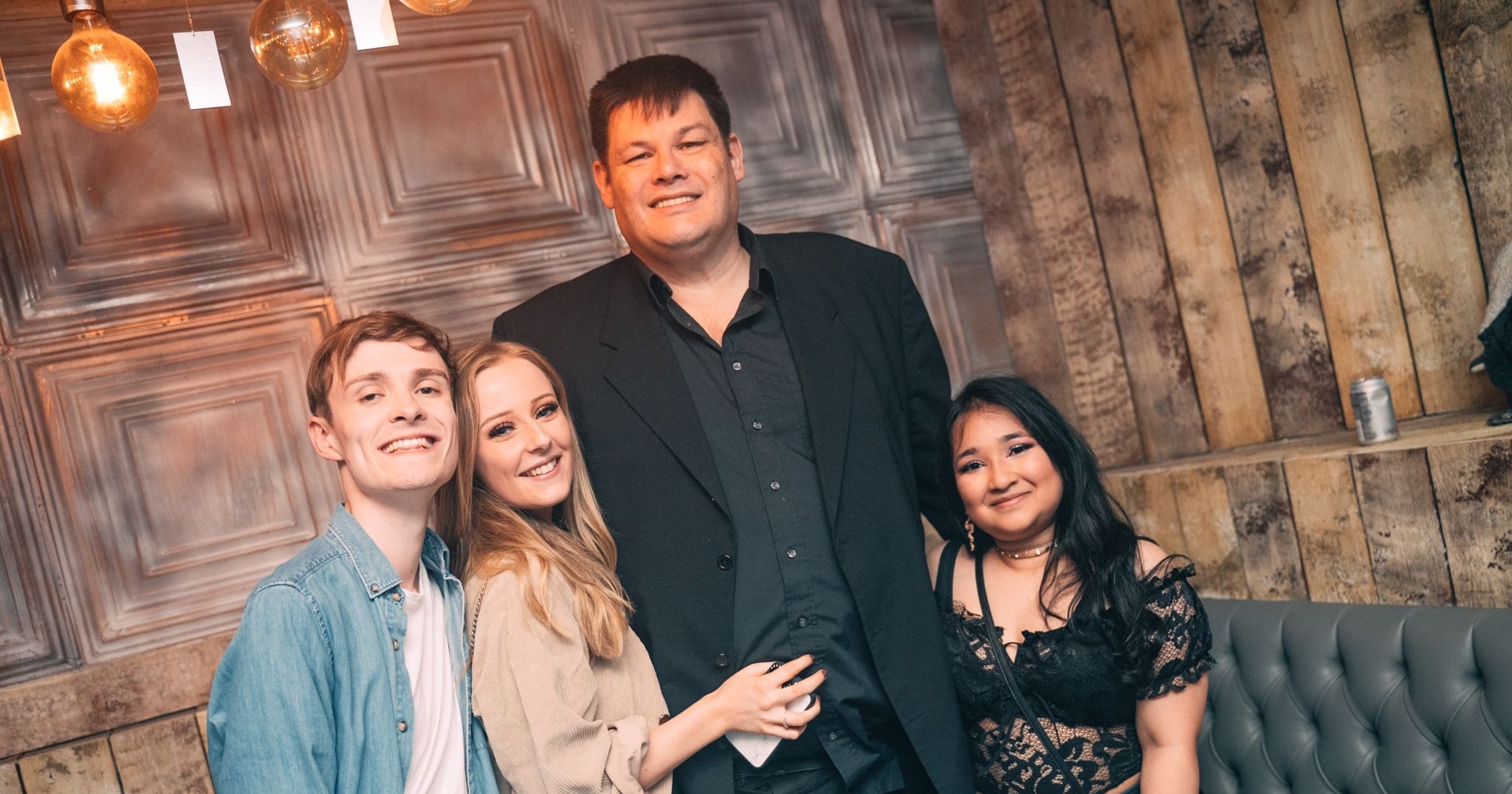 The highly-intellectual behemoth from the iconic game-show The Chase entered the confines of Atik last month.

Standing at 6’7, with an IQ of 155, Mark Labbett, also known as "The Beast" came to impart his wisdom on the clubbers of Aberdeen.

Reason For Ranking: Everyone watched The Chase accompanied by a hot beverage or their grandparents. The sense of nostalgia was there. Everyone wanted to get blotto drunk with their childhood hero, but not in a messy way. 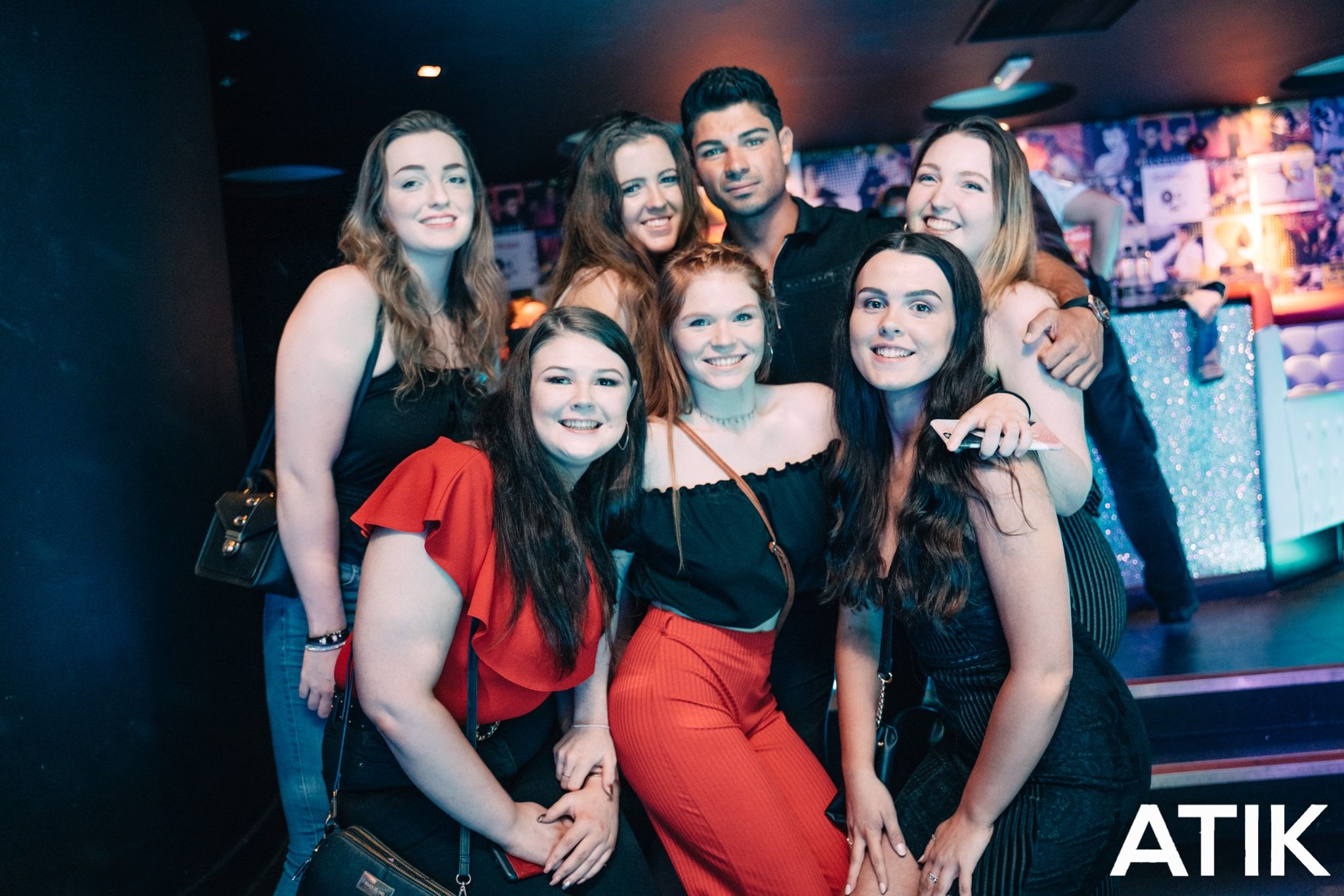 So when Love Island’s Scottish sweetheart made a surprise visit to Atik (along with his mother, who was spotted outside), expectations were high

Reason For Ranking: There wasn't much advertising for Anton's arrival given the "surprise" element, and his mum was there. Also it was a Sunday. Disappointingly un-chaotic for a Love Island star. 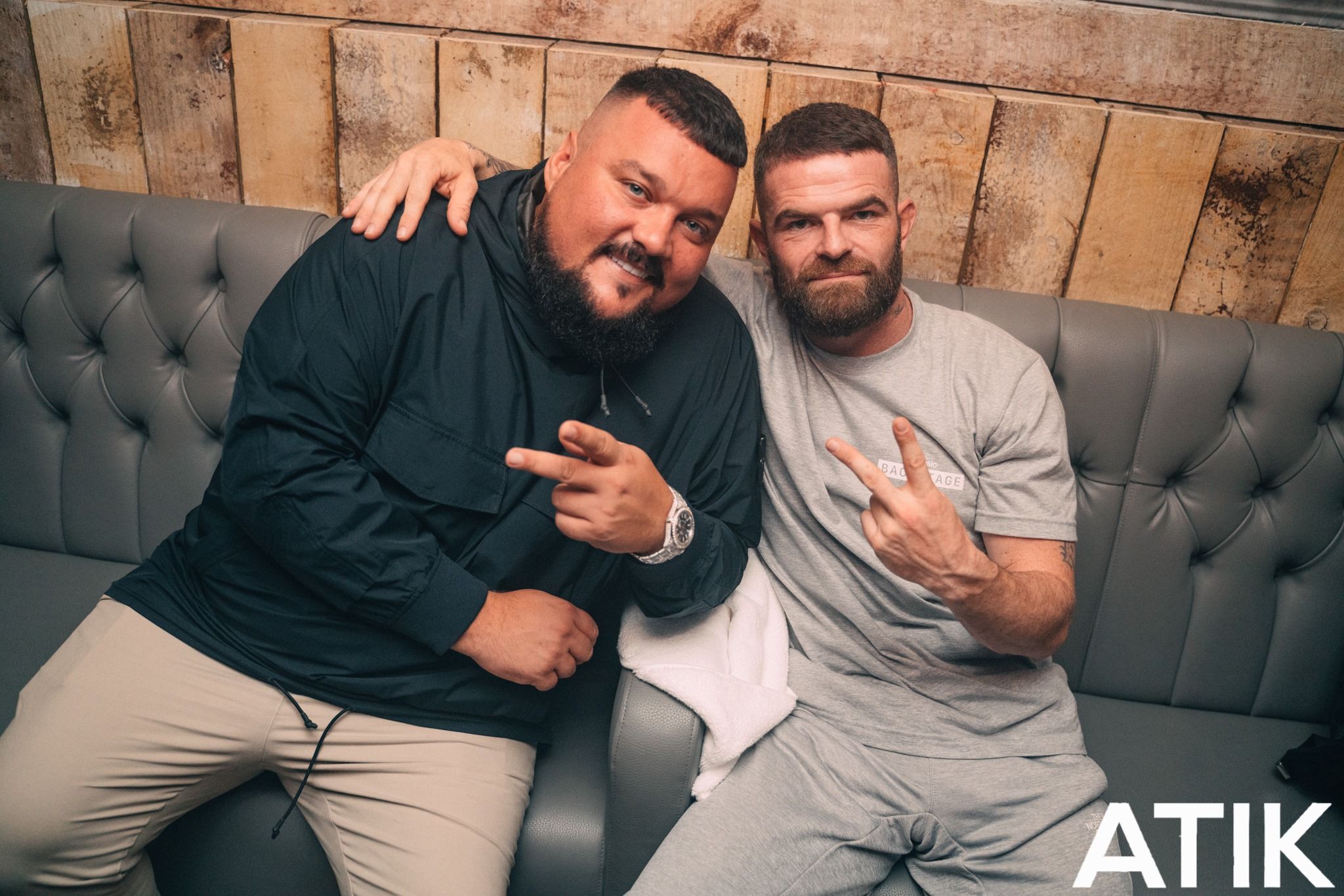 Charlie Sloth is a Radio 1 success story, you might know him from collaborating with artists such as Big Shaq and Drake.

Reason For Ranking: Nobody really recognised Charlie in person due to his radio antics. However, once clubbers heard that unmistakable growly voice, Atik turned into the sweaty mosh pit we all know and love.

Charlie was a good sport and posed for photos with fans, all while blessing us all with wafts of whatever cologne he was wearing 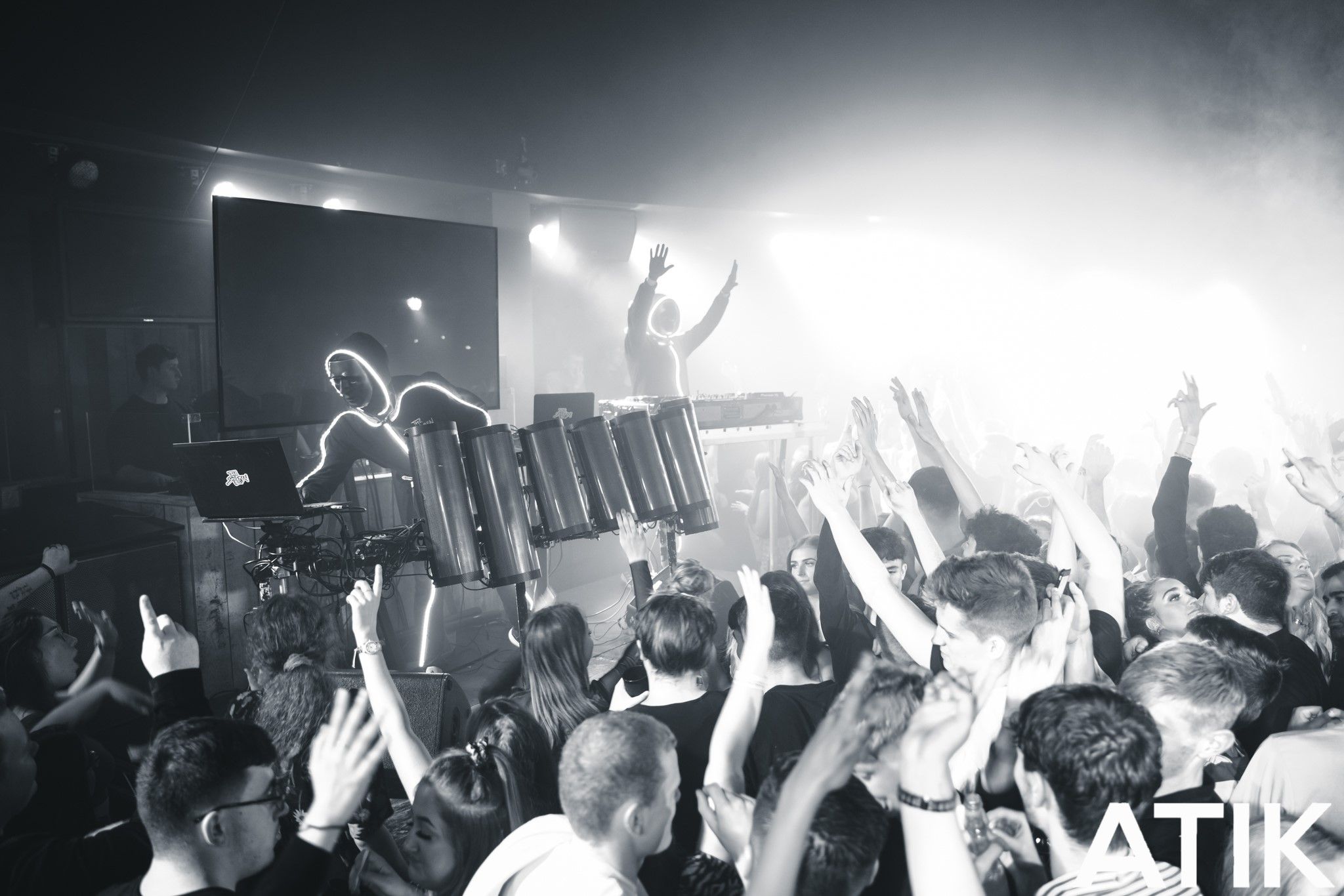 The DJ duo Rickie and Melvin performed in Skite’s freshers debut. Atik became a giant mosh pit the night these two were there.

It got so bumpy, I experienced motion sickness.

Reason For Ranking: Everyone loves a Skite. Rickie and Melvin brought us our first Skite of the new academic year, so good vibes were all around. Unfortunately good vibes turned into messy vibes and VKs were thrown.

All in all, a classic Skite 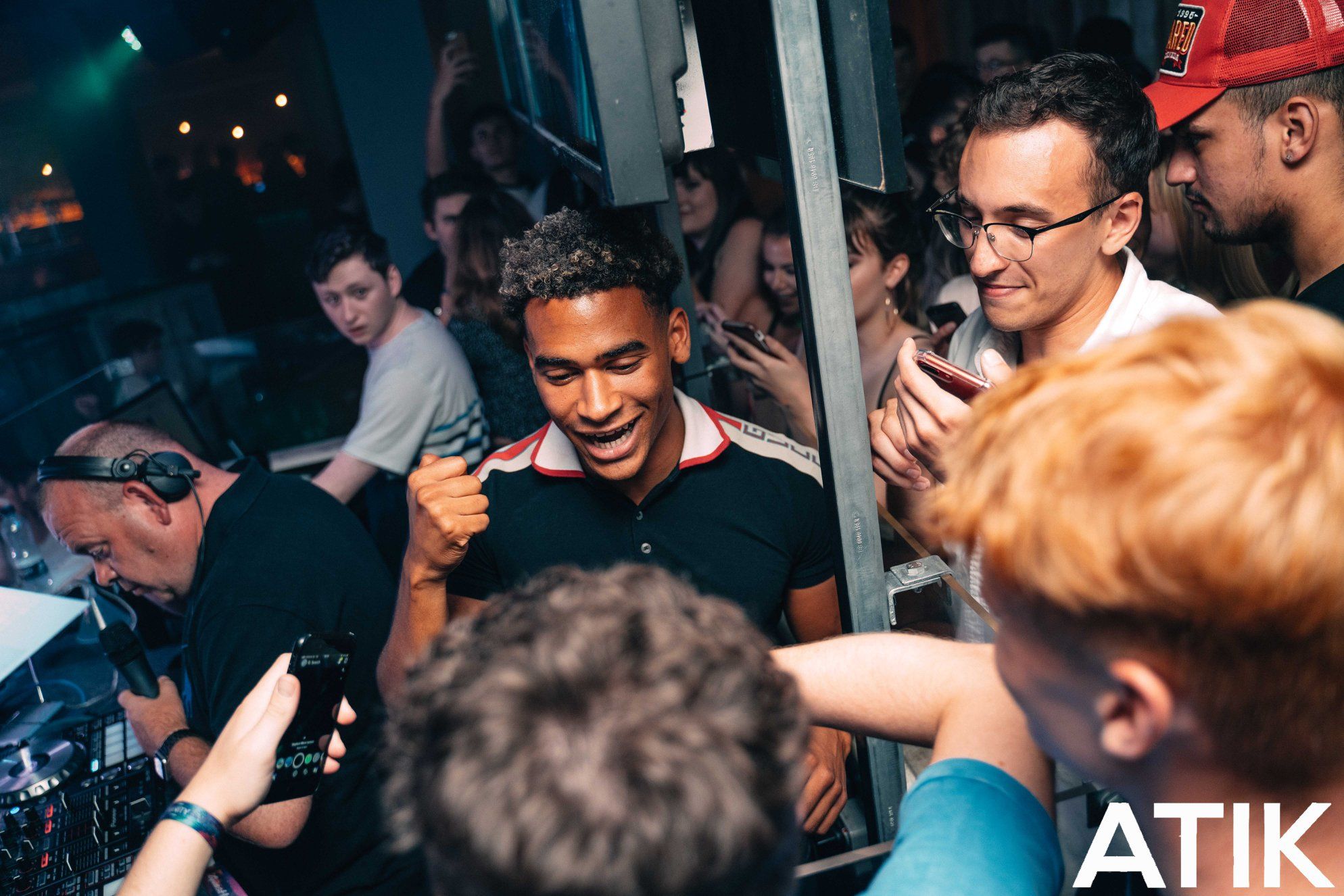 Many were very excited to see Jordan. “When I see him, I’m going to batter him!” exclaimed a bystander

Reason for Ranking: The hate and the love for Love island was intense. Girls clambered over each other to get a photo with Jordan ending up with arguments in the queue.

The fact that it was the first official night of freshers week combined with everyone's post Love Island blues culminated in even more fights erupting and a record number of clubbers getting kicked out.