‘Get back to your tree and your coconuts’: Aberdeen student racially abused in Prohibition

Bouncers allegedly did nothing to help

A group of black Aberdeen students were met with racial abuse at Prohibition Bar, with one being told to “get back up your f****** tree and to your coconuts.” The full video is on The Aberdeen Tab Instagram story.

An Instagram video shared last week shows a man shouting abuse at fourth year Politics and International Relations student Samantha Nyariri, who was enjoying her night out with a group of friends.

According to Samantha, the man in the video snapped at them after the group had accidentally spilled the man's drink. Even though the group apologised, the man continued to shout abuse at them until Samantha's friends appealed to a bouncer to diffuse the situation. 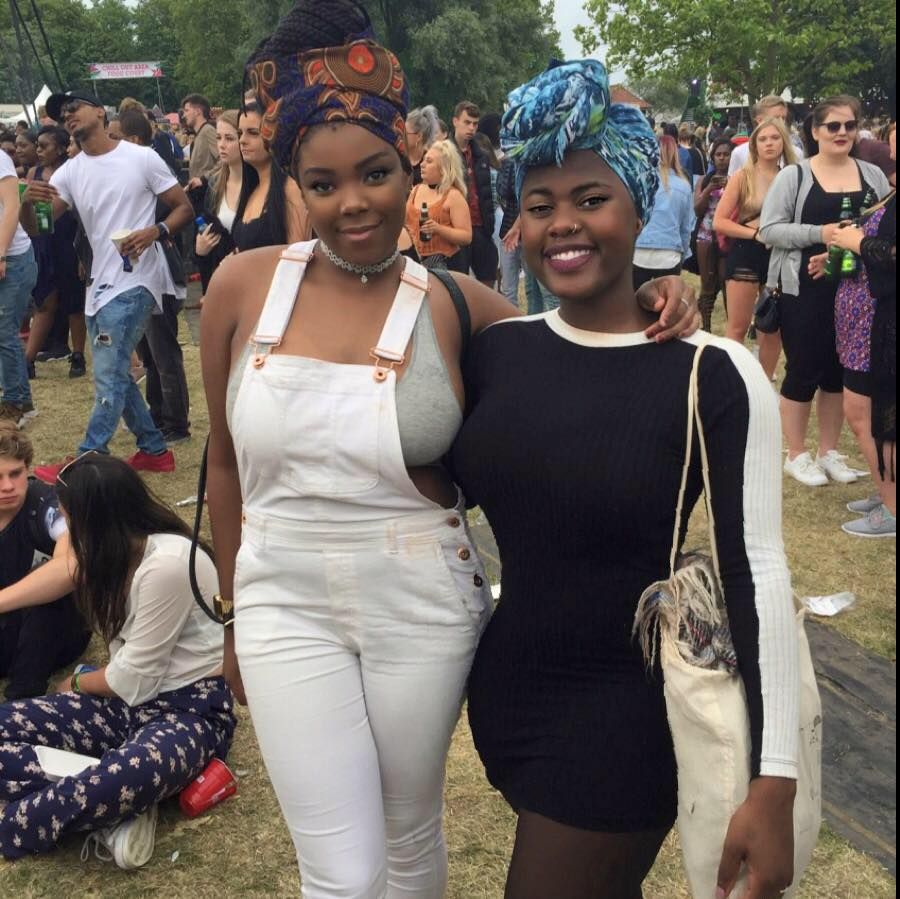 The students apologised. Samantha said: “I hadn’t realised there was a table behind me but he was already annoyed.”

She added: “He got in my face and started yelling at me while I was trying to apologise. I offered to replace the spilt drink but he didn’t really want to hear it. At that point, he was literally screaming in my face and his friends are trying to hold him back and apologising on his behalf."

The student filming the video told The Aberdeen Tab: "I asked a bouncer to come and help because I wasn’t sure what he was capable of.”

The bouncer told her: “The club is shutting right now anyway.”

The video has been shared widely on social media, and many local students have been calling out racism and racial prejudice in Aberdeen.

Eleanor MacDonald, a fourth year Fashion student at the Grays School of Art, shared it on her Instagram story. She said: “Often we forget the prejudice that people of colour face in Aberdeen, but these issues are real.”

President of the African & Caribbean Society, Chichi Nwodoh told The Aberdeen Tab: “It always shocks me that in this day and age people are still so ignorant and uneducated with regards to race.

"The fact that this girl was subjected to this sort of abuse sickens me. I only hope that the views of this person don’t reflect the views of wider Scottish society and especially not the views of students.

"I stand behind this young woman and any other victims of racial abuse, it’s unacceptable and things have to change.”

The video of the incident is on The Aberdeen Tab Instagram story.