The night out ended with a selection of pastries

What does the soul crave at the end of a night out in Aberdeen? You guessed it, a macaroni pie.

One of my favourite nights out just had to be talked about. Was it because of the club I went to? No. The company? Despite being amazing, nope. Level of intoxication? Definitely not. It was because of what I called the 'Midnight Bakery'. 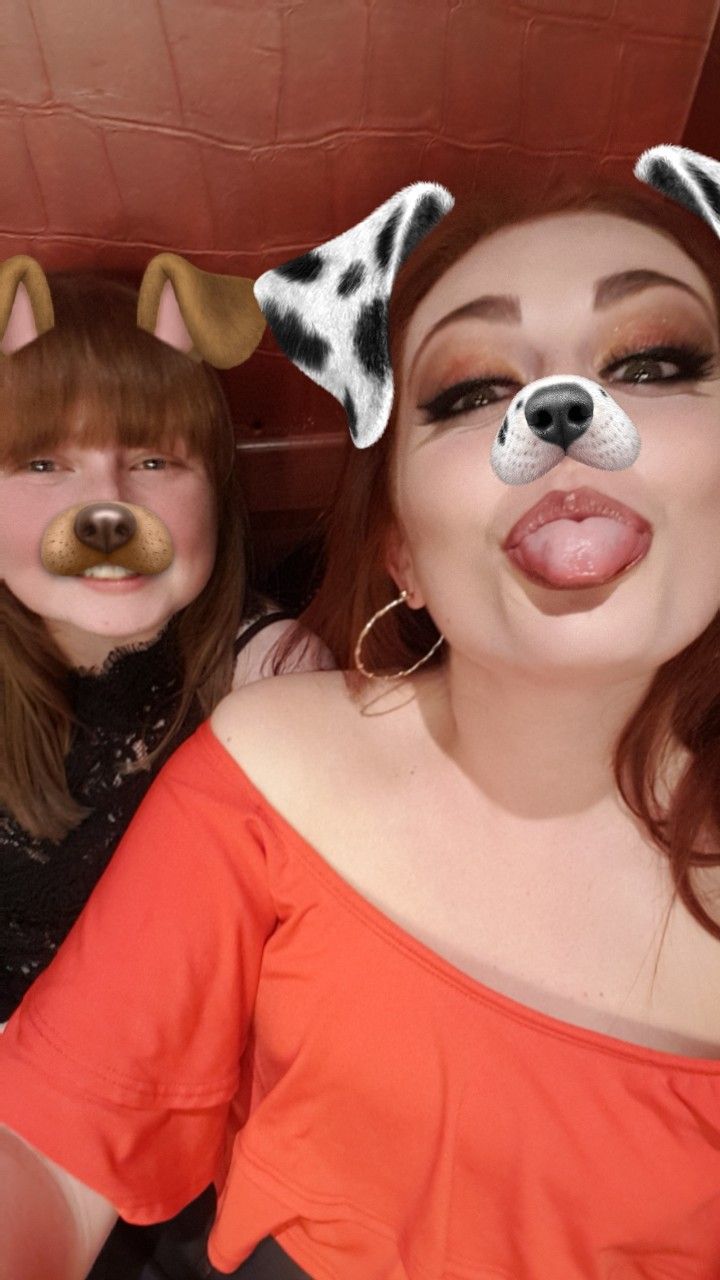 Two v happy girls about to be even happier

After doing some digging it seems my friend and I finished our night out with a trek up Union Street. With a lot of in-heels hobbling we got to A. R. Ross & Son Bakery at 2:15 in the morning. 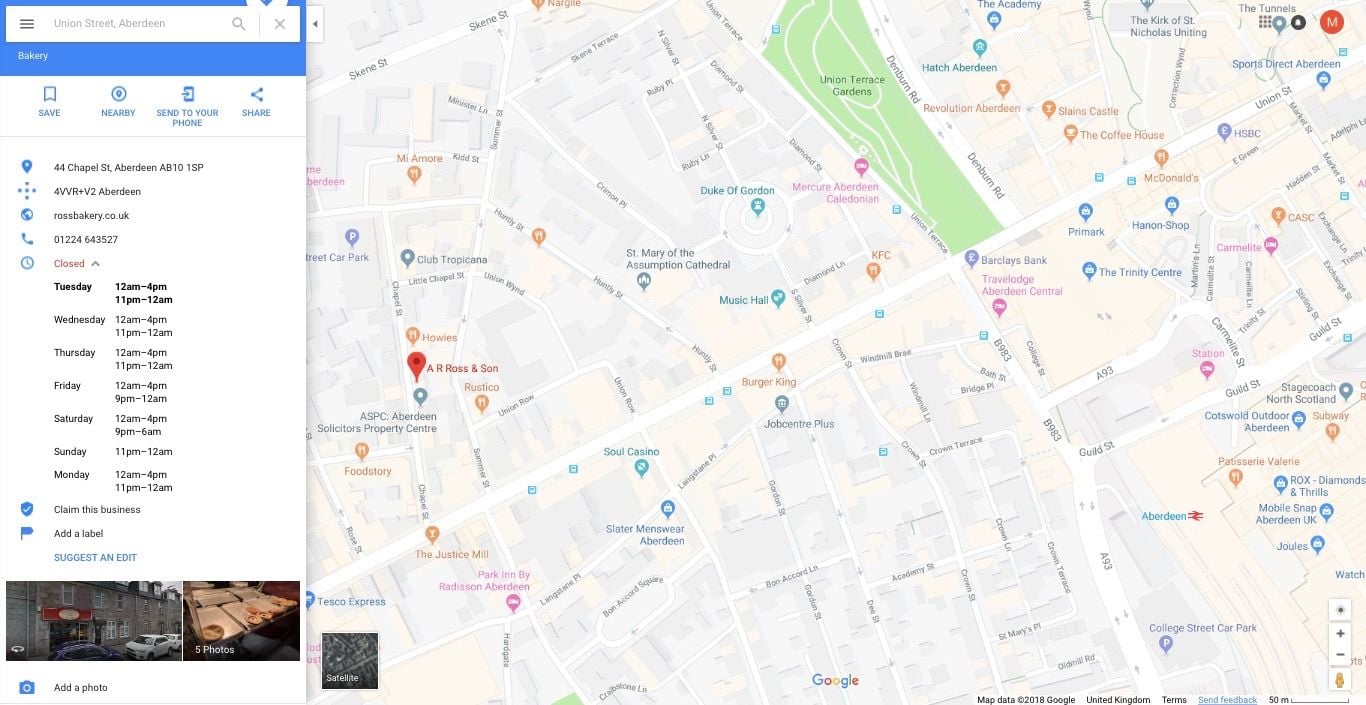 Have you ever seen opening times like that before?? We don't get that back home

The Bakery experience seemed almost like a dream to me. But the morning after, I woke up next to a half eaten yum yum and realised it was all very much real. 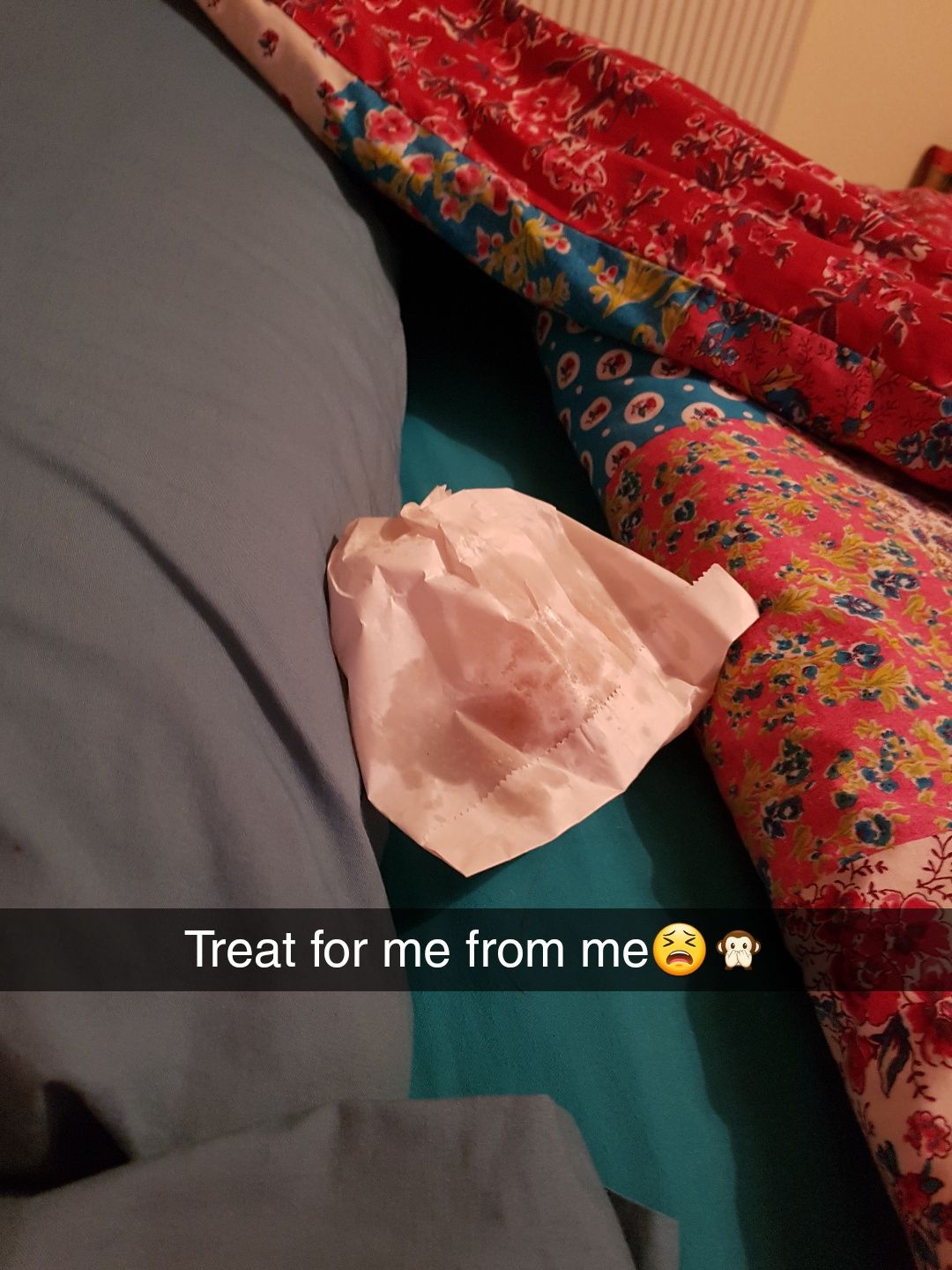 I chose to save half of it for later. I regretted my choice in the morning.

From the evidence (a very crumpled receipt) I realised I had bought myself a three-course meal. Disgraceful. To start, a sausage roll because that's what I'd get back home in my favourite bakery. For the main, a macaroni pie, I was obviously heavily influenced by my Scottish friend. I'd never even eaten one before that. And for desert a yum yum, I must admit that one was all me. 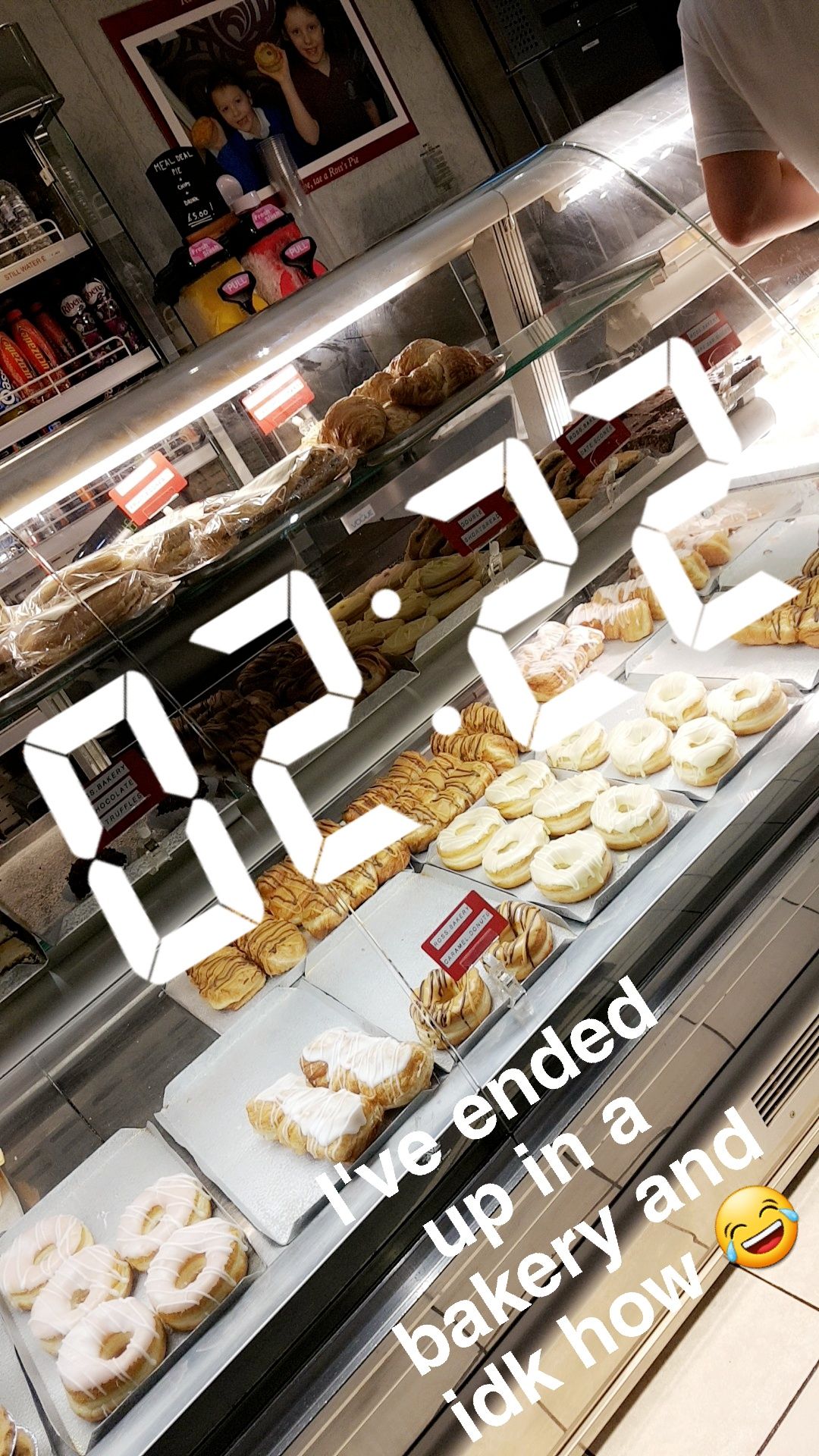 Some confusing flashbacks proved one thing, I had to go back sober and retrace our drunken steps. 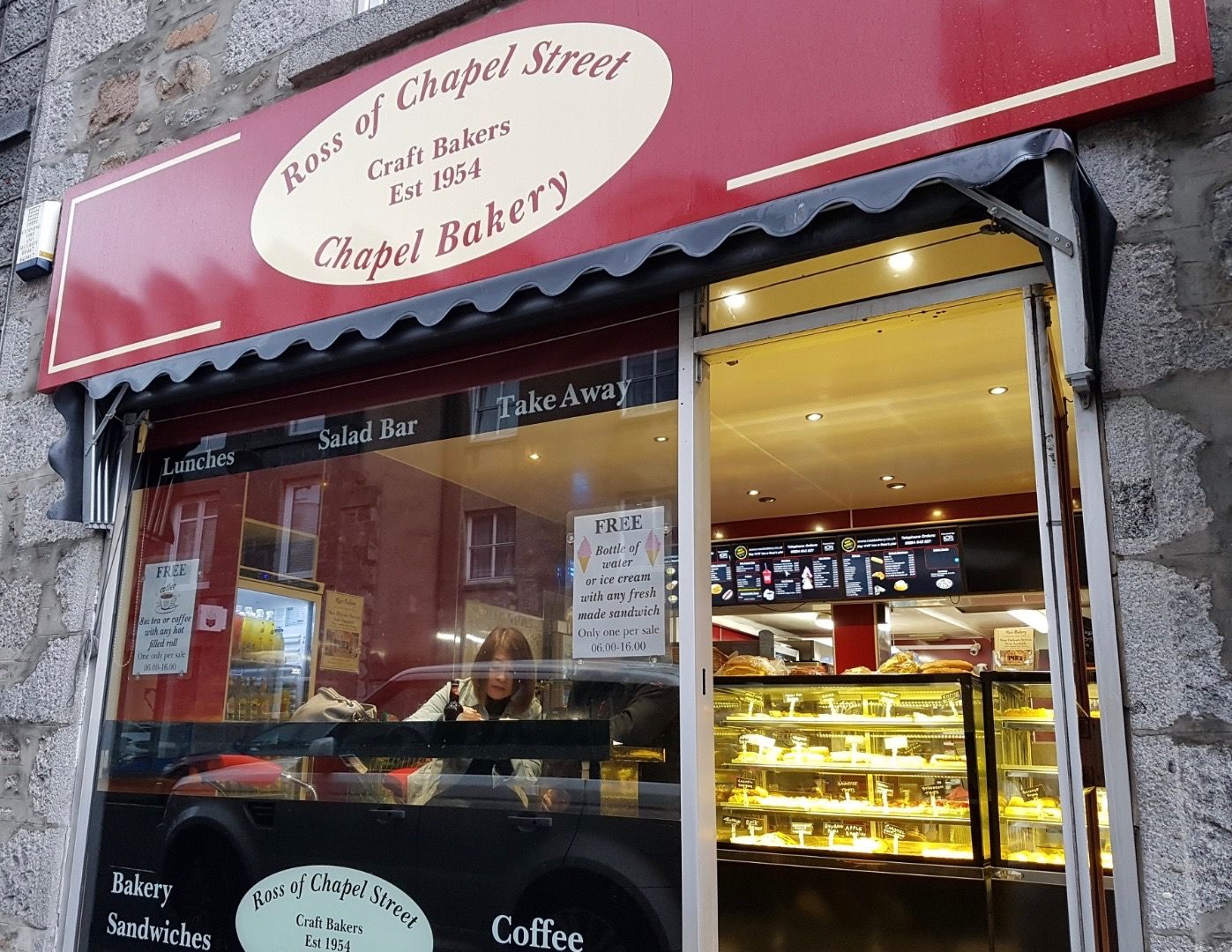 I was shocked when I first saw it again. The Ross Bakery has had a complete re-vamp over the summer and is a lot more modern!

After going inside and repeating my night out order, I was lucky enough to meet the current owner of the bakery, Dave. After explaining my reasons for visiting he decided to give me a mini tour. 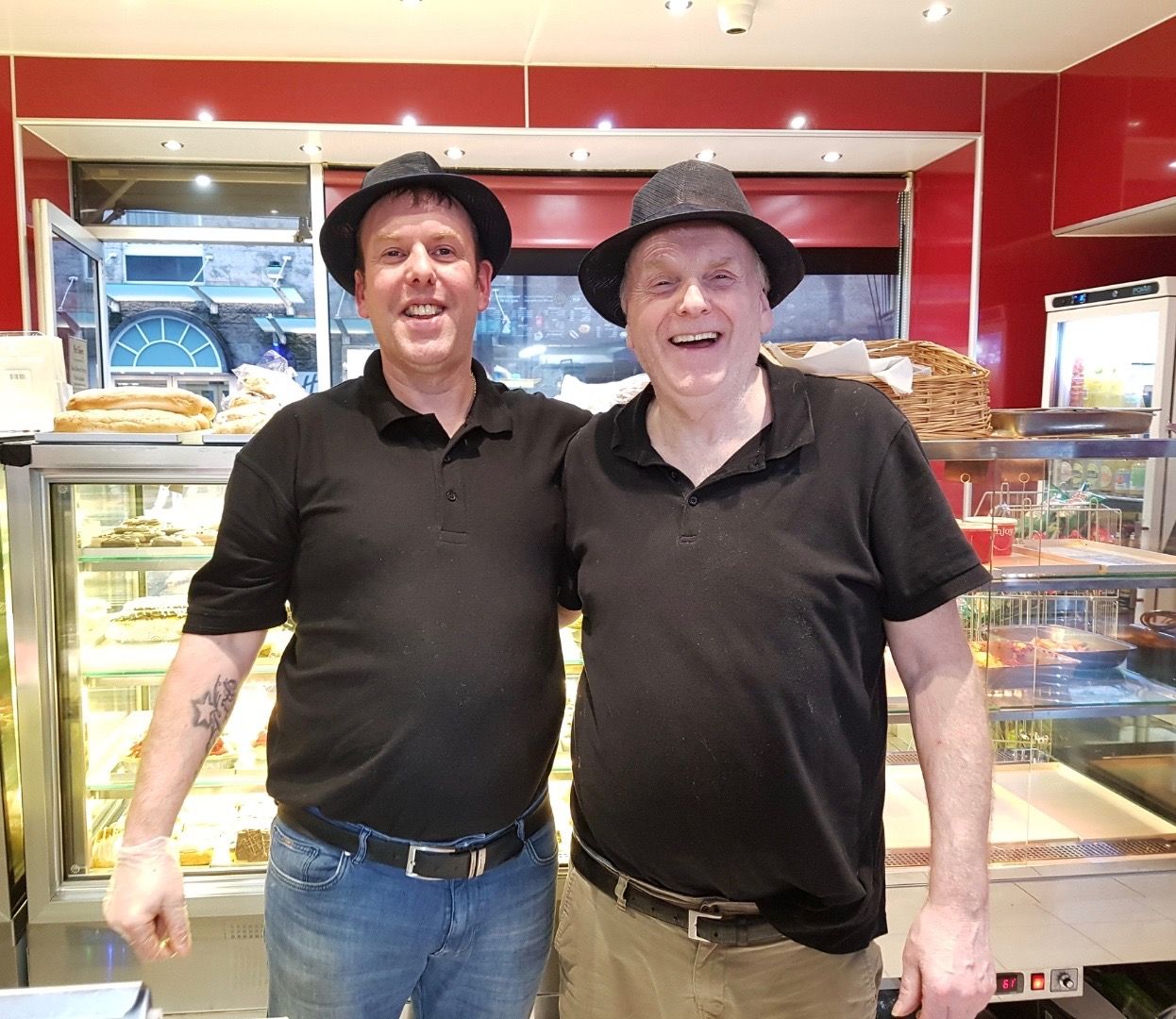 The Ross Bakery has been open now for 64 years and was passed from Dave's father to him as the start of a tradition. Dave introduced me to his son, Simon, whom he hopes will later become the owner of the establishment. 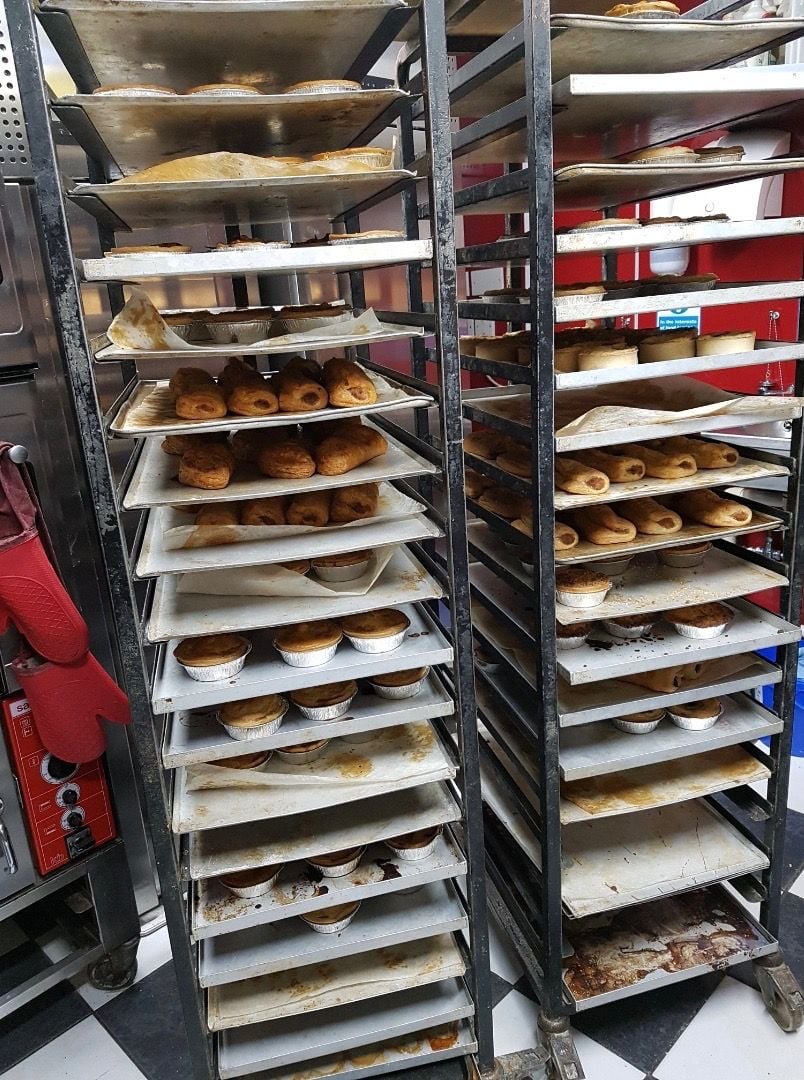 Simon showed me his nightshift prep that feeds us students. Heads up they do 10% Student Discount on a Wednesday…

Going back I re-bought everything I had during my last visit to retry. The results? Individually they're great. Having all three back to back? What I was thinking that night I really couldn't tell you. 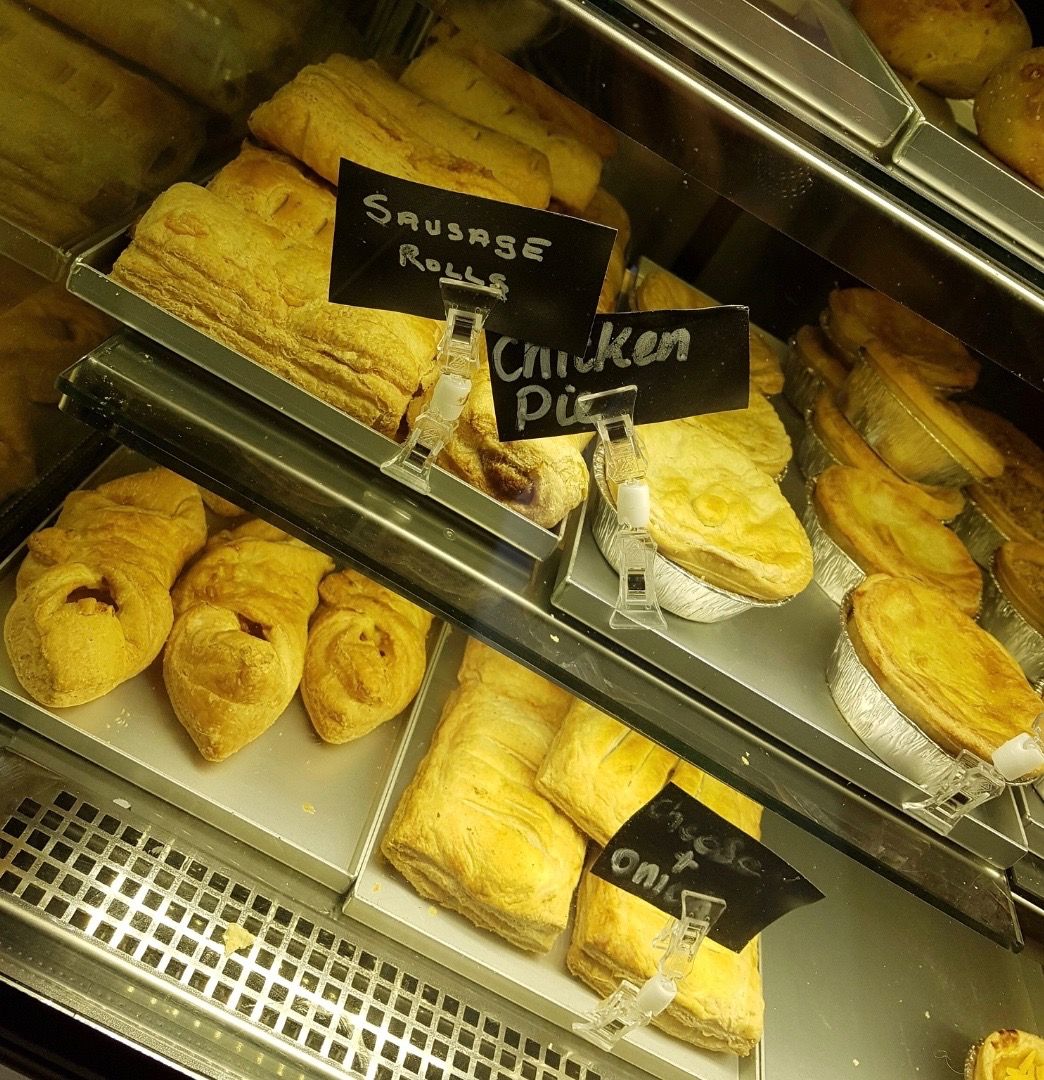 Dave wanted you to know that they do veggie options, so there is something for everyone!

Firstly I retried the sausage roll, it was familiar and enjoyable. So it definitely got a pass from me. The macaroni pie was… I'm going to say dense. Two bites and I was done eating. I see why I never got through my dessert last time now. 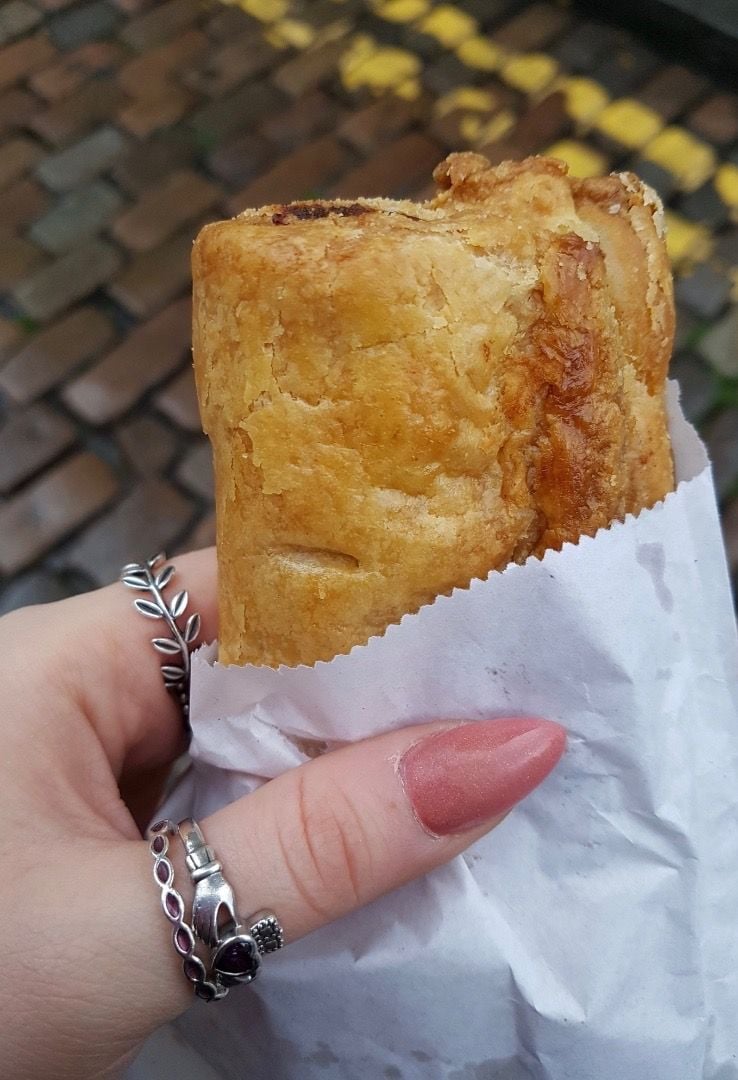 I dared to open it on Union Street for this pic. Plz appreciate the struggle

And finally the yum yum was delightful! Everything you need when you're craving something sweet. 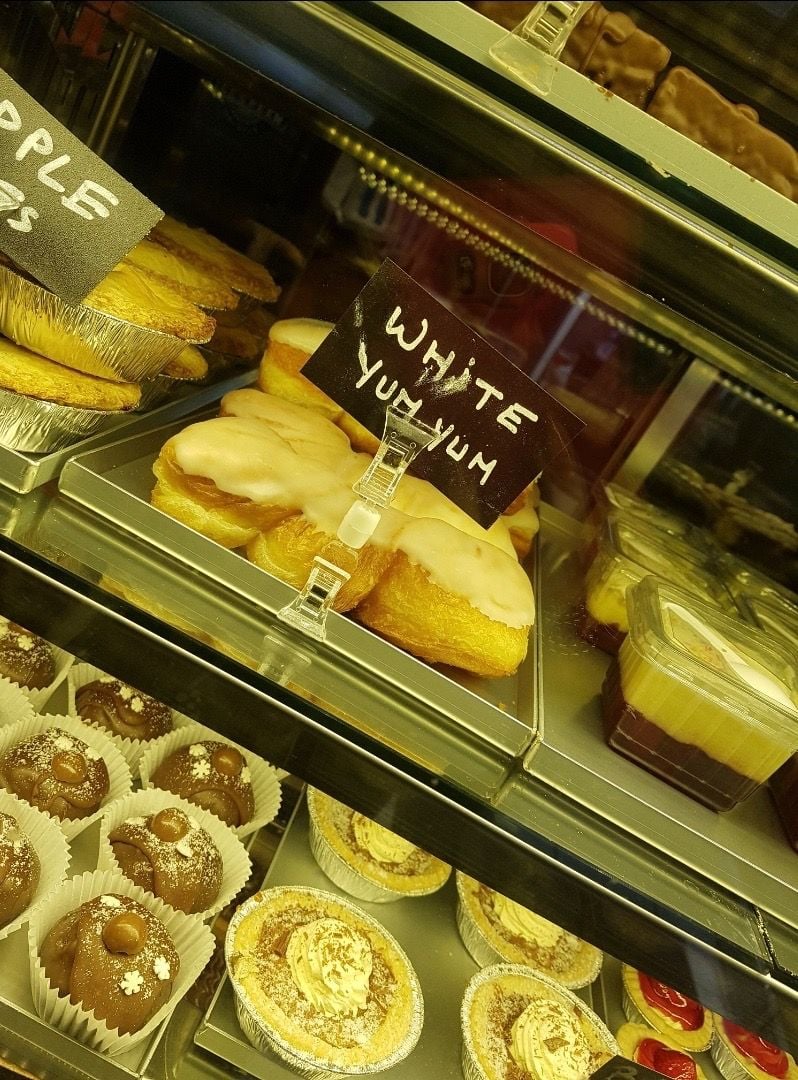 My guilty pleasure, it's a problem.

All in all I would recommend both sober and at the end of a night out! My only advice: try to reign yourself in. Everything looks so pretty in there, they've even added a new ice cream machine! So be careful, you may fall victim to biting off a lot more than you can chew…

There are 82 Covid cases at Aberdeen Uni, and “a number” are linked to The Bobbin

Prepare for a term of studying at home, the SDR only lets in 170 students!

All residents of Wavell House are being asked to self-isolate

Pubs are closing again in Aberdeen as lockdown restrictions reimposed

The measures will last for at least seven days

After 40 days, 4000km, wild animals, and inedible food all because of Covid

He was described as ‘talented’ and ‘wonderful’

What are the responses to Aberdeen university’s new ‘blended learning’ approach to teaching.

The university will be using a ‘blended learning’ approach

It will at least be ‘partially online’

Aberdeen University exams to go ahead despite no-detriment policy

The university released details of their no detriment policy via an email to students.

The move will allow preparations for online learning to be made

We had months left with our friends, but that time was snatched away

RGU cancels classes due to coronavirus

Alternative teaching arrangements are to be implemented

Aberdeen Uni suspends all face to face teaching because of coronavirus

All lectures will be moved online from 6PM

Plans for exams are still unclear

Popular Aberdeen music venue to close due to coronavirus fears

Krakatoa is to close its doors for the next few months

There’s more to life than the library and its hole