Anyone fancy some Wii bowl?

A rowdy group of Aberdeen uni students were kicked out by porters in Grant Court for singing music from the Nintendo Wii at 1am.

The group of 12 was singing the Mii Channel theme from the popular console’s avatar creation tool for about 10 minutes before porters came to eject them.

Speaking exclusively to The Aberdeen Tab, a university spokesperson said: “At 1am on Wednesday morning Hillhead staff received a complaint of excessive noise from one of the flats.

“A porter went to the premises and concurred the noise was excessive.

“There were around 12 people in the flat at the time and all non-residents were asked to leave.” 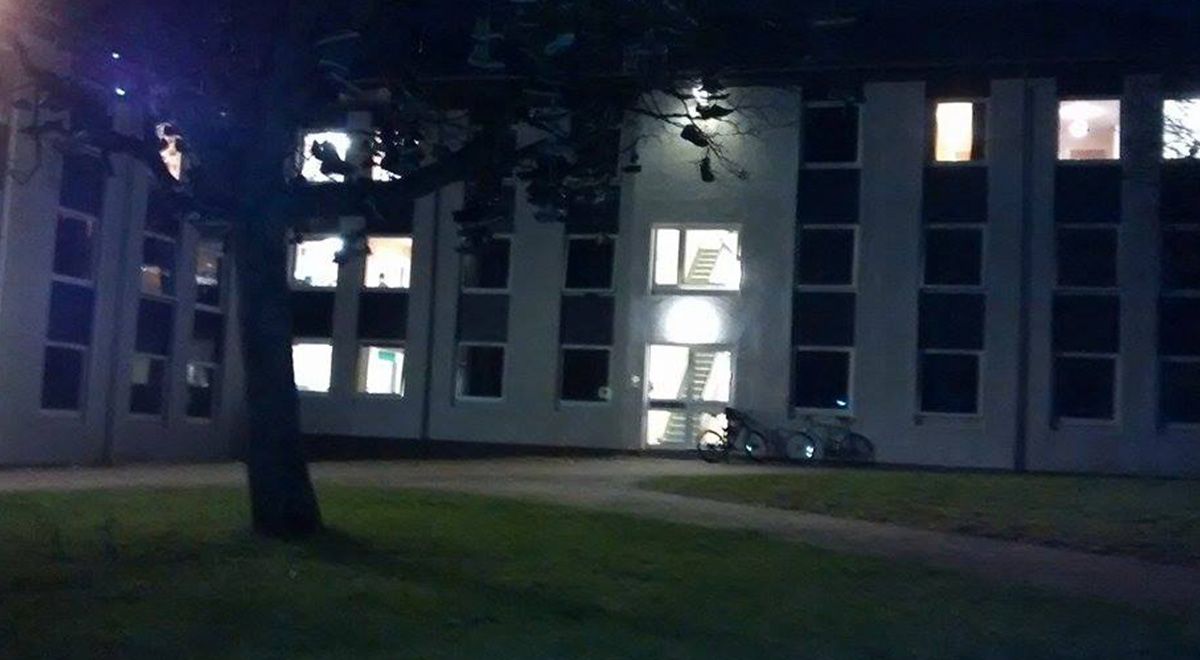 Fresher and Grant Court resident Liam Daniel was “sipping his Dark Fruits” when he first heard the group and was kept awake by the performance. He later told The Aberdeen Tab: "I just heard a bunch of people at Grant Court imitate the Wii-Mii music at about 2am, only for them to get kicked out by the porters for noise complaints.

“I’m ashamed at the social standard of the place. They could have played some classic bangers like Wonderwall or at least something by ABBA, but naw.” 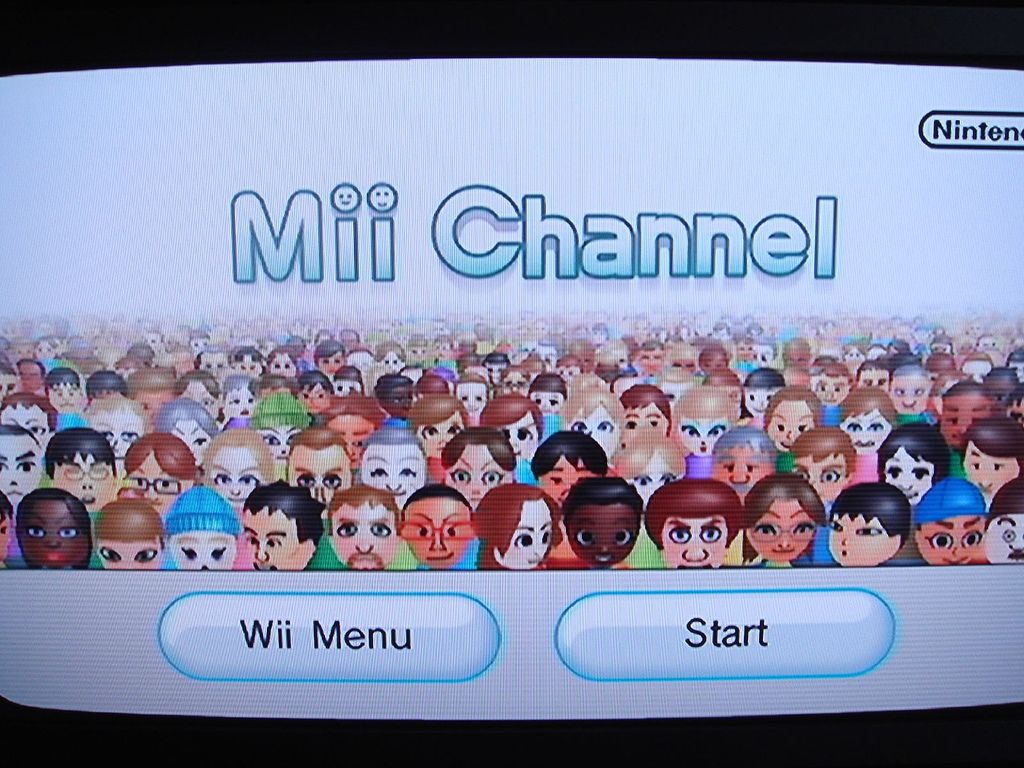 do, dodo do, do dododo

Since its debut on the Wii back in 2007, the track has been immortalised in meme culture and endlessly remixed into increasingly bizarre forms.

If you are unfamiliar with the Kazumi Totaka composition, here it is on a 10-hour loop. You’re welcome.

Do you know who these legends are? Email [email protected] with any info.