There’s a new club opening tonight, have a sneak peek into UNIT 51

Never seen before by the public eye

Aberdeen’s new venue Unit 51 opens to the public tonight and we couldn’t not share it with you.

Unit 51 is on Carnegie’s Brae, just opposite Tunnels. It is run by Underground, your favourite night out in Aberdeen, so you know it’s going to be a bit mad. The venue was a nightclub years ago but has been empty since, just wallowing in sheer potential. Underground have taken it on with widely opened arms. They’ve stuck with their Underground’esque style, covering every possible spot in the coolest graffiti artwork, creating the most incredible vibe in the tunnels below the city. 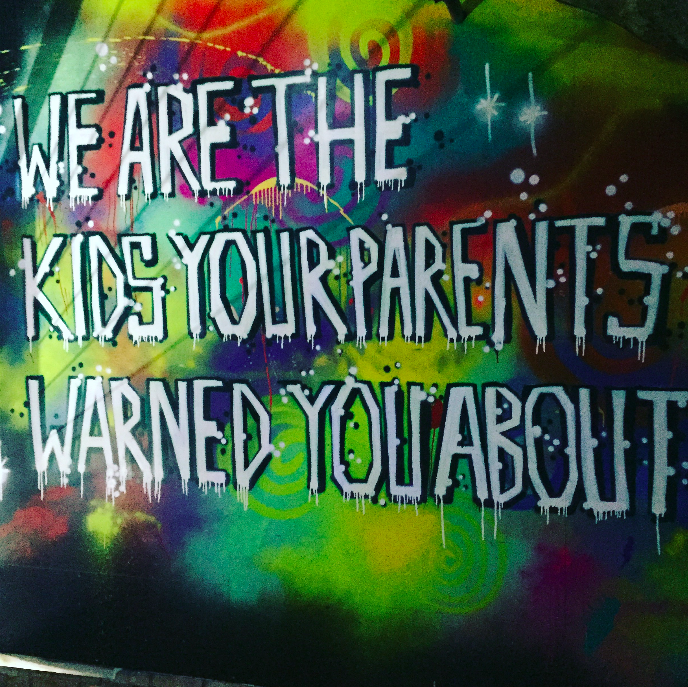 For the big opening on Saturday night they’ve got ‘Let it Bleed Halloween’, for which advanced ticket booking is stronger advised. The line up is immense, with an almighty seven acts just for you: Artwork, Theo Kottis, Rondevu, IDA, Yungruzt , FiveThirty, Hampton Live. 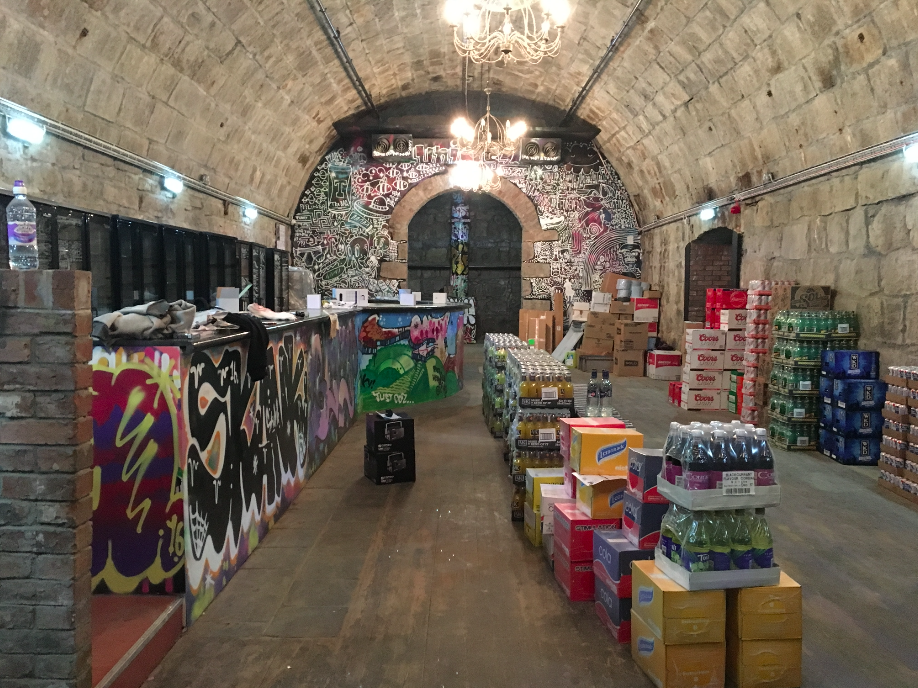 Their bar tunnel is already looking stocked and ready for the big night. Their second tunnel, which they like to call ‘the rave cave’ is INSANE. That’s where all the magic happens with the DJ booth and stage. Unluckily for you, it’s top secret, and you’ll just have to go along tonight to find out how spectacular it is for yourselves. Sorry not sorry.

We spoke to JP, head of this majestic operation, who is quite evidently buzzing about the new opening: “We are very excited for everyone to see the rave cave tonight. It’s taken a lot of hard work from some great people to get it ready. We wanted to open a second club in the city so we could host bigger parties and we have some great acts planned for 2017. Don’t fear though, UG will continue to smash out VKs and stamps asses every week.” 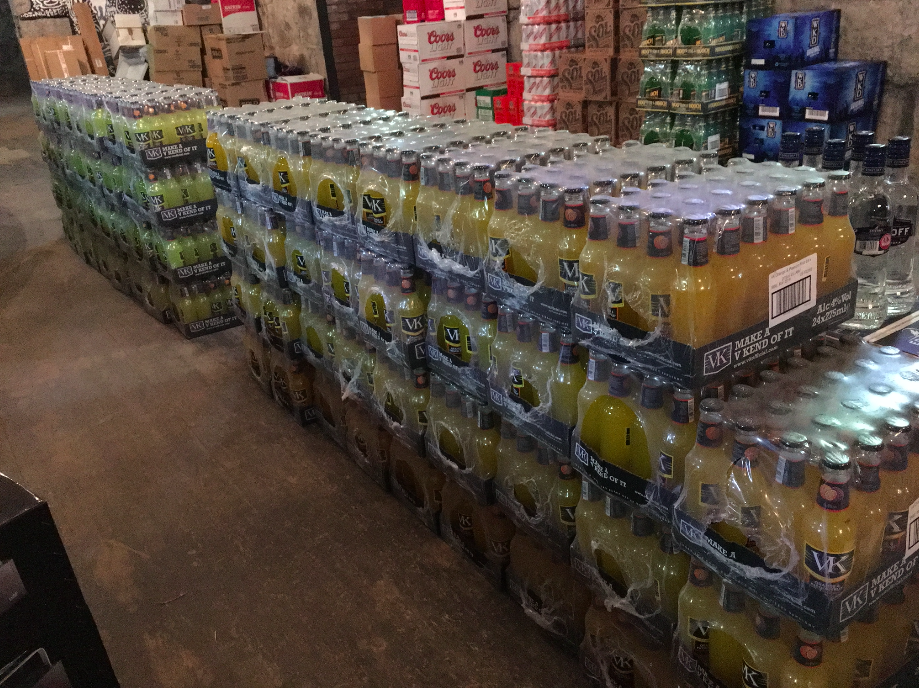 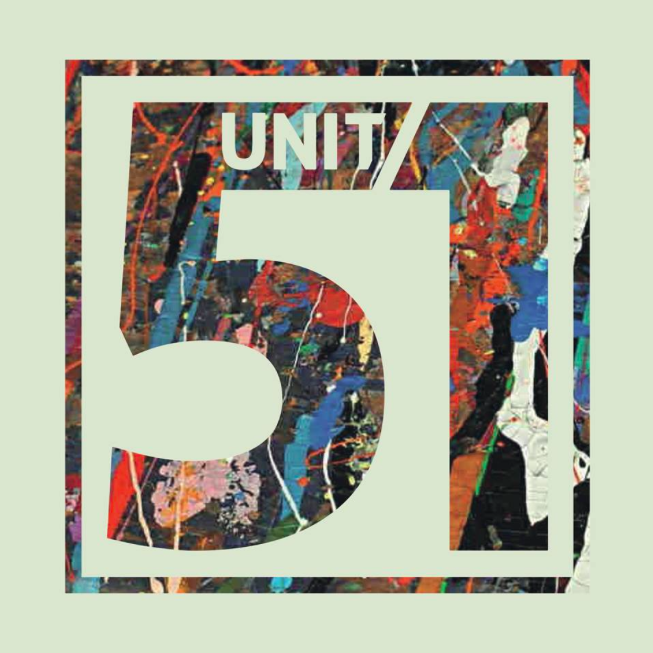 All the info about tonight’s event and all the messiness they’ve got planned for the rest of eternity can be found on their Facebook page.