What your summer plans say about you

‘So what did you get up to over summer?’

As much as the summer months have left us in the brutality of autumn, our favourite icebreaker question with new classmates and old friends you hoped you wouldn’t be in class with again is still: “So what did you get up to over summer?”

Not only is it an instant conversation starter, but it allows you to find out a little bit more about the person you’re asking.

‘I went on holiday with my family’

These people are arguably the smartest. Yes, there may have been less drunken nights out and they might have been dragged to piles of stones that used to be walls or castles or someone’s house, but it’s free. Plus, since you’re at uni your parents savour every precious moment they get with you, which equals star treatment. You can eat at nice restaurants without thinking about the debt its going to put you into, stay somewhere with air conditioning which you didn’t find on a website by setting it to “price lowest – highest” and you don’t have to be in charge of any documents. The most carefree way to spend the summer. 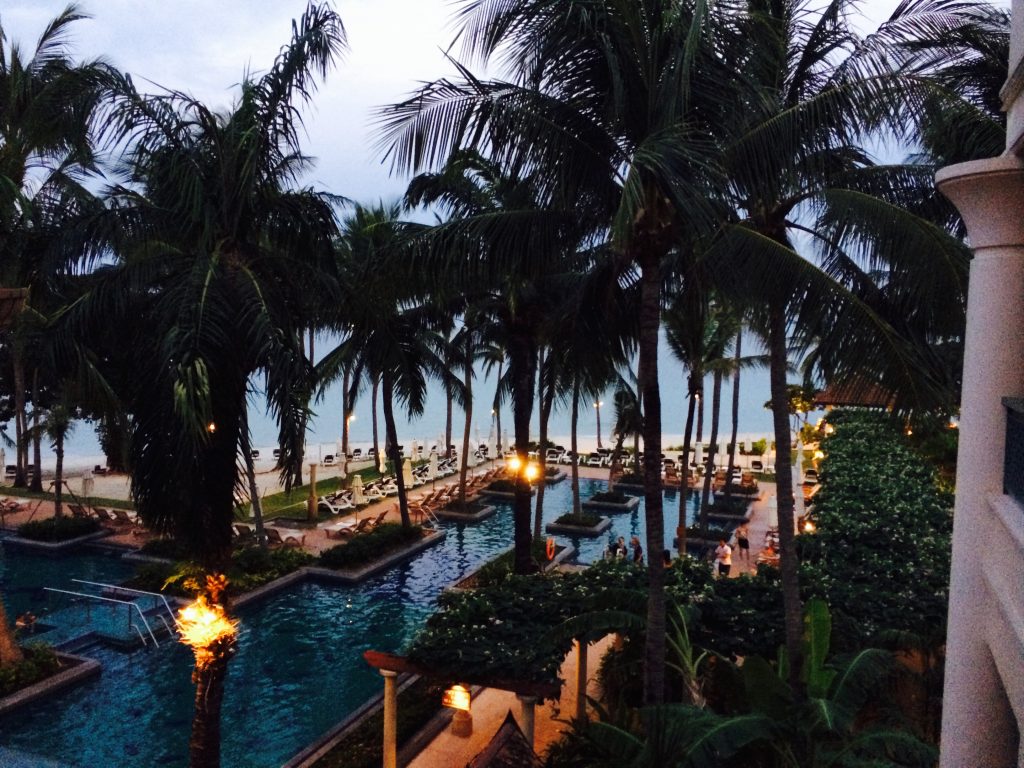 That was paid for with SAAS

‘I worked abroad for the summer’

Whether it was Camp America or some kind of holiday resort or B&B somewhere in probably Europe, they will have had a fantastic time. Despite the accommodation of course, but it won’t have mattered because they were hardly there between working and bonding with the holidaymakers. This is a pretty smart way to spend your summer, with the best of both worlds, earning money and escaping Britain. Someone who went to another European country probably intended on learning the language but only picked up a few rude words and annoying songs. Look out for the branded camp hoodie they will live in, pretending they’re still working there. Their CV has also gone up a level of sparkle. 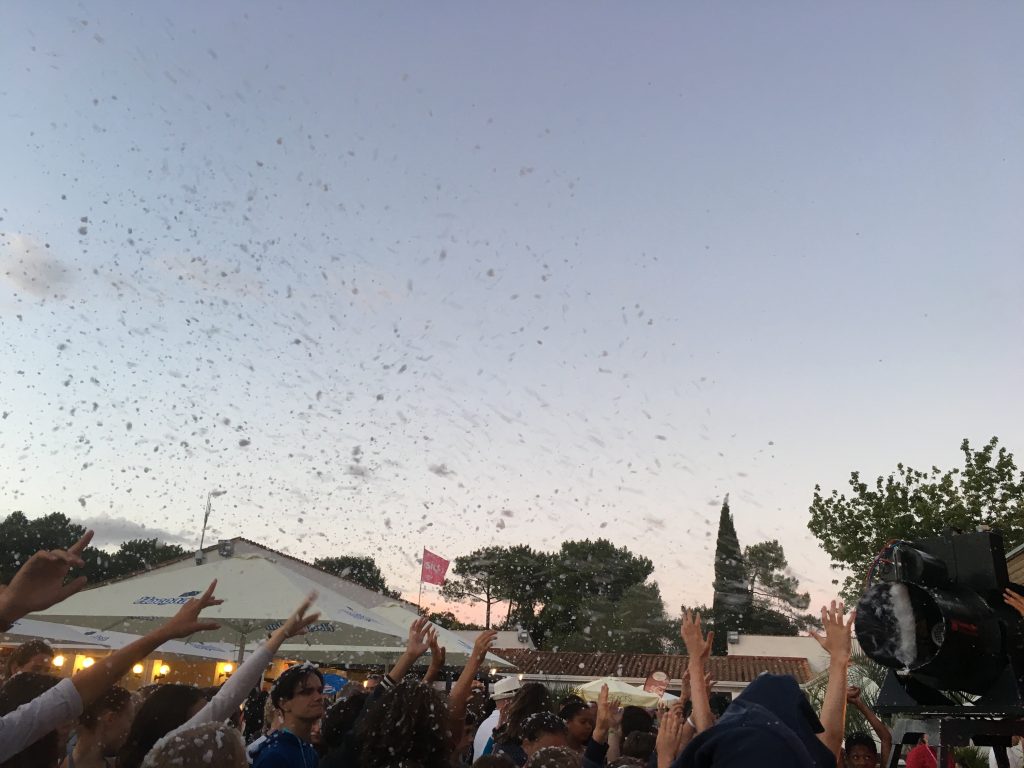 Guilty, this is what I did this summer

Everyone wants to do this at some point in their lives. Whether they went inter-railing, island hopped around Croatia or topped and tailed Thailand, you’ll want all the details so that you can plan your own travels. They’ll have insane stories of days when they ended up somewhere by accident but ended up falling in love with it and staying for an unplanned extra week. They probably emptied their bank accounts, ate some kind of unconventional animal and lost something. Be prepared for a lot of sentences starting with “when I was travelling in *insert exotic country*…” but the only reason you’ll tire of it is probably because you’re jealous. 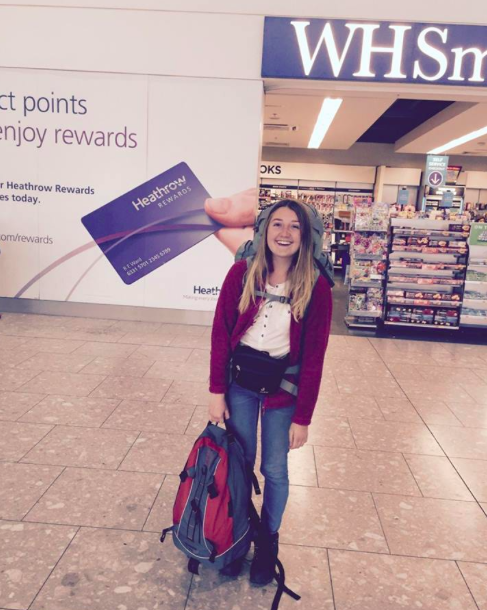 ‘I did an expedition with *insert charitable organisation*’

Ugh. They’re the worst kind of people for being the best kind of people. When you were at home binge watching Stranger Things on Netflix, they were halfway up a mountain in Peru. Their stories of building schools for kids or how much money they raised for a good cause or how many starving animals they hand fed will make you excuse yourself from the conversation and donate a tenner to charity right there and then. Good on you though. 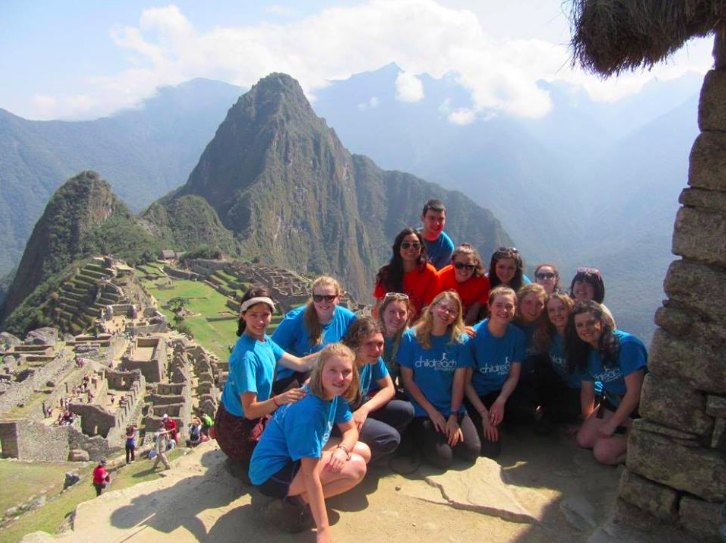 The photos will kill you

‘I went away with my boyfriend/girlfriend’

Couples’ holidays seemed to be the thing to do this year? Much to the disgust of the singletons who are actually just jealous that they have no one to take candid photos of them on the beach or beside artsy land features. Their social media will be fluttered with honeymoon-esque photos of them having stunning meals and holding hands in the squares of various European cities. They’re beautiful and you start planning yours with your own SO, Mr/Miss Imaginary. 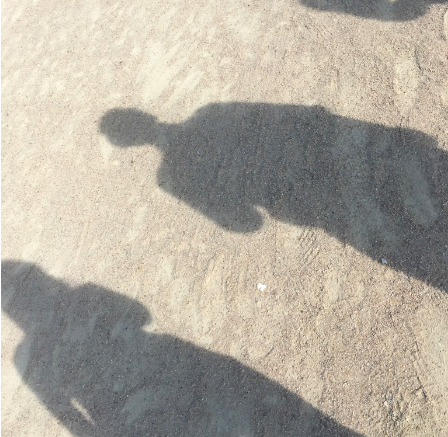 ‘I went on a guys/gals holiday’

They’re either a fresher or someone who had so much fun the summer they left school that they’ve wanted to relive it every year since. Which is not a bad thing. The accommodation they stayed in was probably the worst of the lot, but all they really needed was a decent sized fridge and a bathroom with a cool and comfortable floor, right? They won’t be able to cope with the clubs around uni anymore because they will be nothing in comparison to what they experienced abroad, and just wait for the new and exciting drink concoctions they have to share with you. 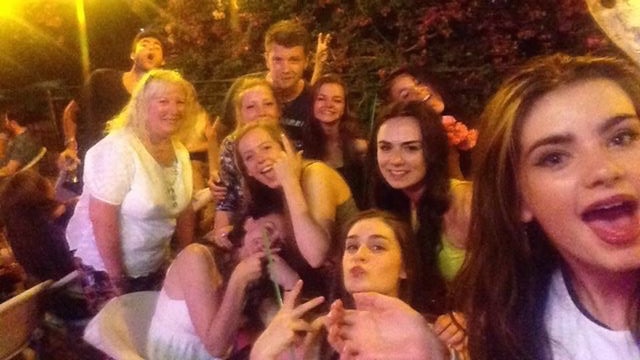 No one knows who the woman in the back is

‘I just stayed home and worked…’

There are always a few. You feel like you need to pretend you did the same in order to not make them sad. It’s not all bad though! They will have made and saved money, and created a bank of epic “hungover in work” stories. Also, think of all the home cooked meals they will have enjoyed. Unlike you who is now depressed after getting a taste of paradise over summer, they will be buzzing to be back at uni. It’s the little things in life. 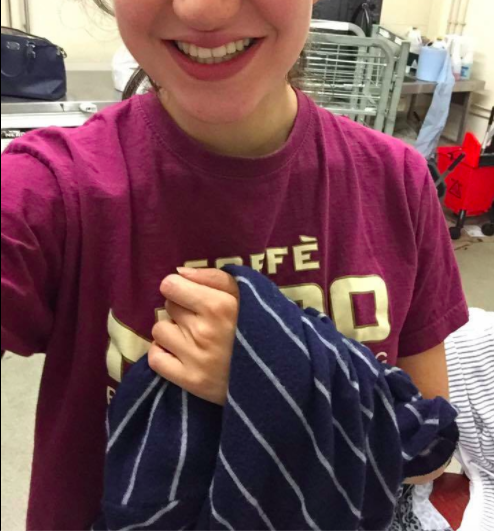 Smiling through the pain