What first year at Aberdeen really teaches you

None of it is academic

When people at awkward family gatherings ask that dreaded question “So, what are you doing with yourself?”, the time has come to reply “I’m going into my second year of uni”. It’s getting increasingly closer to the time when we’ll be expected to have plans and prospects and a general idea of what is actually happening in our lives.

For those of you about to start university, this article will act as a rough guide of what is to come. For those of you, like me, who have just finished first year, take it as a heartfelt reflection. As for those who are further on through uni, you’ll probably just think “they have no idea what’s coming for them”.

You will have moved in with way too much stuff

That wok your mum was 100 per cent sure that you needed in IKEA when you went shopping for your move? You don’t. It will take up a whole cupboard shelf and you can’t cook authentic Asian cuisine anyway.

It seems really cool that you got your very own wooden spoon but, as much fun as it is shopping for your new patterned kitchen towels and various sized bowls, you don’t need to go OTT. My whisk is still in its packaging. My patterned glass got batted across the room in a game of kitchen rounders three weeks in. 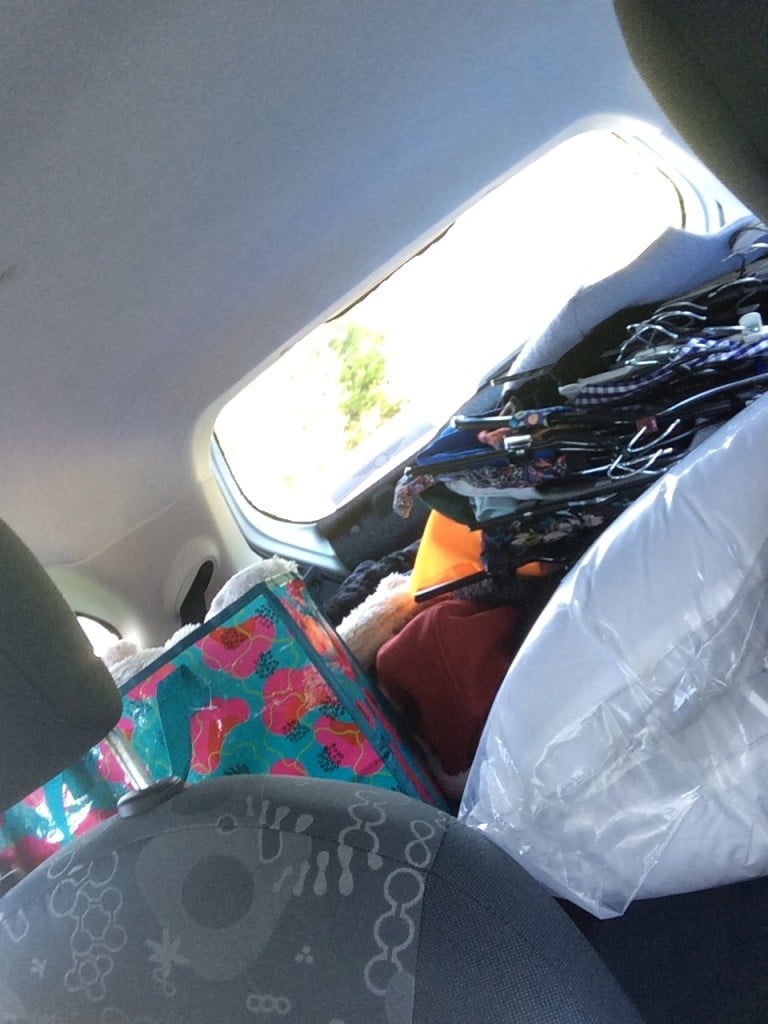 Having good flatmates will make your halls experience

I cannot imagine enjoying my first year living in halls half as much as I have without my insane flatmates. You might all be totally different people, but don’t underestimate the power of being forced together into a kitchen taking awkward shots together on your first night. Only hours later you’ll be holding their hair back and revealing never have I ever’s that you swore you never would.

If you don’t instantly click it is worth making a little bit more effort. They’re the ones who you go home to and who can turn your most awful day into one of the best ones. 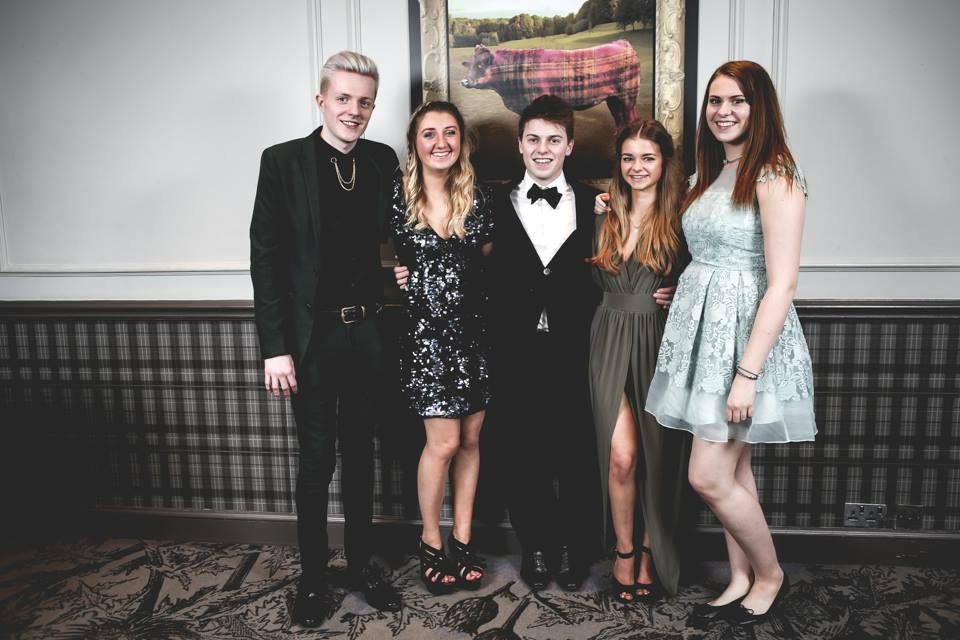 The one and only mixed flat

The Aberdonian seagulls are worse than everyone says

The rumours aren’t lies. Especially at Hillhead, they completely rule.

I’ve seen people have their heads pecked at until they dropped their sandwich, car windscreens blinded by shit and one particular seagull swallowing a rice cake in a oner. Seeing one choke on something its just stolen is a moment you’ll live for. 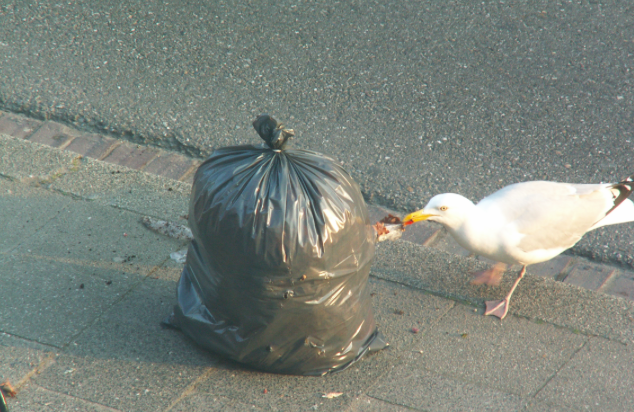 Make the most of every opportunity

As horrifically cheesy as it sounds, it is true. As rubbish as you might feel, as busy as you may be, as horrific as the Aberdeen weather is, just go out and do things. You’re only going to get busier.

Sign up to way too many societies in freshers week, even if you only go to one meeting of the baking society and your cake makes everyone sick, at least you tried it. Even if you know no one going to the same society as you, go for it anyway, branch out a bit.

You mostly regret the things you didn’t do. What’s more, the worst nights out often leave you with the best stories. 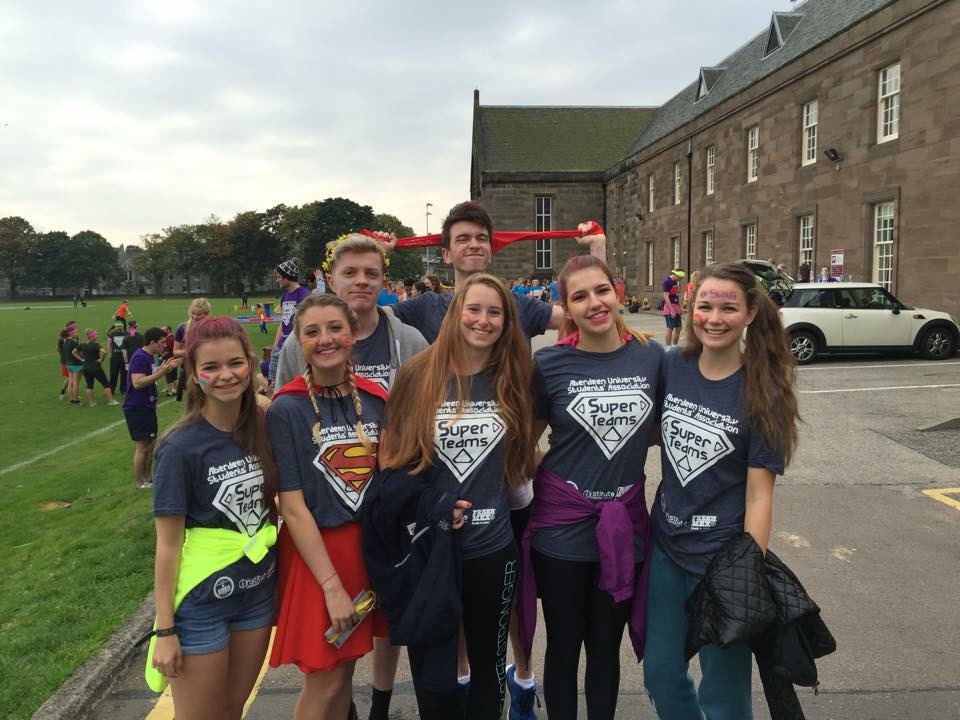 Get stuck into uni events

It’s probably best not to kid yourself. Starting at 10am sounds like a dream after years of 9am high school starts but even that will start to feel like the middle of the night.

Don’t dwell on it though, as long as you check that your lecture isn’t registered and that it will get posted online afterwards.It doesn’t make you a bad person, it makes you normal. After all, who would pass up the opportunity to watch the lecture online, in bed, with a tub of ice cream? Exactly. 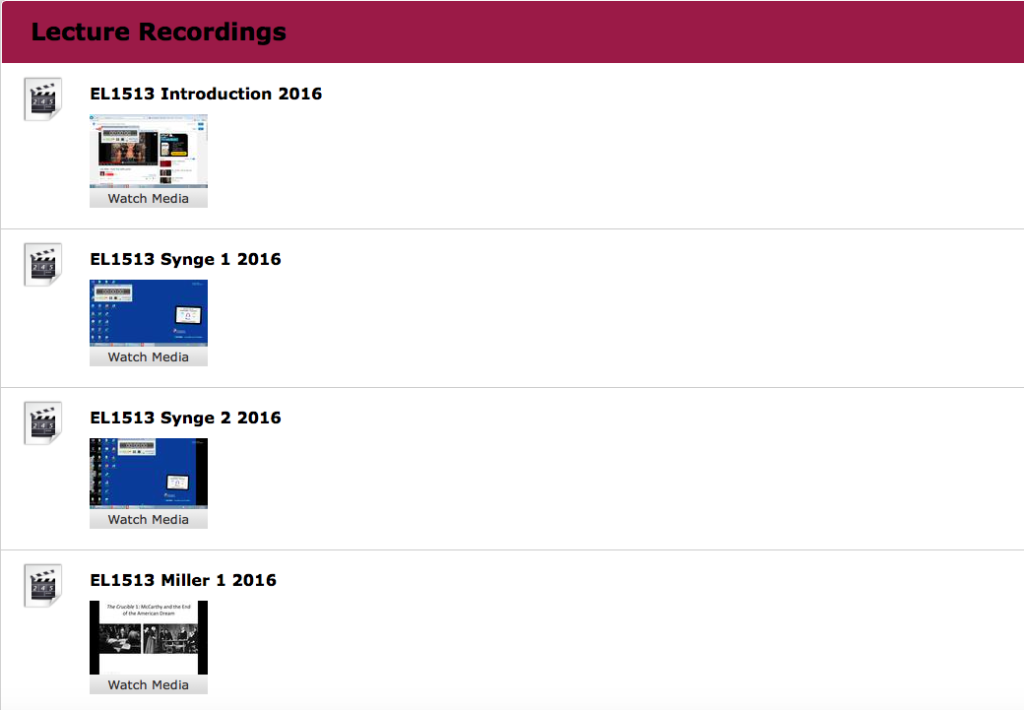 Do it at your leisure

You don’t need to be a professional chef

If you want to have instant noodles for lunch every day for a week, do it. If you bought fruit that went out of date before you had the chance to eat and ‘be healthy’, who cares. Speaking of use by dates, they’re not that important, as long as it’s a normal colour and not too fluffy.

You’re going to live off mostly pizza and pasta and there is nothing to do but accept it. To be honest, you will probably be pretty surprised by how creative you can get with pasta. Not all of your out-there flavour combinations will pay off, but hey, as long as it’s cooked, no harm done. 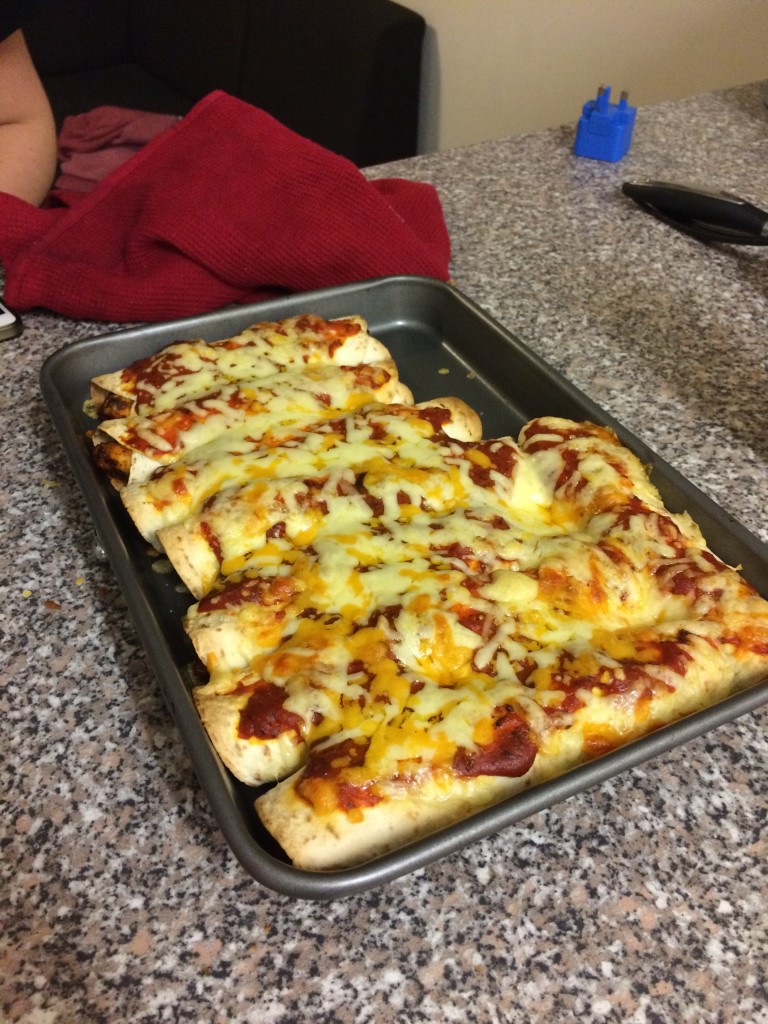 The proudest moment of our lives

Don’t call uni ‘home’ in front of your mum

Probably the most vital thing that life has ever taught me, not just uni.

If you are in your hometown with your family for a weekend and mention Aberdeen as ‘home’, prepare for the wrath of mum. You will be reminded that ‘this is always your home.’ It can get really confusing when you try and explain that uni is ‘home’ and your family home is ‘home home’.

First year does not matter

Not in the academic sense anyway.

After this year I firmly believe that first year is a social occasion, intended for you to make your mistakes and (attempt to) figure out how to manage money and feed yourself enough so that your granny doesn’t ask how much you’re eating after seeing you in photos.

I am a complete perfectionist and was broken when I got my first low grade in first semester. I even rethought my course choices. But first year grades literally do not matter. That’s not in the metaphorical sense of ‘what matters is how hard you try’, no, they don’t count at all towards your degree. They’re pretty much to give you an idea of what is to come and to keep you away from Institute and Underground for at  least one night a week. 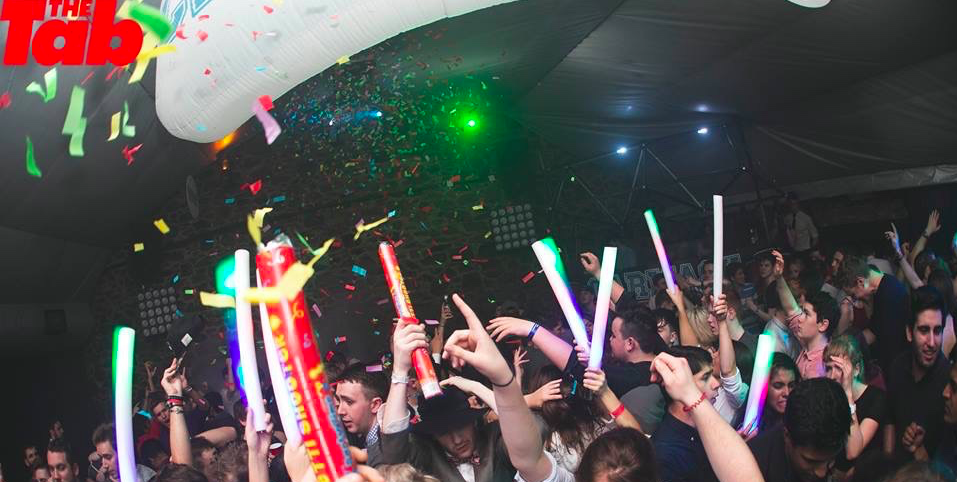 You’re supposed to have regrets from your first year at uni, that’s how you learn, but it’s better that you have regrets with funny stories than having them because you didn’t make the most of the year.