Living near the sea could be improving our mental health

At least there’s one good thing about Aberdeen’s location

In the Tab’s recent mental health survey, it was found that around 39 per cent of students at the university of Aberdeen suffer from mental health problems. Although this is less than the majority of other British universities, the percentage is far from small.

There is a possibility that Aberdeen university’s geographical location could be a contributing factor towards our percentages on the survey being lower that most other universities.

Researchers from the University of Canterbury in New Zealand have been carrying out investigations on the correlation between living near the sea and positive mental health. They calculated the effect that ‘blue’ spaces (bodies of water and beaches) and ‘green’ spaces (parks and forests) had on participants’ mental wellbeing. 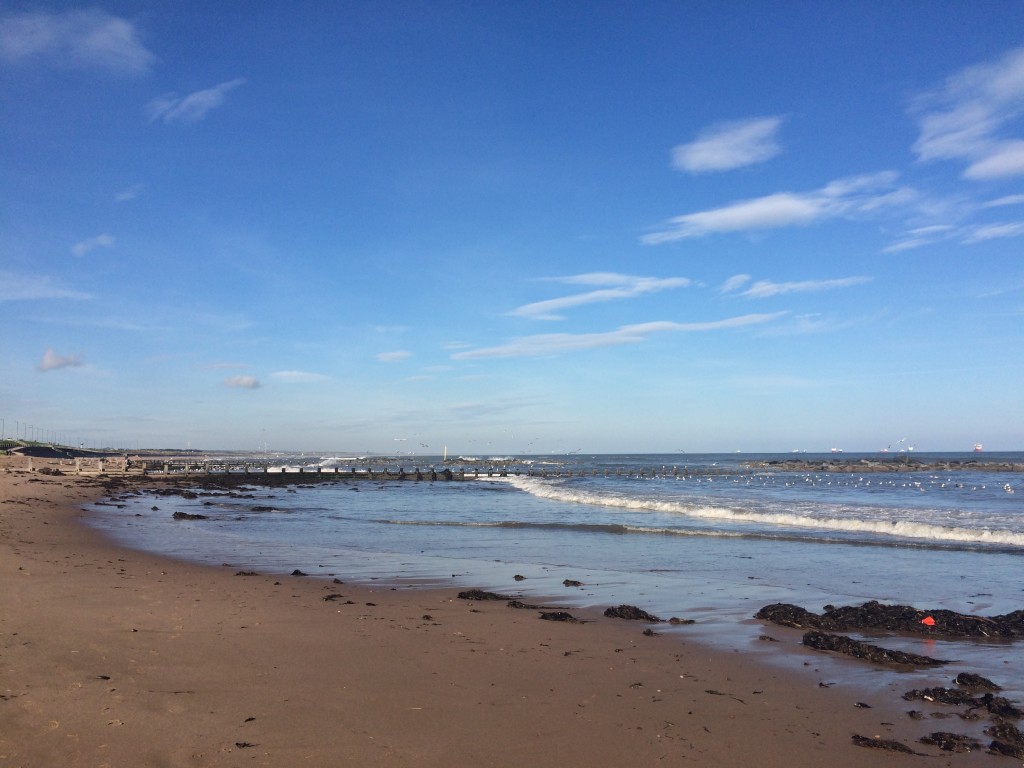 They found that there was a positive correlation between those who could see water and those with positive mental health. These ‘green’ spaces did not have the same effects, researchers believed that this was because they were partially manmade and not fully natural like the sea.

It is true that the bodies of water in New Zealand aren’t large, grey, thrashing seas, most likely making them nicer and more calming to be around. However, the principals are altogether the same.