The Complete University Guide 2017 has been released and Aberdeen is ranked as the 42nd best university in the UK. 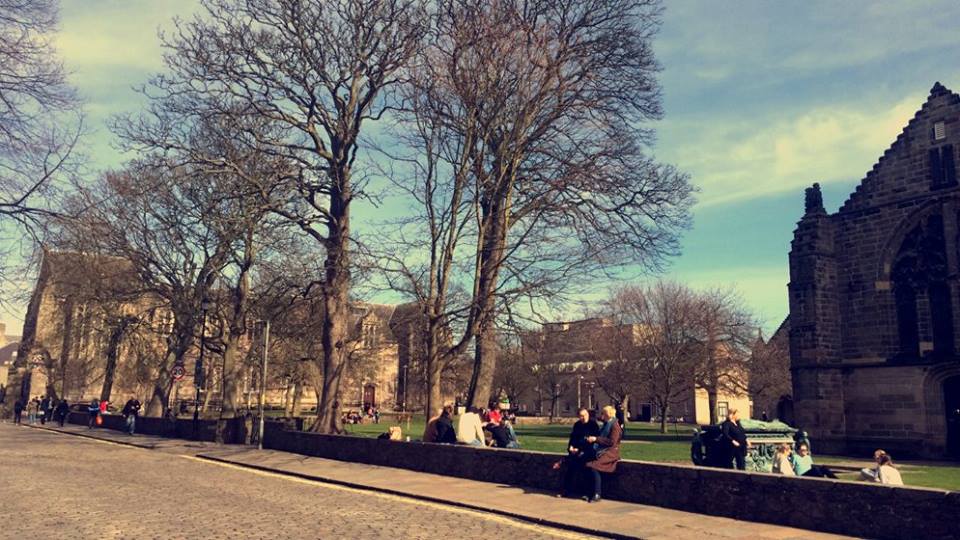 The Guide has been released annually for almost 20 years and includes 127 UK universities, meaning that Aberdeen falls in the top third of universities in the UK.

Dr Bernard Kingston, principal author of TheCompleteUniversityGuide.co.uk, said: “There is a considerable degree of stability at the upper end of the league table this year. While dramatic changes may be newsworthy, this stability indicates that the rankings are robust and credible for young people seeking a university place – our primary purpose.”