Apparently it would help the poorest in society

The Scottish Conservative leader has announced plans to charge students in Scotland for their degree.

Ruth Davidson, the Scottish Conservative leader, plans on introducing an annual charge of £1,500 for universities in Scotland, meaning getting your degree would cost you £6,000.

Students would not be charged until they had completed their degree and started to earn a salary. 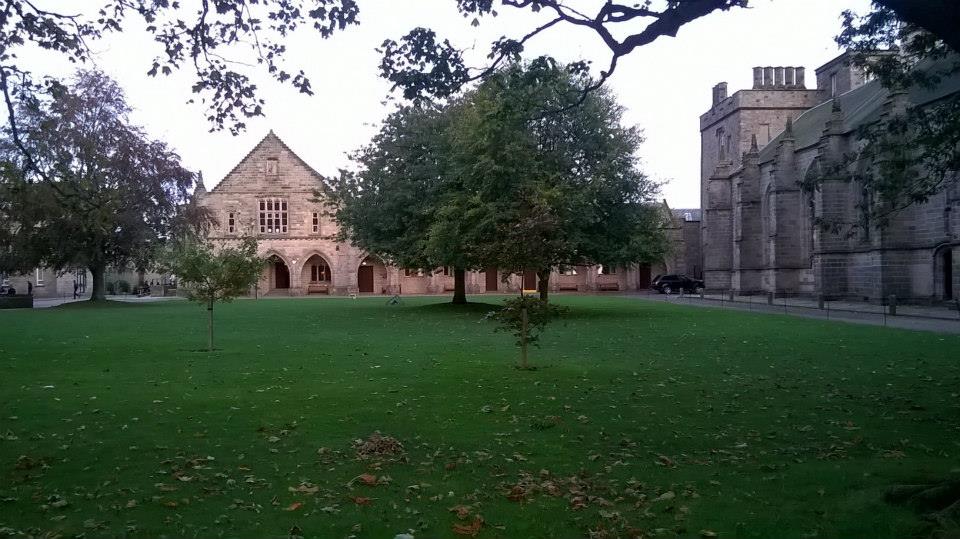 Davidson supported her point by stating that a much higher proportion of people from underprivileged backgrounds in England attend university, despite having to pay tuition fees.

Along with this charge, Davidson also outlined plans to reintroduce prescription charges, which could rise to £8 in a couple of years of the party’s election.

These costs would only be brought into practice if the Conservatives win the Holyrood election, which takes place on 5th May.

Davidson defends the plans to charge students for university by claiming 140,000 college places a year are cut to be able to maintain a free university education in Scotland. She also states that free prescriptions make the NHS lose £60 million a year.

Katrina, a second year Politics student, said: “When I already have SAAS loans to pay back, and could then have to worry about paying another £6,000, the prospect of graduating becomes not exciting but daunting.”

However, Bethany, a second year Geography student, said: “If paying for my education means that a higher proportion of young Scottish people are able to get access to an education, I think it is a fair compromise.”