I have dyscalculia, dyslexia’s numerical sibling

The part of my brain that processes numbers doesn’t work

I know of very little people who could honestly say they truly enjoyed maths class, but I know even fewer people who hated it as much as I did. Every time the teacher picked me to solve the equation on the board, I had a silent panic attack. I burst into a sweat, stuttered and my breathing turned fast and shallow. No doubt, the number of mathematics-induced panic attacks are into the hundreds – not like I’m able to count them. I have dyscalculia, a developmental disorder just as common as dyslexia, yet nobody has heard of it.

Some people describe it as “maths dyslexia,” but this isn’t entirely true. Dyscalculia means I literally cannot process basic numbers, let alone apply basic mathematical concepts. Addition, subtraction, division, fractions – what even are those? I can grasp the premise, but the part of my brain that processes these actions and make the connections between the action and the numbers simply just doesn’t work. It’s like describing colour to a blind man; when it comes to maths, I can only see shadows and shades of the colourful reality.

Take a basic sum, for example: 68 plus 73. This process might look a little like this in your head: 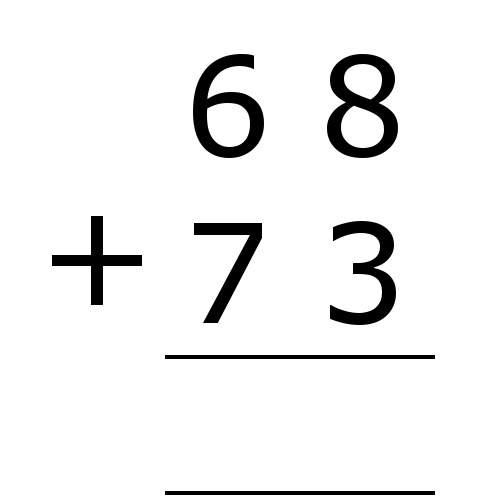 Pretty basic, but to a dyscalculic person, the whole process looks closer to this:

And that’s mild dyscalculia. Some can’t even begin to visualise any sort of numerical processing in their heads; I, for example, cannot see numbers at all. Instead, my basic maths processing looks a lot more like an array of shapes and colours and processes such as addition, subtraction and fractions interact with these shapes and colours in weird ways I can’t really describe. Confused? Yep, me too.

Surely dyscalculia’s reign of inconvenience on my life should have come to an end when I finally dropped maths class. Unfortunately, this just wasn’t the case – we’re all so used to numbers that we can’t even see how just everywhere they are.

Just recently I asked a receptionist for the time as my phone had ran out of battery. She silently motioned to a clock on the wall behind me.

I can’t read analogue clocks. I asked her for the time, again, explaining why I wasn’t able to tell the time, to which she narrowed her eyes and replied: “What are you talking about?” Such warmth and understanding didn’t inspire me to explain any further, however – it gets tedious after a while. I usually end up just finding a clock with simple, non-24 hour, non-analogue format to sate my curiosity, even if that often ends up with me taking so long to find one that I miss whatever I was supposed to be early for. Even writing this is making me think a bit too hard about time measurement and I feel a little bit ill for specifically dyscalculic reasons other than being reminded of the fleeting nature of our existence. 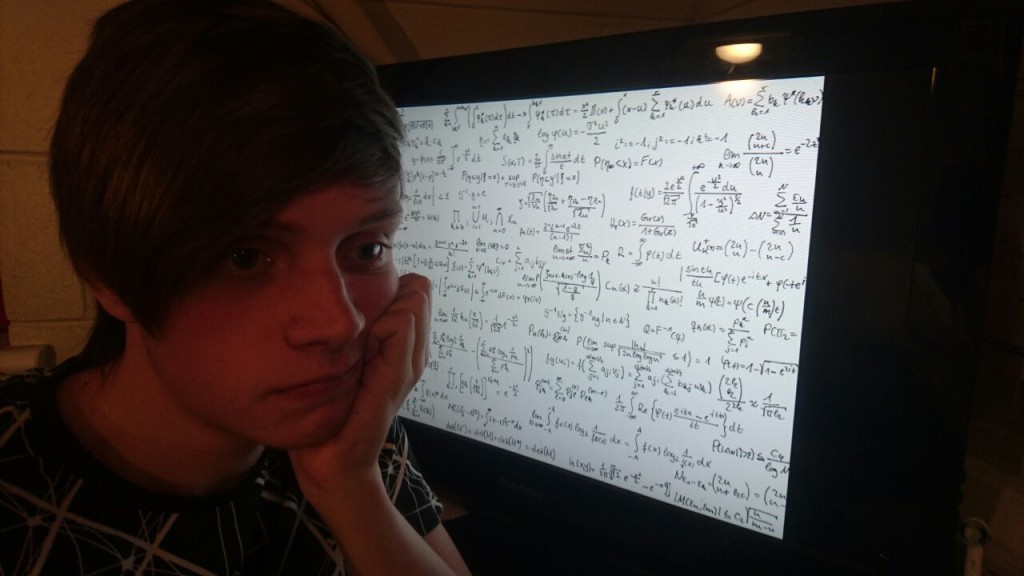 And now existentialism is thrown into the mix

It doesn’t stop there, of course. Shopping, too, is great fun. It’s a game of hoping that whatever items I have in my basket total up to whatever change I have on me at the time. Which item is the cheapest? The one that’s got the yellow sticker, I assume. I know certain numbers are less than others, so the one with the lesser number on it costs less, so that’s going in the basket. Well, that was exhausting. I see the marketing slogans: “how much did you save today?”. That’s a very good question, but it brings me back to maths class. If John has twelve plums and eats eight, how many plums does he have left? I don’t know, but he might want to get that plum eating problem seen to. Cue nervous laughter, cold sweats and existential panic.

And to cashiers and bar staff alike, I’m sorry for just slamming all the change I have into your hands and making you add it all up with peak-time queues, especially when you end up handing most of it back. It’s not that I’m lazy – we’d just be here forever otherwise, because I literally can’t add it up in under five minutes. 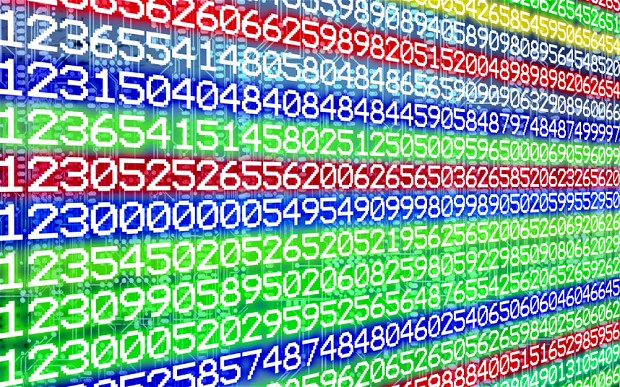 Dyscalculia often co-occurs with other developmental disorders such as dyslexia and dysgraphia. Mine co-occurs with dyspraxia, which is a real joy to deal with when it comes to the whole “organisation and time-keeping” thing, whatever that is. Yes, I am “the one who’s always late.” Yes, I have lost a lot of jobs.

Despite this seemingly debilitating disorder, I was only diagnosed after a month or two of beginning university. Like a lot of people with dyscalculia, I had never even heard of the condition until a friend told me about it. The teachers throughout my school, my parents and every other guiding force in my life had no idea that I was afflicted, simply because nobody knows it exists. My grades suffered and so did I. Despite success with other subjects, I couldn’t wrap my head around why I was just so terrible at maths. The only explanation seemed to be that I was, for lack of a better term, a bit of a moron. I can only hope that soon knowledge of this disorder will spread and our inability to count without our fingers will be recognised as a genuine affliction as opposed to flat-out stupidity.

These much-needed changes will hopefully come sooner than later. After all, like everyone, we just want to be free of the scarier things in life, like spiders, blood and mental arithmetic.