The Garage, our favourite club of them all, has won two prestigious awards at the Best Bard None Scotland awards that took place last night.

Despite mainly being popular during Fresher’s week when Cascada or the Venga-Boys are playing, the club managed to win the best Night Club prize and Best Public Health Initiative award.

The club, located on Windmill Brae, beat the student favourites Institute and Underground. 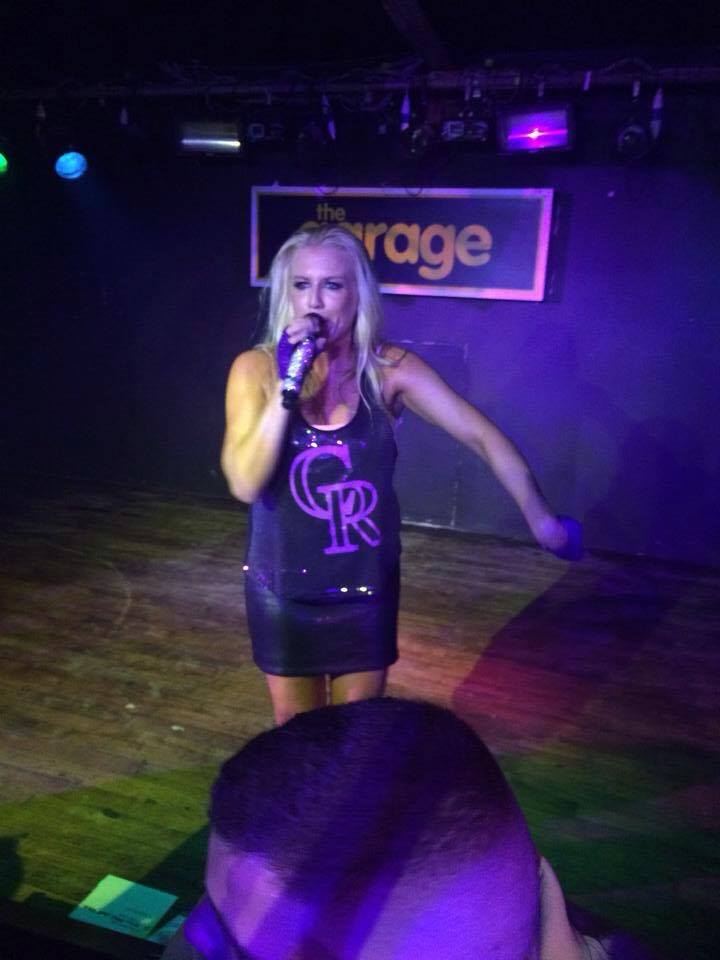 The Public Health Initiative award was given for their Dry Aberdeen night, where they worked alongside Aberdeen Alcohol and Drug Partnership, ABSAFE, North East Scotland College and AU and RGU’s student associations. Their idea to re-introduce the Campus bus to get clubbers safely to and from the club probably helped too.

This is the second year that The Garage have won the Best Health Initiative. 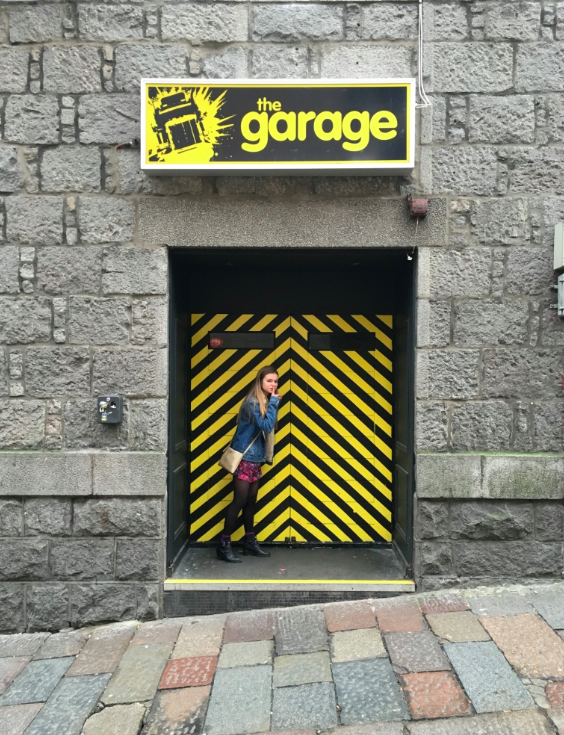 Irish bar Malones, located on Shiprow, won the award for best independent pub, while The Bobbin, Revolution, Soul Bar, the Carmelite and Grosvenor Casino were also shortlisted for awards.

It seems odd that the most popular student night clubs in Aberdeen like Institute or Underground didn’t make the cut.

Maybe we should all start going to Garage.