A new club is to open in Carnegie’s Brae

A new venue is to open on the site of the old Foundation nightclub, close to Tunnels.

It will host beer festivals, live music and regular club nights. However, the club nights will be dependent on obtaining a 3am licence. A building warrant application has been submitted to the city council to make the necessary developments for the as yet unnamed club. 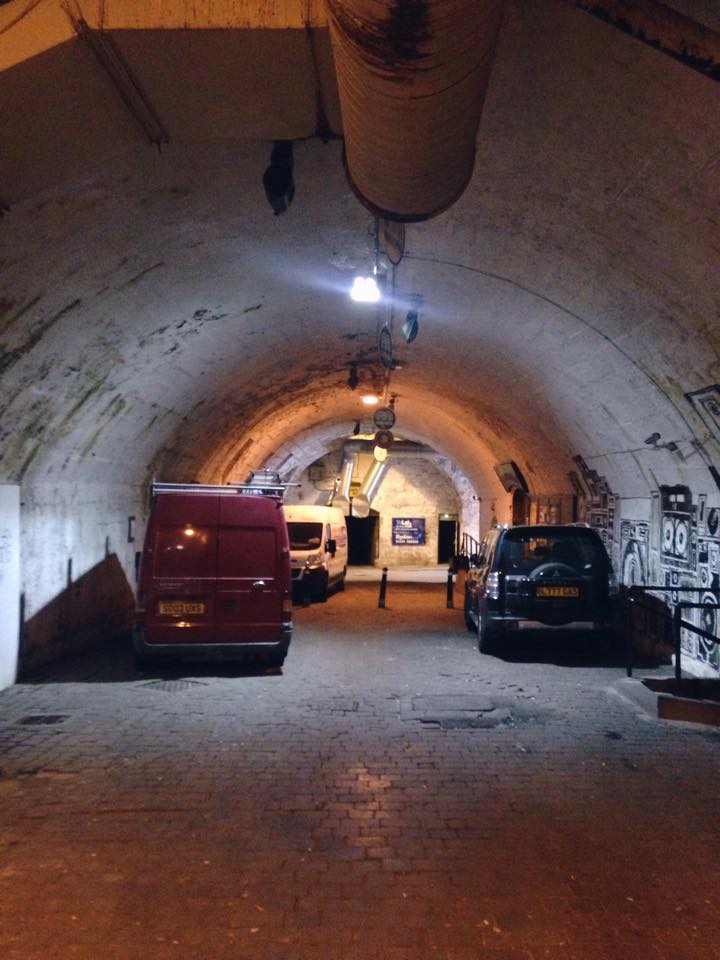 40 to 50 new jobs will be created by the venture which is being backed by the owners of the Bridge Street Social Club and The Underground Klub with investments adding up to £250,000. 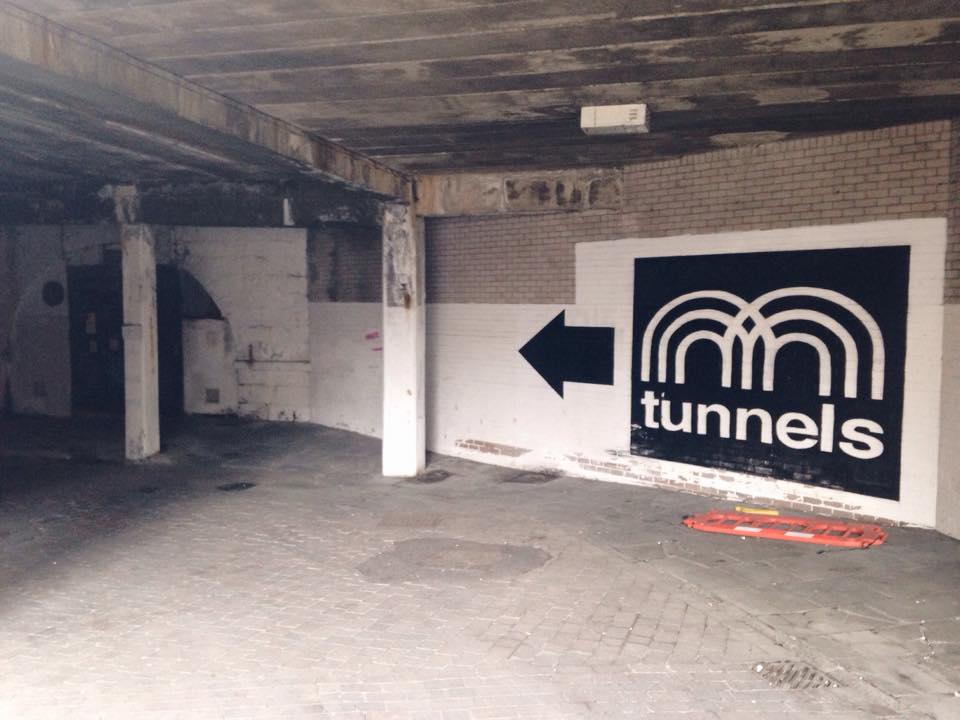 A spokesman for the developers has said:

“We are really looking forward to opening the new venue which will offer something different in Aberdeen.

“We are looking at a hybrid venue for the city. It would host anything from live music and acts to beer festivals, banquet nights and wedding events. It would also involve having live music at different times of the day.”

The club could be open to partygoers by the end of 2016.