Aberdeen has been named safest city in the UK

First the sunniest, now this

According to a survey by international consulting firm Mercer, Aberdeen is the safest city to live in the UK.

Together with Edinburgh and Glasgow, Aberdeen was ranked 44th out of 230 cities around the world, and therefore safer than various UK cities, such as London, being only ranked 72nd. 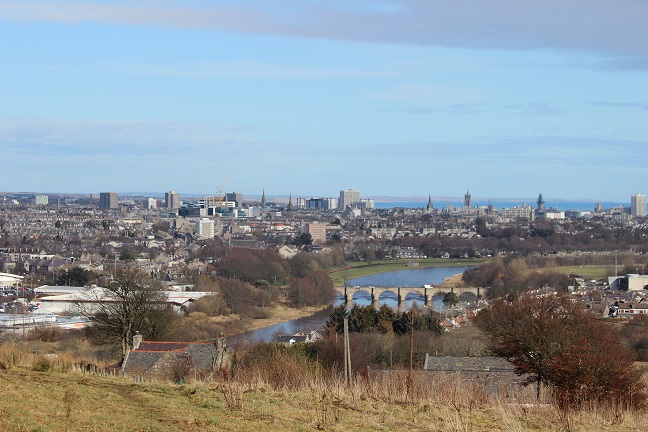 This comes only a few weeks after a student was attacked at Union Terrace gardens, however.

Essential for the survey were a variety of factors, such as internal stability, crime levels and the performance of local law enforcement.

This is not only due to closer cooperation between Aberdeen police and their partners, but also to Aberdeen residents looking after themselves more cautiously and an enhancement in reported crimes.

Cooperation between police and local partners, such as door staff is said to have largely improved the overall safety in the northern Scottish city.

Chief inspector Kevin Wallace said: “We also have to thank our partners for the fantastic work they have done which has seen a decrease in the likes of anti-social behaviour.”

Jenny Laing, Aberdeen council leader, said: “This is great news that Aberdeen is not only the joint safest city to live in the UK, but has achieved such a high ranking world-wide for its quality of living.”