What’s the best night out in Aberdeen?

Let’s settle this once and for all

Right, so we all know that Aberdeen is the best night out. Now that that is confirmed, let’s narrow it down a bit.

It’s up to you, you beautiful Aberdonian clubbers, to get voting. Grab a VK, stand up and rave for your favourite night out.

Even though you might lose all feeling in your everything whilst shivering in the queue to get in, it’s certainly a good sign that you’ve got an amazing night ahead of you. Actually, if the cold bothers you then you’re not drunk enough anyway. Get yourself adorned with a stamp that won’t wash off for days and get yourself to the dance floor. Oh, don’t forget to grab a VK on your way there, you’ll fit in just perfectly.

If you get tired of, or too drunk for, the remixes and flashing lights of downstairs, head upstairs for some classic bangers. Embarrass yourself with how many of the lyrics you can belt out perfectly without thought. Theres’s also a Photo Booth, specifically so that you can squeeze too many of you in and take embarrassing pouty photos you will have no recollection of when you find them in your bag days later.

Best Night? Its a toss-up between Skite Wednesdays and Vanity Fridays 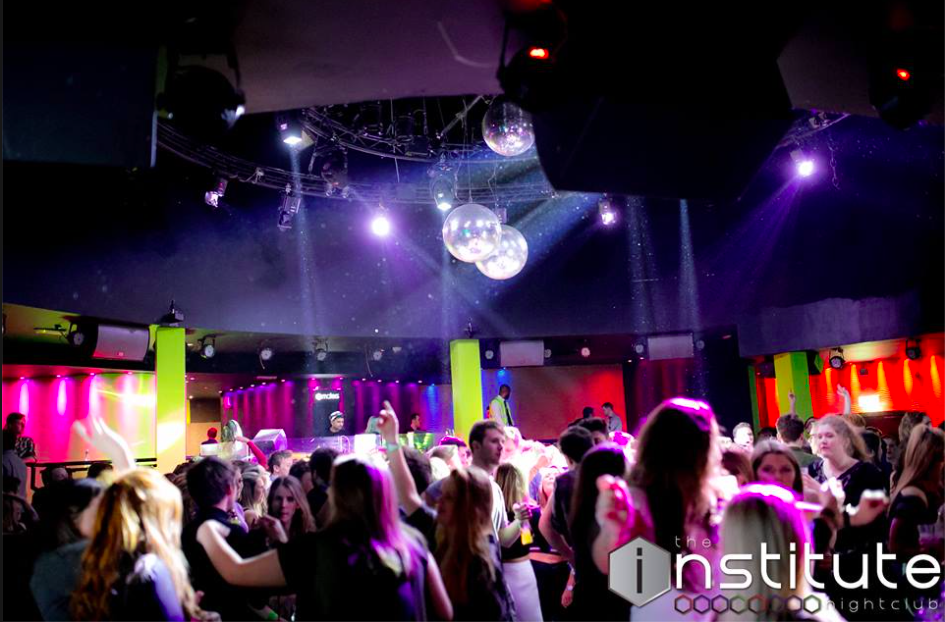 It might be a bit busy and sweaty, but a bad night out in Underground is rare. With its urban city subway style and stamps with interesting slogans, it manages to be chilled whilst still being as far from chilled as possible. You probably won’t be able to hear properly for a brief period of time after going there, but that’s just a sign of a really good night, right?

The main dance floor deserves to be bigger, but you just have to embrace the moving-as-one feel and go crazy to the pop-rock and chart. Even though the playlist of songs on the lower floor seems to be the same every night, who is going to complain when that playlist consists of Stacey’s Mom, Mr Brightside AND 500 Miles? They’ve also got a panda mascot. I mean, yeah.

Best deal? Underground is a big sponsor for loads of societies, so many get free entry cards 7 nights a week! 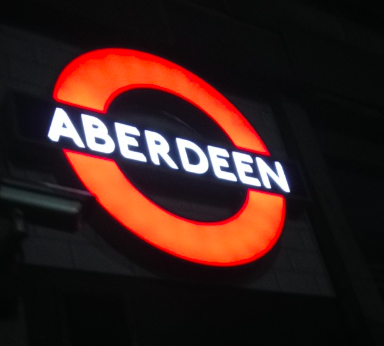 Tunnels is probably Aberdeen’s example of the one that’s a bit different. The unique venue is spread across two subterranean arches under the city, which in itself is pretty cool. If chart music makes you struggle to keep your drink down this might just be the place for you. Centred around DJ sets, you don’t get that stereotypical clubby I’m-drunk-on-alchopops feeling.

There’s very often live music, with special events on at the weekends. This totally ups the atmosphere and gets everyone buzzing (in many senses of the word…). 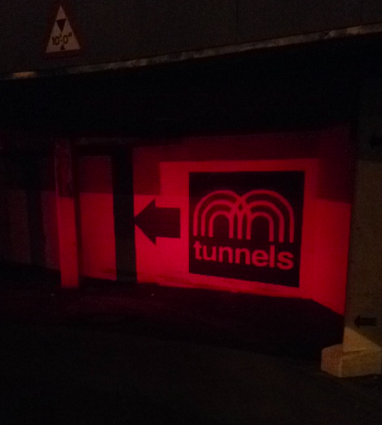 The beginning of the end

Every night in Exodus is a different themed music night, which is PERFECT because you’ll never end up awkwardly pretending to enjoy bobbing along to your mate’s favourite dubstep. This one is best to go with a big group so you can completely take over the dance floor with your dad’s dance moves.

If you’re lucky you’ll get caught up in the infamous conga line and be whisked through the night by others singing just as loudly and as badly as you are. If you’re not right into it then don’t bother, this one isn’t for anyone who just stands at the side and sips their drinks, this is the real deal.

Best night? It has to be 80’s Anthems Monday, I mean there isn’t really a question 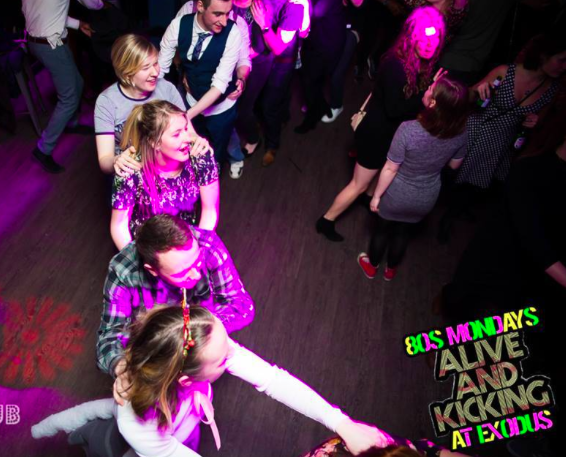 Cheesy is the best, admit it

If you want to get a little more dolled up or are wanting to splash the student version of cash, Nox is the place to head. Maybe you could opt for a cheeky G&T tonight instead of the vodka coke? They advertise themselves as “Aberdeen’s most luxurious late night venue” and they’re definitely not wrong, this is the place you will feel most classy.

Well, as classy as you can feel as a student downing your sorrows. Downstairs is a more chilled, with a snazzy plushy interior and fancy lighting. Upstairs, however, the proper partay gets started. When they’re playing a selection of HipHop, House, R’N’B and Disco, they can’t really get it wrong. 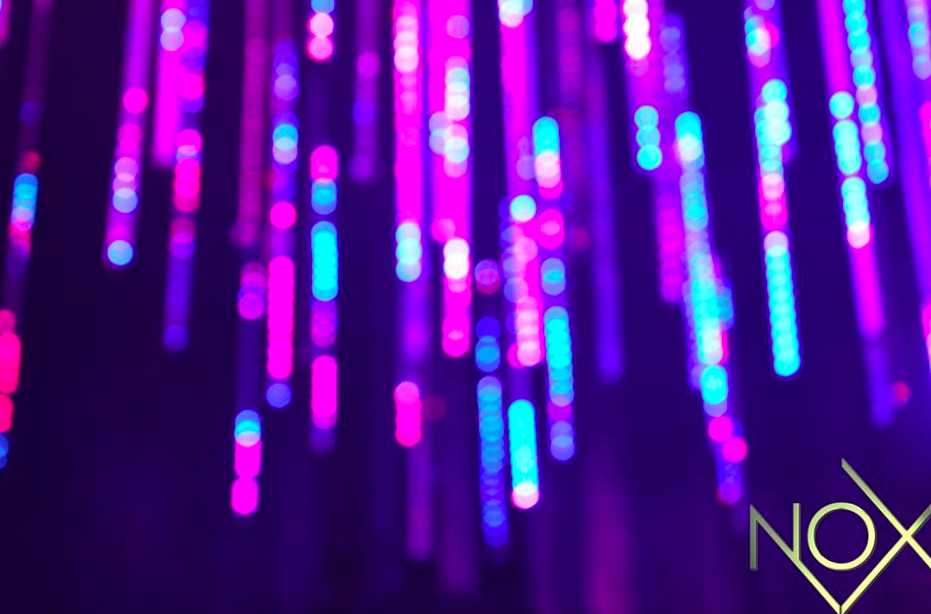 All about the ambient lighting