You’ll learn to love being single as fuck

Whether the thought of PDA makes you gag, you’re in a long distance relationship or your bae doesn’t actually know they’re your bae yet, February 14th probably isn’t your favourite day of the year.

But, you should realise that as a singleton, you’re not missing out. You have in fact made a narrow escape. The flowers would die. The chocolate box would probably contain a couple of decent ones then a dodgy array of pralines. The cheesy line inside the card would be impossible to fake a smile over. The teddy will realistically only take up space.

So Valentines Day is all about love right? Well there are no written rules that say it can’t be yourself you’re loving this year, and in Aberdeen we’ve got the best places to be single.

Head to Starbucks on Campus

From the 12th to 14th of February, you can buy one triple hot chocolate and get a second free. We all love free stuff. A deal made for couples, but who cares?

I’ll take one sitting in and one to go please. 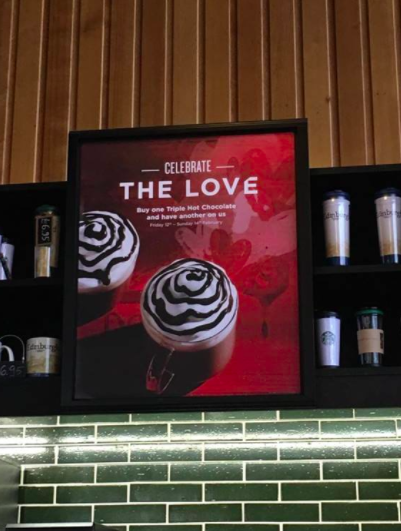 It doesn’t say they can’t both be for you

Spend the whole day in bed

Not for saucy reasons, like all the couples out there. No one can judge you here.

Bed is a safe haven, and if you’re single you have no one to complain about your Dominoes crumbs, no one will interrupt your Netflix binge with affection showing and you can wear whatever you want. Who needs that lacy attractive crap? 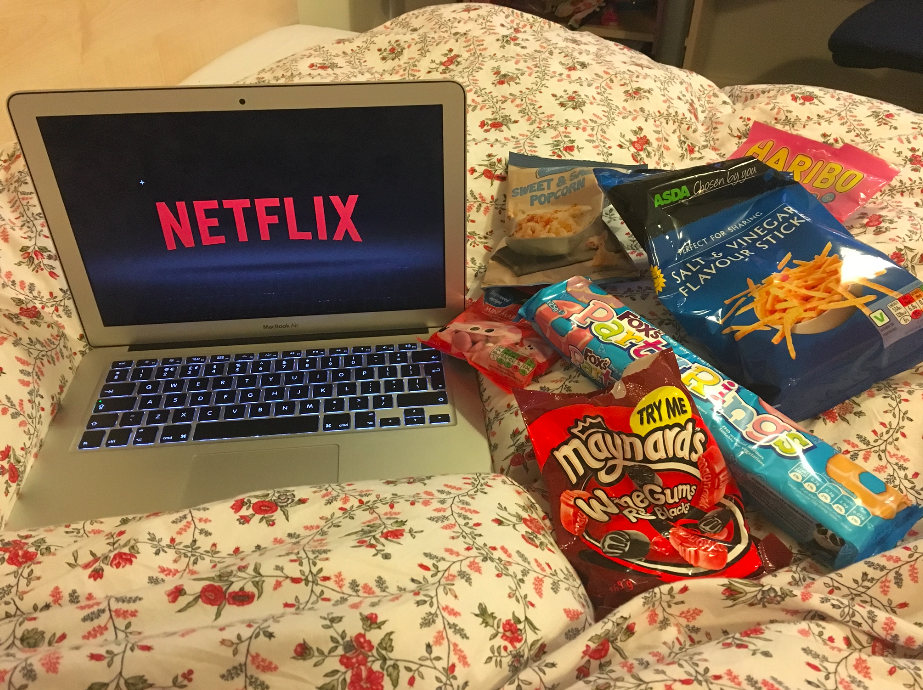 Netflix ‘n’ chill for one please

Get all dressed up and feel fantastic about yourself

If you’re feeling down about spending the 14th alone (which I’m trying to prove that you shouldn’t), show those guys and gals what they’re missing.

Get your glad rags on and hit the town with your friends, because they’ll never leave you.

How about nice cocktails at Jam Jar instead of cheap skittle bombs in Campus? Treat yo’self. 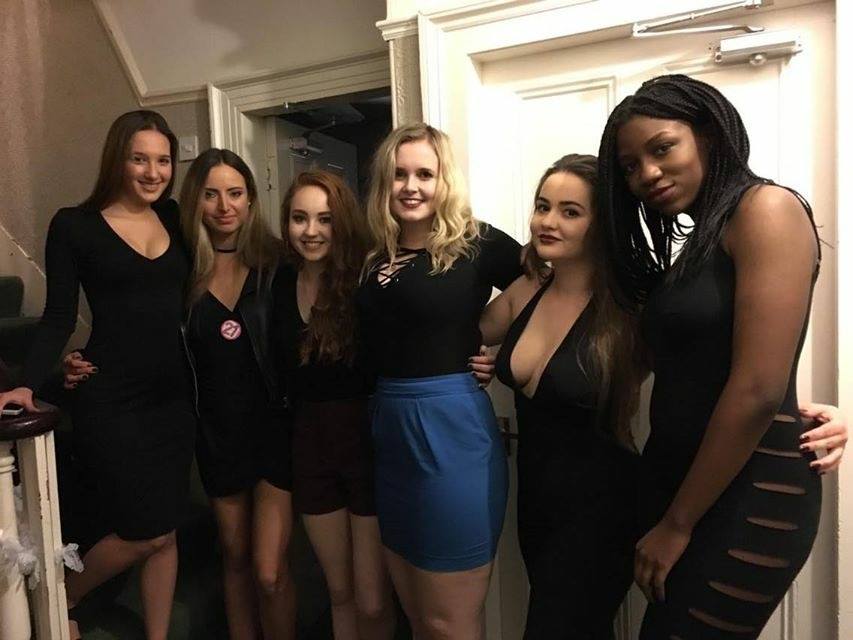 Pig out in Union Square

Just because you’re not one half of a couple, doesn’t mean you can’t make fantastic use of the insane restaurant deals this weekend.

At Zizzi’s for example, £21.95 will get you three courses, and wait for it – a bottle of prosecco.

Go in with your friend and take full advantage. A discounted meal without the intensity or self-consciousness of it being a date? Stuff your face. 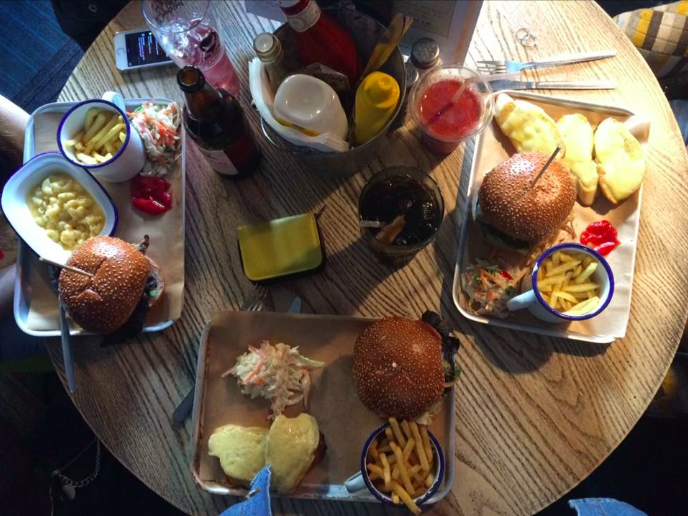 The only thing better than food is cheaper food

Who needs dignity when you’re your own valentines date? Town is also sure to be heaving with singles looking for a cheeky Valentines pull if you really need a little ‘romance’ to fuel tradition.

Get downstairs in Underground and screech the night away to the classics, and ladies there’ll most probably be a bit of T Swift to address those feelings of male resentment. 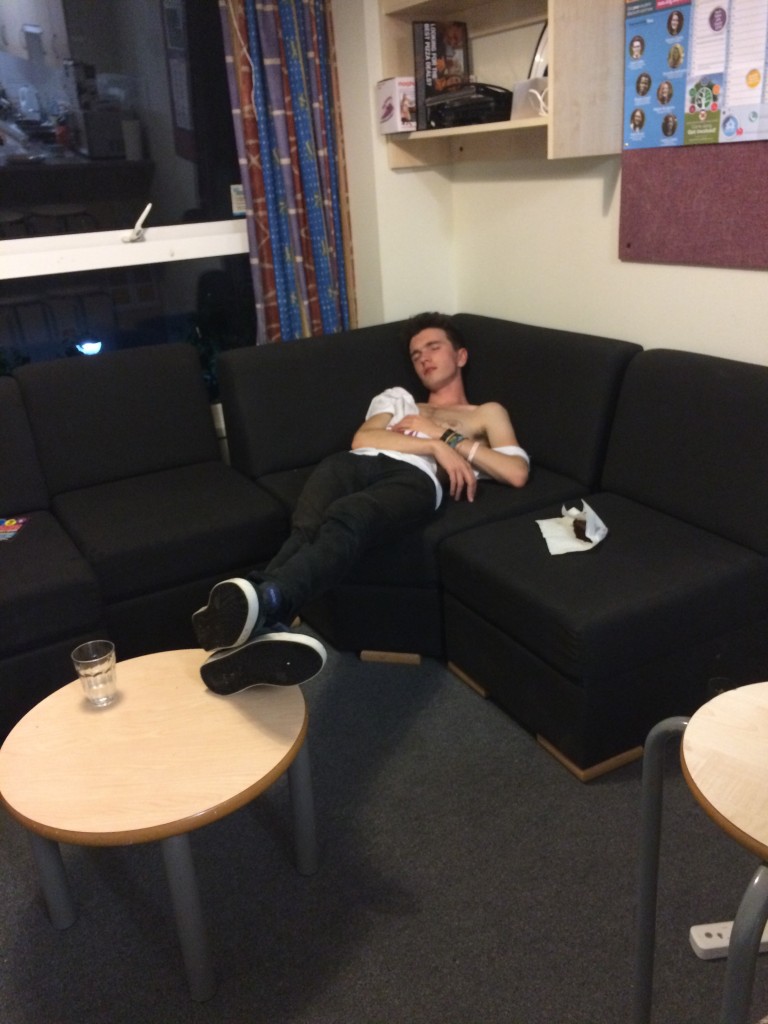 Aberdeen has a fine selection of supermarkets, and do you know what you’ll find in each and every one right after V Day? A reduced chocolate aisle.

Walk along with your eyes widening as you begin to salivate over all the confectionary you never received.

If you have a boy/girlfriend, you’ll maybe receive one or two tasty treats right? Well if you’re buying for yourself, you decide the limits (or lack of them). 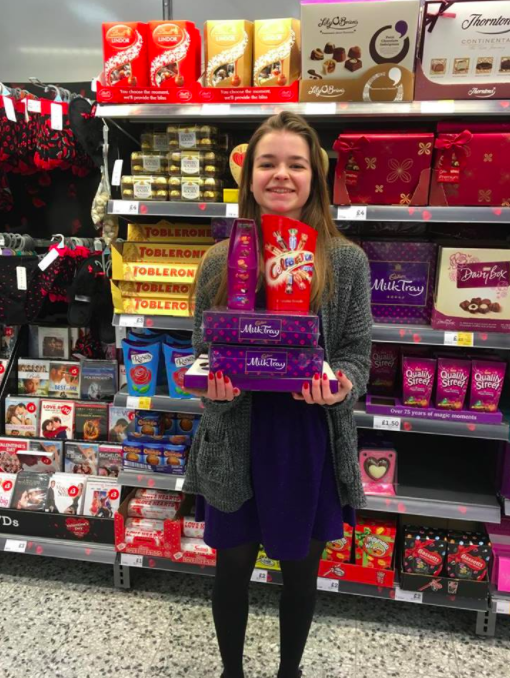 Is it a gift for someone? Yes if that someone is me

So here’s to being single in Aberdeen, happy V day everyone.