Police have released descriptions of six potential students in relation to the rape of a 21-year-old woman last Thursday morning.

Following the rape of a 21-year-old woman in the city centre last Thursday morning, officers have released a description of six people who are thought to be students.

Five men and one woman left a takeaway on Belmont Street around 3.10am last Thursday morning before heading towards Union Terrace Gardens, where the attack took place.

The police are appealing for them to come forward with any information they have. 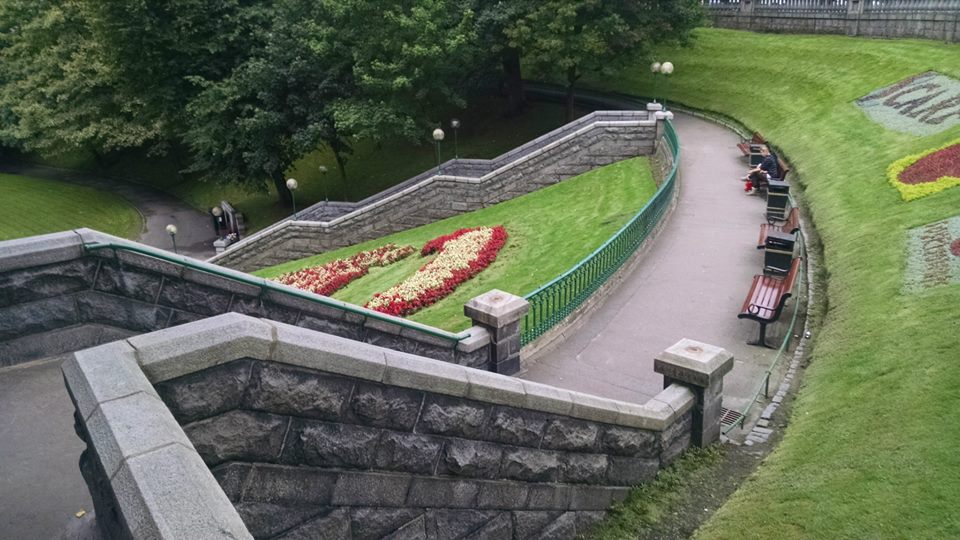 The first man is described as tall with a slim build and having sandy or light brown hair. He was wearing blue jeans with a bleached effect and a light blue or white shirt with the sleeves rolled up.

The second man is described as short with dark hair. He was wearing dark trousers and a blue or grey short sleeved top.

Another is tall with dark hair. He was wearing dark trousers, a black top and a black jacket.

One man is described as average height with medium length dark hair. He was wearing grey trousers or jeans and a black hoodie.

The final man is described as being average height with short dark hair. He was wearing grey jeans, a light top and a green or khaki jacket.

The woman is described as short with dark hair. She was wearing dark trousers or leggings and a black top and was holding hands with the fifth man.

Detective Inspector Jacqui Campbell said: “We are looking to trace these individuals, as they may have information that could assist our inquiry. They are seen to walk up Belmont Street and towards His Majesty’s Theatre, before turning past the Wallace statue towards Union Terrace Gardens.

“They may have seen or heard something in the area and we’d ask anyone matching these descriptions, who was in this area after 3am on Thursday morning, to come forward.”

Police will be patrolling Union Terrace Gardens tonight in the hopes that they will find more witnesses.

Police Scotland are asking for anyone with any information to contact them on 101, or Crimestoppers on 0800 555 111 if you wish to stay anonymous.