Aberdeen has been named the sunniest city in Scotland

A Bank of Scotland poll reported that Aberdeen was the sunniest city in Scotland in 2015.

In 2015, the Scottish average for hours of sunshine in a week was 25.1 hours, and Aberdeen topped that with a glistening 27.9 hours. 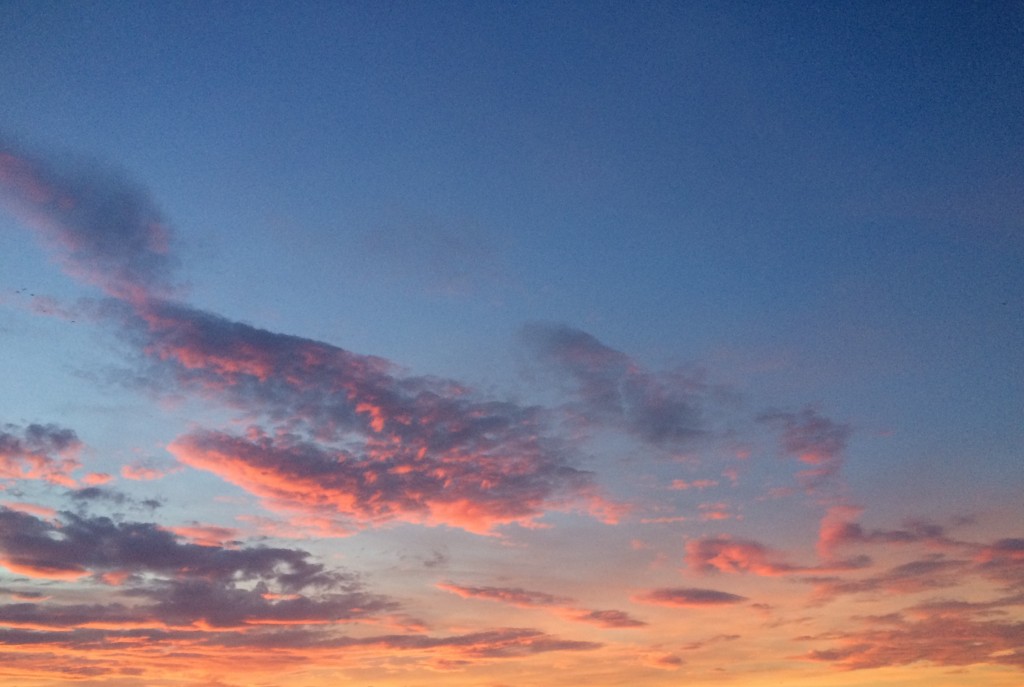 The sunsets sure are unbeatable – Taken from new Carnegie

Aberdeenshire was also rated as the healthiest district in the North of Scotland with 96.8% of households describing themselves as being in good or fairly good health.

A first year English and French student was not surprised, she said: “The sunsets are amazing when you’re walking along beach boulevard!” 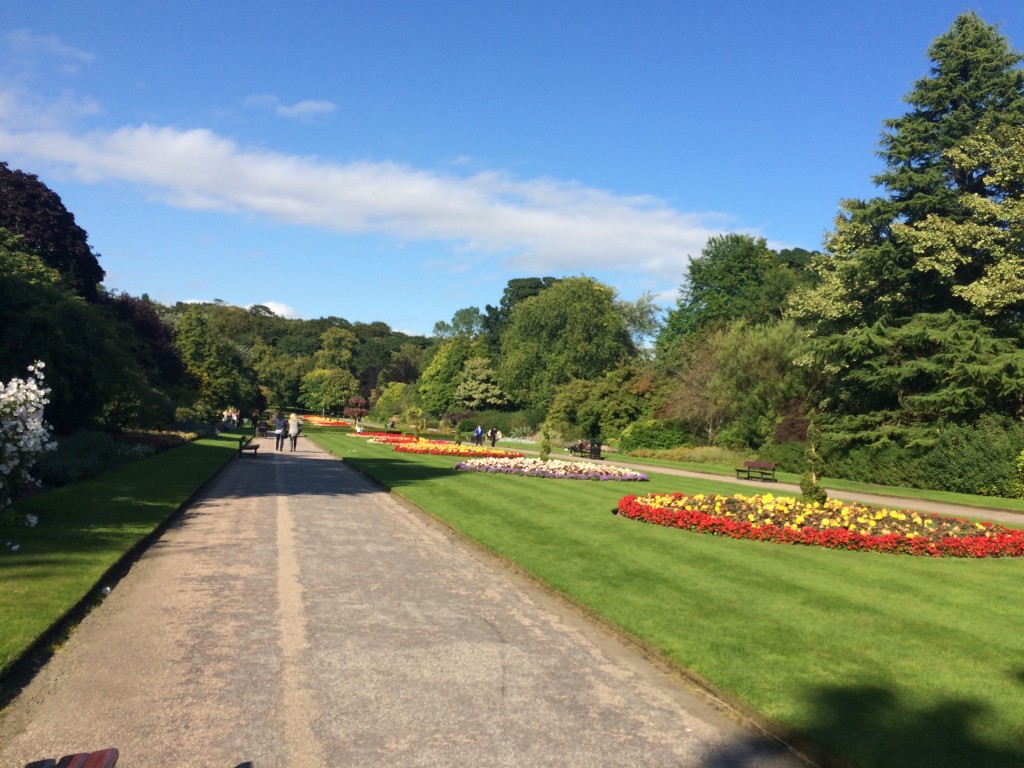 Seaton Park in all its glory

In the same survey, Orkney came out on top as the best place to live in Scotland for the third year in a row.

Edinburgh had the highest number of people with degrees or professional qualifications (shame on you UoA), and Glasgow was the greenest with the  lowest CO2 emissions.