RGU has stripped Trump of his honorary doctorate

The petition gained over 200,000 signatures

RGU has stripped Donald Trump of his honorary doctorate yesterday after an on-line petition gained 200,000 signatures.

After a petition asking RGU to strip Donald Trump of his honorary degree from the university went viral this week, the uni has acted.

A spokesperson for RGU said: “In 2010 Robert Gordon University awarded an honorary DBA to Mr Donald Trump, in recognition of his achievements as an entrepreneur and businessman. 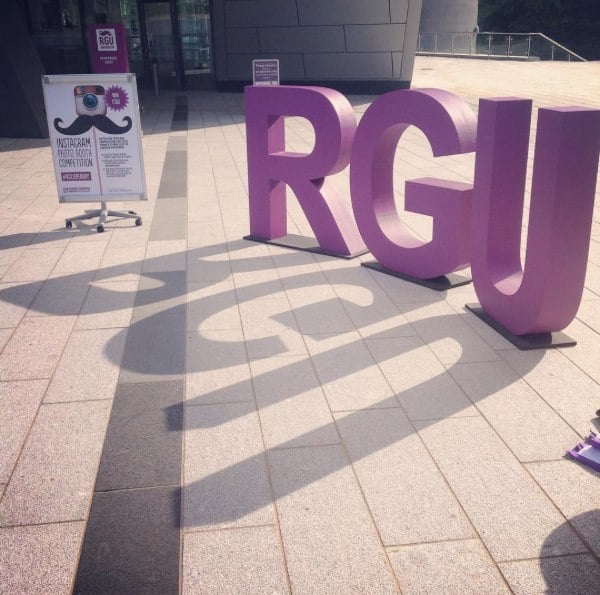 “In the course of the current US election campaign, Mr Trump has made a number of statements that are wholly incompatible with the ethos and values of the university.

“The university has therefore decided to revoke its award of the honorary degree.”

The campaign comes as a huge success for many students.