AU WiFi went down this morning, preventing access to a lot of websites and more importantly MyAberdeen.

It was affected by a service attack on JANET – a server that supports the university’s internet that many universities in the UK use. 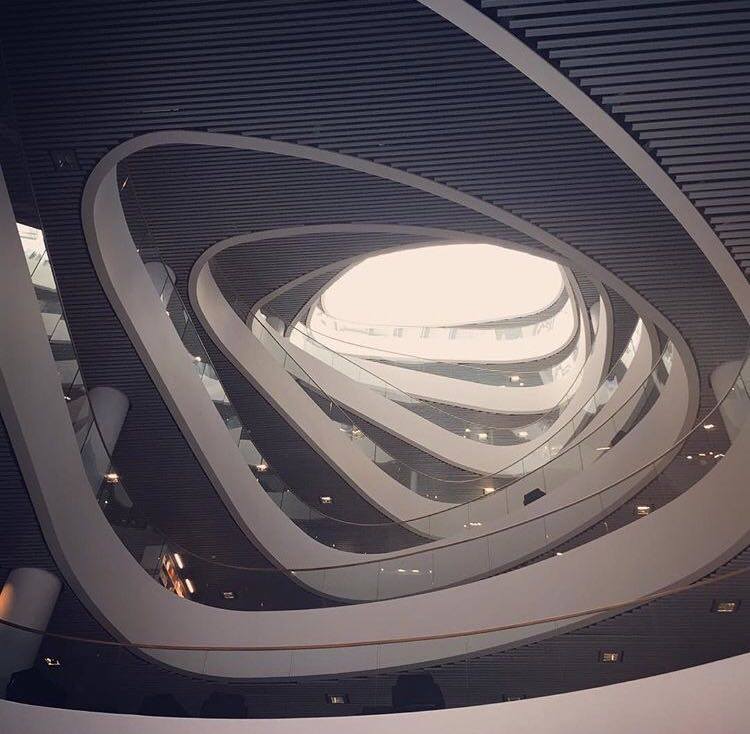 It came at the most AWESOME time didn’t it, it the middle of exam week – do the hackers not care that we’re stressing enough?

We have tried to email the IT service desk to ask about it all, but it probably hasn’t sent yet.

Sir Duncan Rice library have said: “There was a DDoS attack on JANET the network that most institutions use. But the network is back up and running.”

But thankfully, WiFi Gods fixed the problem and Eduroam will be back to itself. It’ll still be terrible, just not this terrible.

Politics student Katrina said: “Petition to drop the pass mark because of the system being moody?”