An ode to the Amber Leaf Handypack

The smoker’s equivalent of a vinyl collection

Smoking doesn’t make you cool. It’s what you smoke that makes you cool.

The Amber Leaf handy pack is not just a convenient, cheap and cheerful way of getting your niccy buzz on.

It’s a passport to basement clubs you’ve never heard of, parties that you thought only happened on E4 after watershed and social circles that you want to penetrate more than your sexy tutor. Priviledge gets you into the Bullingdon club but Amber Leaf gets you into the DJ’s flat for afters.

It’s a bit like vinyl, the holy grail of hipster. Standing outside a club fumbling around with papers, filters and baccy is so unbelievably inconvenient and awful. Why bother? For the same reason that people have started buying turntables instead of ipods. It’s a labour of love… and it’s a great way to seem more interesting to whichever walking sailor tattoo you happened to be talking to. The edginess doesn’t end there either. 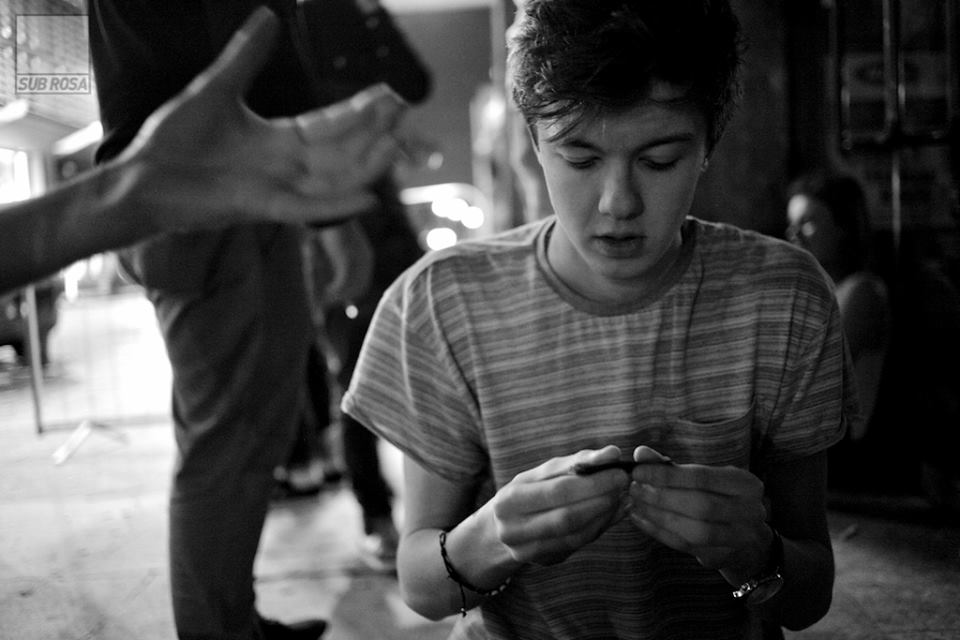 An 18-year-old me trying desperately to be cool

The thing is it’s so disgusting, literally damp with chemical solution, that to smoke it you have to be genuinely hardcore or, more likely, too poor to smoke anything else. This means you’re either already “one of us” or you’ve benefited from the streetcred of poverty. The ultimate esoteric standard of cool.

This can be boiled down to “What your choice of fag says about you”. You’ve got your unremarkable Mayfair down at Underground/Institute, the ten deck of Marlborough lights shared between two pairs of heels at Nox, and your androgenous, Supreme clad Amber Leaf with the pierced nose down at Tunnels.

Stand on a street corner with your handy pack out for long enough and you’ll walk off with either a gram of mandy or a score, depending on the time of day. 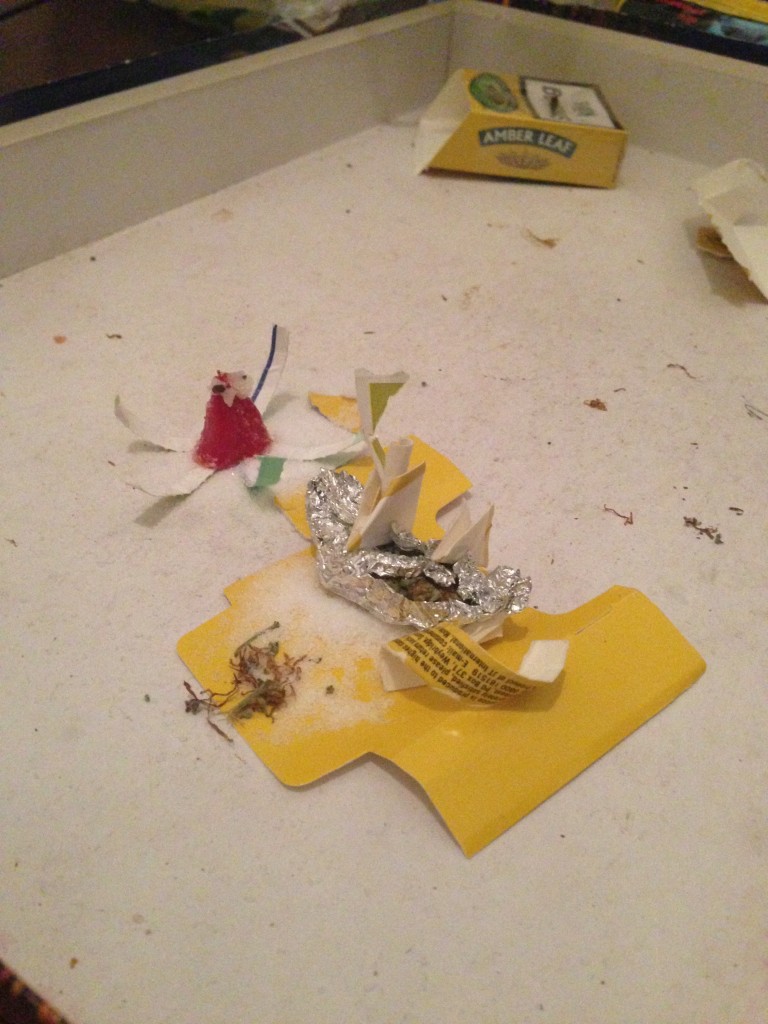 The Amber Leaf handy pack, above all, has personality. It’s the unloved underdog. It’s edgy but still struggles to get laid. It doesn’t take uni seriously as it knows, in its heart of hearts, that its soundcloud mix is gonna be the next Goa mix.

It has a functioning knowledge of House and Techno for the smoker’s area but its favourite song is Teenage Dirtbag by Wheatus: it just wants to fit in.