They probably died from boredom

A long-lost mass grave of 30 medieval skeletons was finally found after 900 years by stunned workers at Robert Gordon’s University.

Men, women and children – including a newborn baby –  were identified at the burial ground which was destroyed during the Protestant reformation in the 16th century.

The first skull was found just 40 cm below concrete in front of Aberdeen Art Gallery.

Top archaeologists were brought in to excavate the forgotten piece of history and they believe the area is the long-lost Blackfriar church and friary. 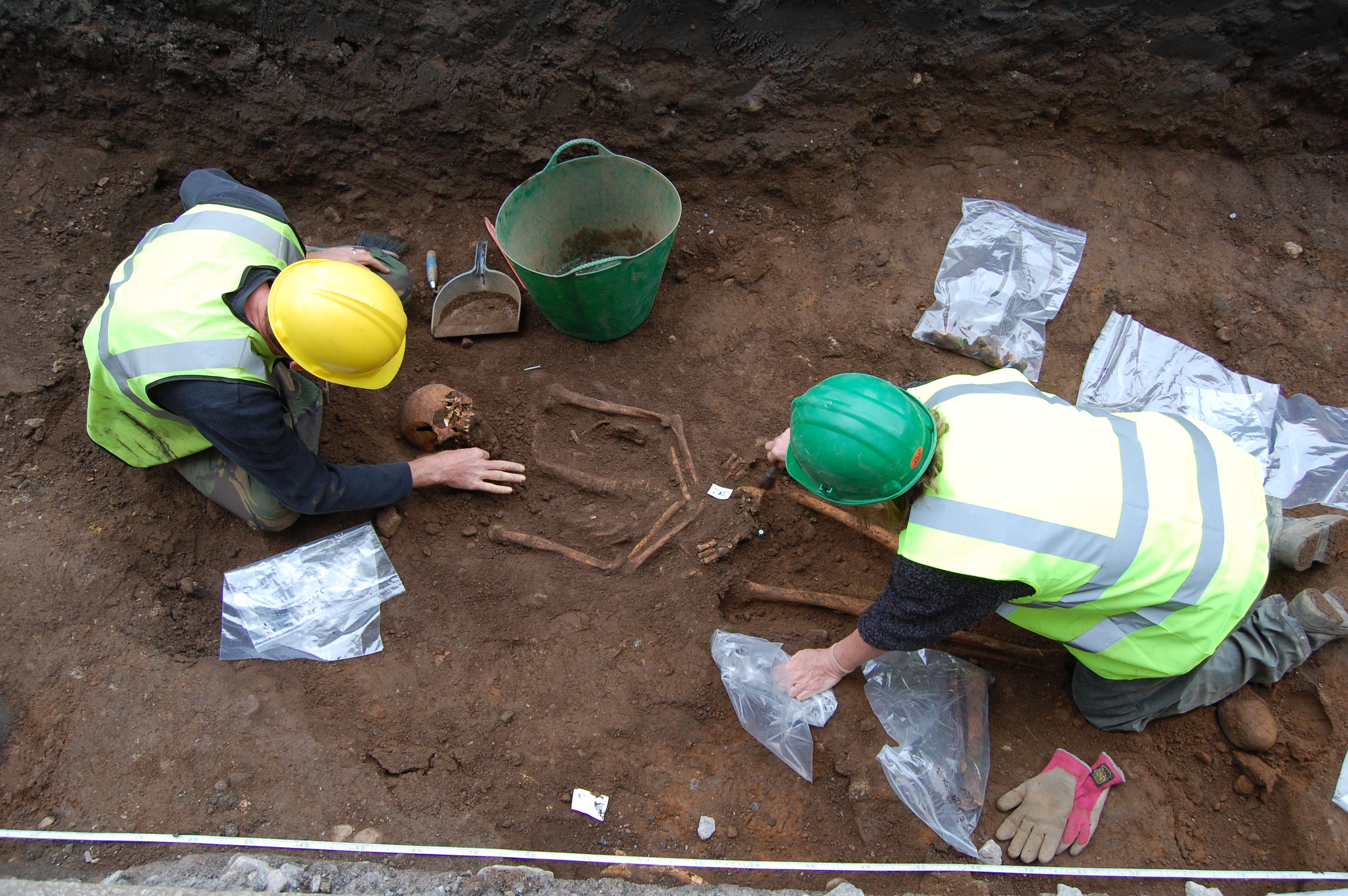 This is not the first historic finding on the RGU site. Wall foundations were found in 2009, along with artifacts like floor tiles, window glass and pottery.

It was well-known that Blackfriars had occupied the area, but before now historians and others had been baffled as to its whereabouts.

Alison Cameron of Cameron Archaeology Ltd said: “It is very exciting to find the first intact burials from the Blackfriars house.

“We knew that they had occupied this site but we did not know the exact location of the church and graveyard.

“Finding a skeleton 40 centimetres below the pavement in front of the Art Gallery was a surprise but this find will allow us to discover much more about this area of the city during the medieval period.” 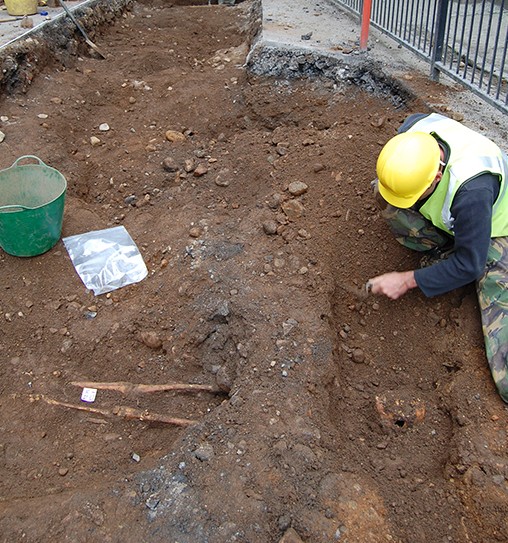 Aberdeenshire Council archaeologist, Bruce Mann, said: “In the city centre there is always the possibility of something of interest being found when someone digs into the ground, which is why we advise on these types of works.

“The bones are generally well preserved and will now be sent for further study to determine the age of the individuals at death, their stature and any diseases from which they suffered, as well as possible causes of death.”

Radiocarbon dating will be carried out to establish when the burials took place and once investigations are finished the bones will be reburied.

An RGU spokeswoman said: “During excavation work that was being carried out at our Schoolhill campus to install a new boiler plant, a number of skeletons were discovered on the site.

“As a result, we have been working closely with the archaeology team at Aberdeenshire Council to progress the work in accordance with their guidance.” 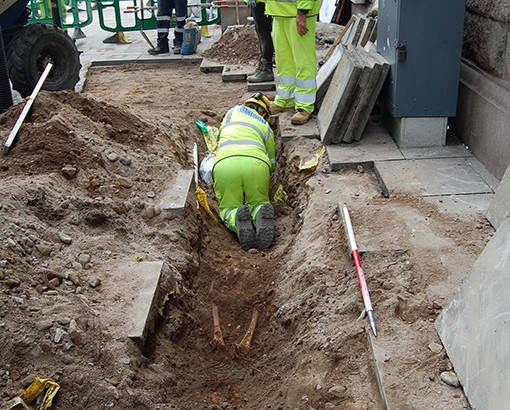