Your fines are financing hardship funds for internationals

An AUSA insider confirmed Aberdeen student halls like Hillhead and Johnston have raked in thousands from fines in recent years.

This steady revenue, generated by the wicked and wasted of Hillhead, goes towards the ‘International European Union Hardship Fund.’

The source told The Tab: “In the UK international students have what is called ‘no right for recourse for public funds’ which means they’re not entitled to any benefits. This includes things like housing benefit.”

“That means the university hardship fund, which only applies to UK students, can’t be accessed by international students as it’s public money.”

This legal detail means that: “The university student support has to find creative ways to fill the hardship fund for EU and internationals.One of those ways is through fines in student halls”. 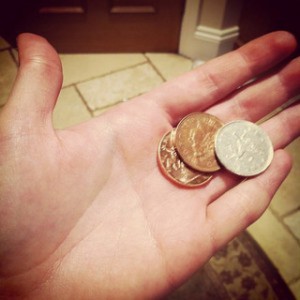 The pot of money is depleting

This fund helps foreign students in dire financial straits as they are not eligible to have their Lidl own-brand vodka bought for them by the UK government like the rest of us.

Asked if it was unfair for already broke students to bankroll this scheme, First year Historian Joseph, 19, said: “It should be apparent to us that, given the dangerous and damaging nature of most offences, the £50 dent taken out of next week’s booze is fair enough.

“Especially when it went toward helping somebody who probably needs it more than you.”

When the time comes to atone for last nights antics and sins the uni can impose some strict and harsh penalties. 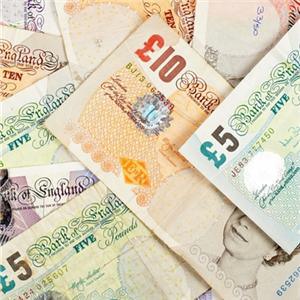 Third year Simon, 21, said: “I doubt there’s many that would contest the need for a European hardship fund, so the university would still have to find the cash from somewhere.

“If the fines were not being collected, it would drain money from another enterprise.”

A University of Aberdeen spokesman said: “Disciplinary fines imposed on students by the University are paid directly into the Student Hardship Fund.

“This provides support to students in urgent need of financial assistance, regardless of their nationality or level of study.

“The university makes no profit from the imposition of disciplinary fines, and the only beneficiaries are those students who qualify for assistance from the fund.”