They might not have souls but aren’t they yummy

We asked you to nominate your fit, ginger mates, and after blushing they all rolled in begging for compliments.

But we thought we should give you something other than just their looks to base your votes on.

We’ll have a look at the guys first and then the girls next.

First and possibly the fittest is Liam: a fierce redhead who describes himself as sarcastic, sassy and collected.

With a passion for Van Gogh “being a total ginger”, this Architecture first year says the essence of being ginger is “having a fiery passion about life”. All he wants is for “gingers to get more recognition, because we deserve more than we get”. 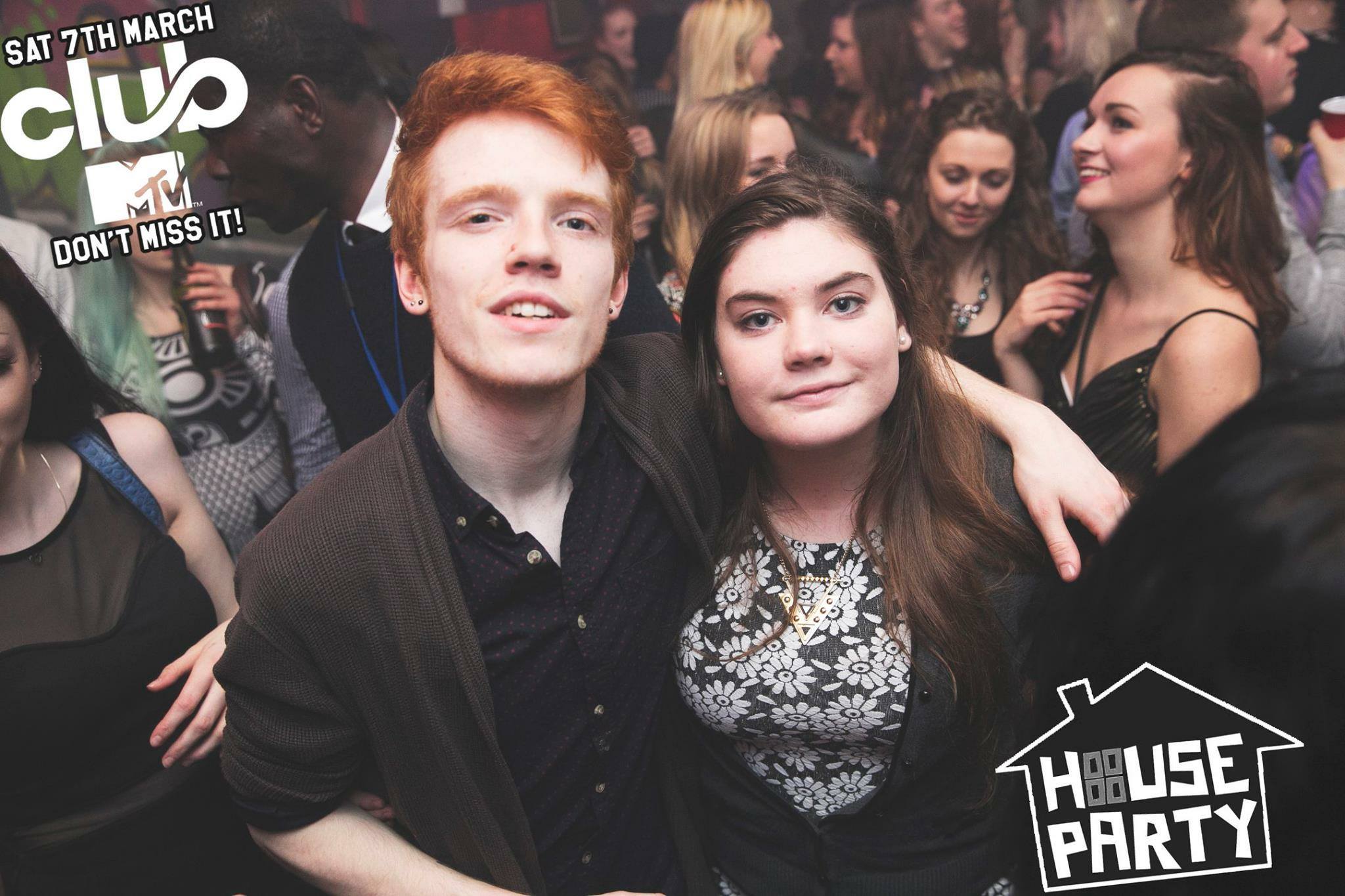 Currently working at a warehouse in Alton, Michael describes himself as shameless, ridiculous, and hideously inappropriate, confirming the first of these claims from the get-go.

When asked what it truly meant to be ginger, he said: “I enjoy definitively knowing that I have no soul, this means nobody can mess you around in the after-life.”

If Michael had complete freedom, he would “simply sit back and vegetate”.

Michael also disregards lesser redheads, honestly calling himself “the most influential ginger in my life”. 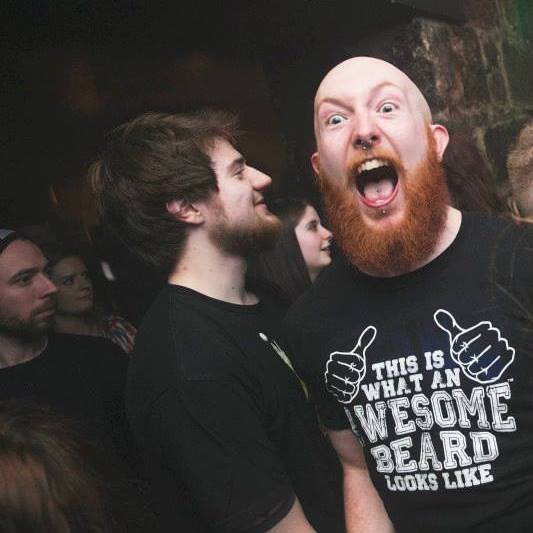 Martin is best known for his incredible dissertation hand-in video, demonstrating his smooth moves, dancing to Earth, Wind & Fire’s “September” as he dropped off his essay. 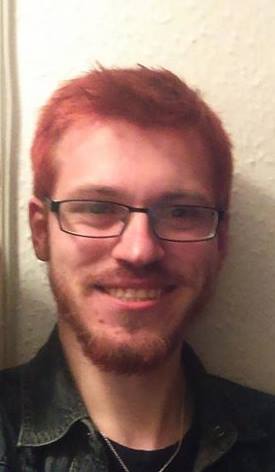 He chose to be ginger

Glaswegian Krisse will enforce a strict gingers-only policy when he becomes Prime Minister, as he fears “gingers will be extinct in hundred years”.

The three words he would describe himself as is “hot as fuck”.

Like everyone else we asked, his favourite ginger is Ed Sheeran. 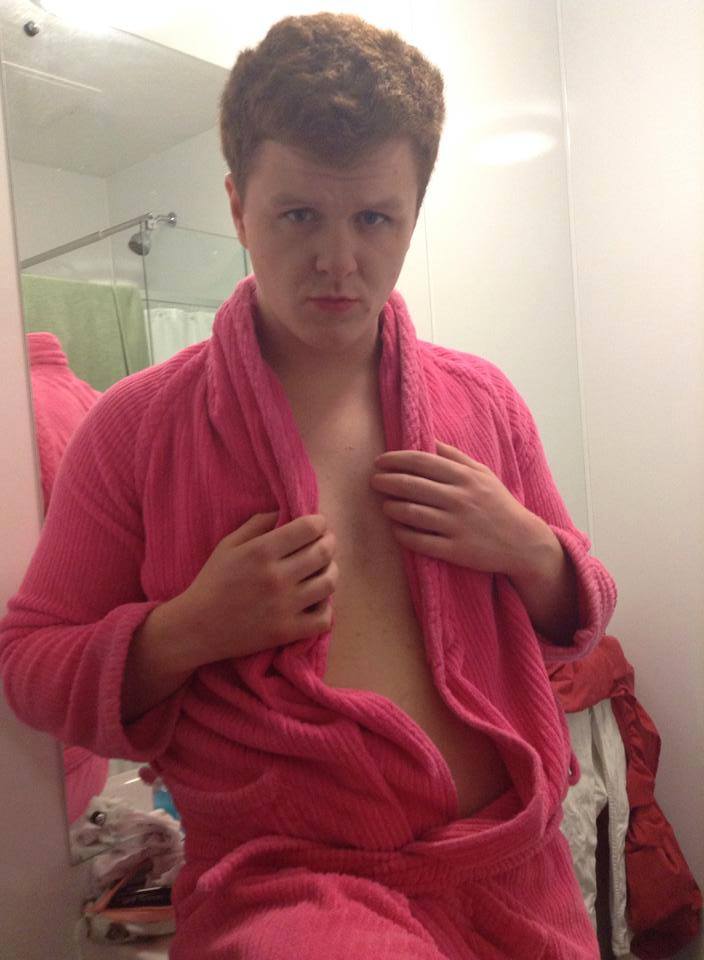 Callum is a self-proclaimed, sporty, alcoholic procrastinator. If he were granted godlike powers he said: “I would turn the worlds’ oceans into Jagger”.

If he had complete freedom for a day, Callum would “kill a man”. 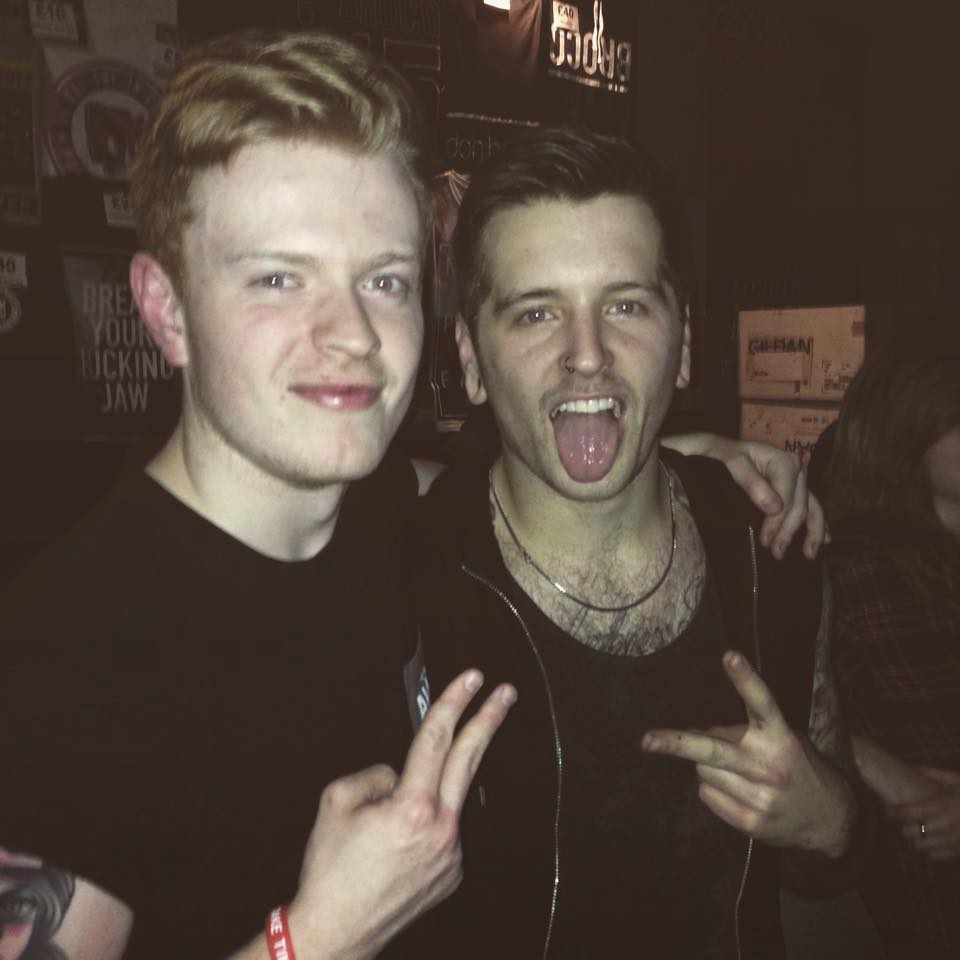