Aberdeen’s BNOC of the year: Group One

This is the most important vote you’ll cast this week

Over the past few days, we received your nominations for Aberdeen’s Big Name on Campus 2015. And now it’s time to vote.

You have the power to change the life of one Aberdeen legend — who’s it going to be?

Get ready for four groups of four BNOC contenders, starting today. The candidate with the most votes in each group will go through to the finals.

If you haven’t seen Jo tearing up the town in Forum and Underground, where have you been? Working at Tunnels this year and regular Minival goer, she’s met you all. Party host and night out junkie, Jo’s the girl you go to, to crash fags from for a fifteen minute chat on how great your style is. Always wearing torn jeans before they were fashionable, vote for her as the ultimate BNOC.

An ever-present member of ABDN Snow, Cailean has occupied almost every committee position for the club over his five year stint at uni. Rumoured to be the first AU student to receive a first class honours MA in getting pied by girls, he can be found most often in ASV, his prime hunting ground for unsuspecting freshers. 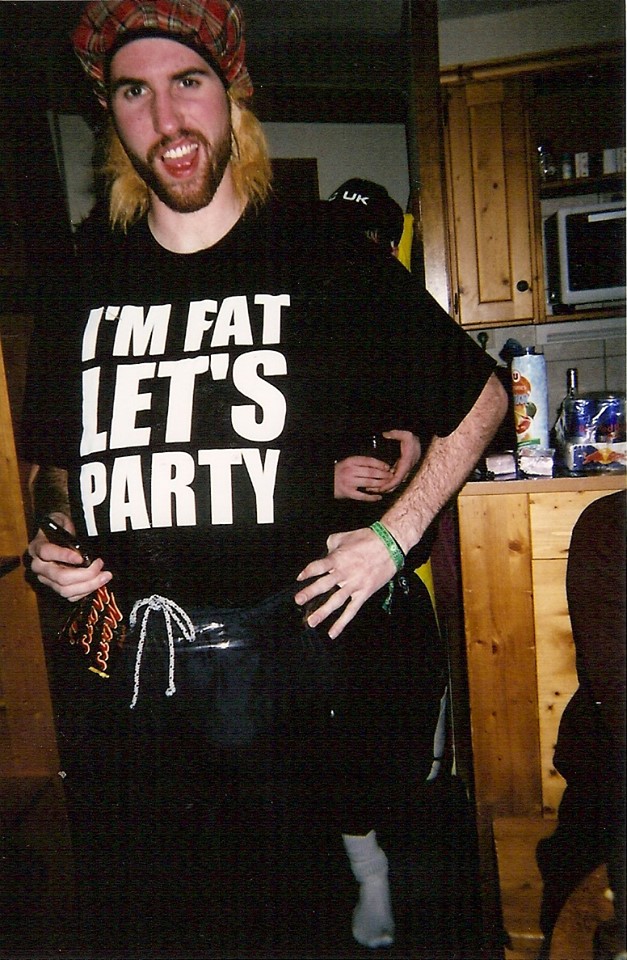 Emma is mates with basically everyone, Captain of Women’s Lacrosse 1st team two years in a row and she’s only just going into third year. She was elected to VP of the Sports’ Union when she was still in first year and elected for next year as well. This legend plays lacrosse for Scotland and she’s also swimming the English channel this year for charity. It’s guaranteed if you ask pretty much anyone they’ll know her. 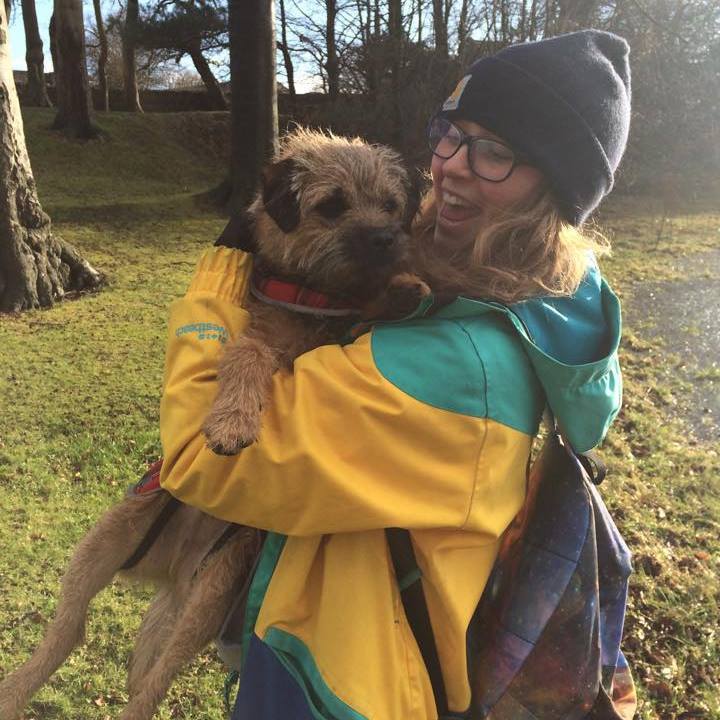 He’s the guy you see on campus and in the gym with the DNA helix tattoo. Oh, and he’s a Geordie. We’re not sure if many people know his name but they know he’s the Geordie with the DNA tattoo. He also studied Medicine for a year, but ended up getting kicked out. You can use your imagination to figure out why. 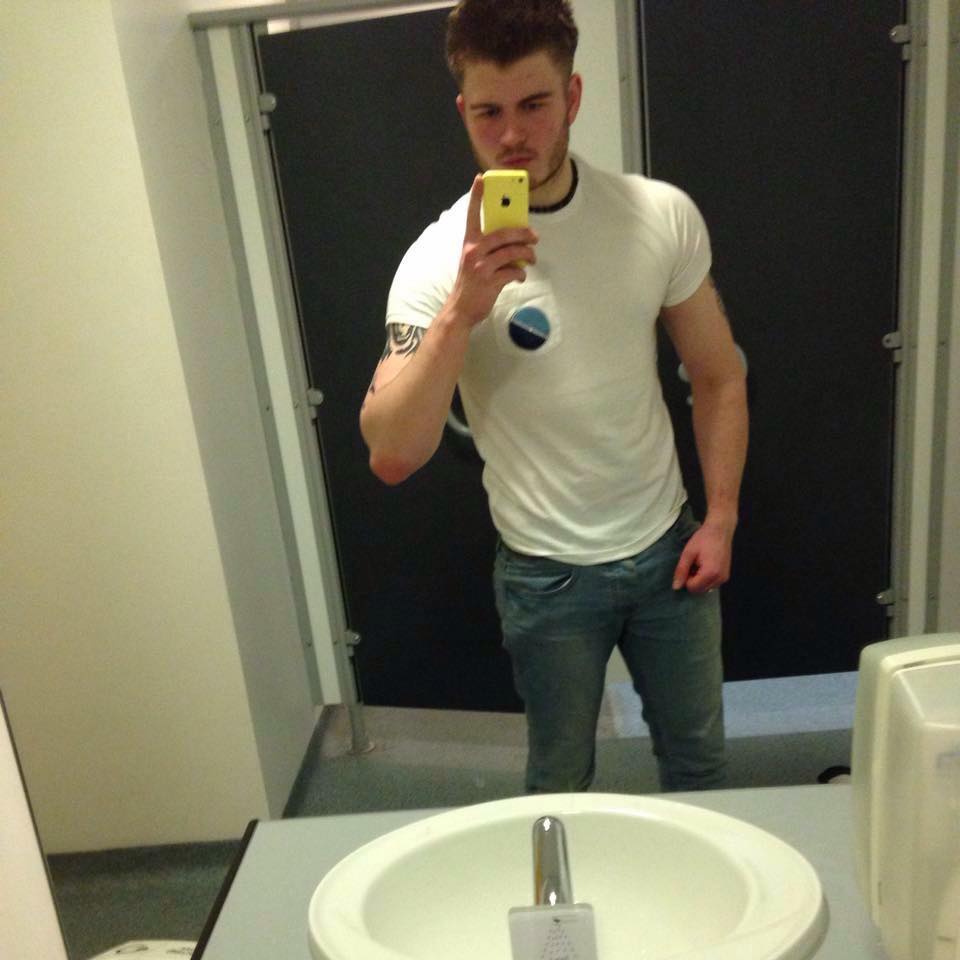