It’s official: Aberdeen is going to vote for the SNP tomorrow

Nicola Sturgeon will be toasting us with a wee dram tonight knowing we’re all going to vote for her party tomorrow.

The results from our election survey are in and they suggest 41 per cent of us are voting for the SNP in the General Election.

The tartan vote is ahead by a comfortable 16 per cent majority — posho Conservatives make up the second most popular party, scooping 25 per cent of our vote. 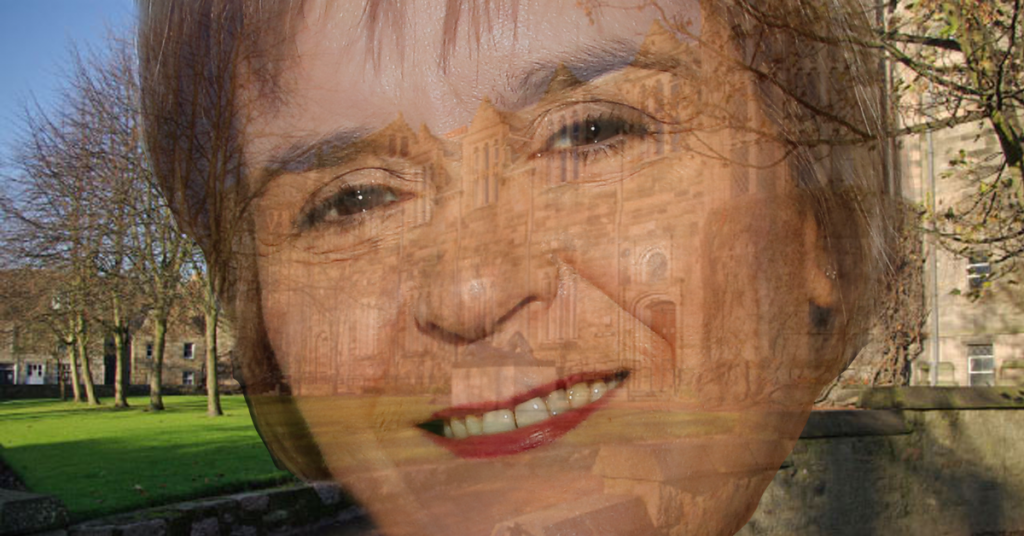 Labour come third as 16 per cent, ahead of the Greens at six per cent and the morose Lib Dems at just four per cent.

There are still five per cent who don’t know who they’re going to vote for, more than the two per cent of loons who plan to vote for UKIP.

Bizarrely, the polls suggest snooty freshers are the most Conservative year at Aberdeen: 31 per cent want to vote blue, followed by 27 per cent of second and third years, 24 per cent of fourth years and 19 per cent of grads.