Two lucky third year medics are safe after getting caught up in the deadly Nepal earthquake.

21-year-old Joe Feeney and Calum Henderson are safe but stranded in a village en route to Annapurna base camp.

The pair were trekking through the Himalayan mountains, celebrating the end of their exams when the vicious earthquake struck.

If they’d been just days earlier, they would’ve been further up the mountain – and wouldn’t have got back down. 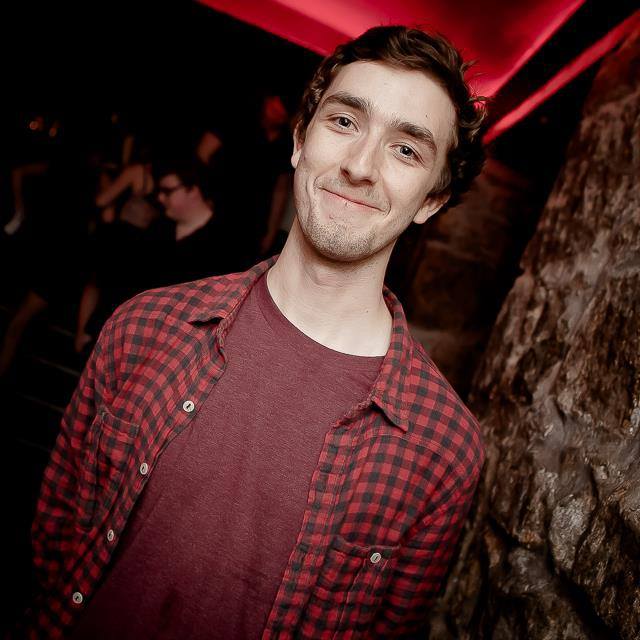 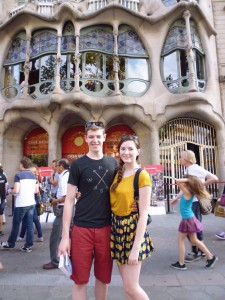 The earthquake has recorded highs of 7.9 magnitude on the Richter scale and has killed nearly 2000 people.

He explained their situation now in a small teahouse in a village between Senwa and Pokhara: “They [the boys] say this teahouse is mobbed to the rafters with people coming off the mountain. They’ve been given hospitality by the locals and their guide.

“The guide was really worried because his family are in Kathmandu. Apparently his family are all well, but his house was demolished – completely flattened by the earthquake.” 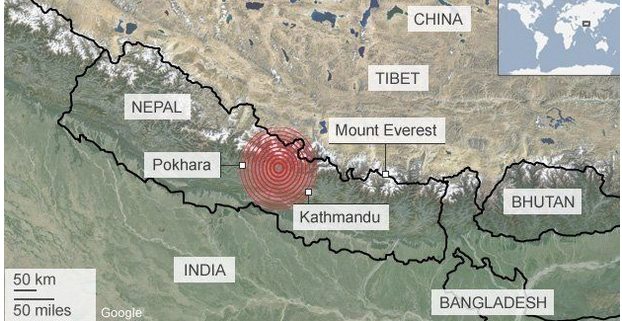 Despite a death toll of nearing 2,000 in the area, Joe’s dad said: “But they’re fine, they’re just a bit shook up. They’re just wondering how they’re going to get home.”

“The village where they’re staying is all single storey buildings so hopefully they’re quite safe there.

“Looking at the TV screens and seeing what could have happened to them, me and my wife, we’re just counting our blessings – Thank God.”

Sophie Robertson, Callum’s girlfriend said: “The last time they rang was 6pm last night, and so we are assuming their phones are dead and that they will be back in touch when they reach Pokhara.”

The Pharmacology student explained the call that told her her boyfriend was okay: “Callum woke me up at 8am saying he was fine, and I was like why? I didn’t even know there had been an earthquake, so at the time I was glad and happy they were fine, but now I’m a bit worried but I am sure they are safe and well.”