Even the weather is trying to fool you today.

First it was sunny, then the hailstones began and now it’s snowing.

Shame your final essays are due in this week.

Here’s some pretty pictures of the snow, send yours in to [email protected] 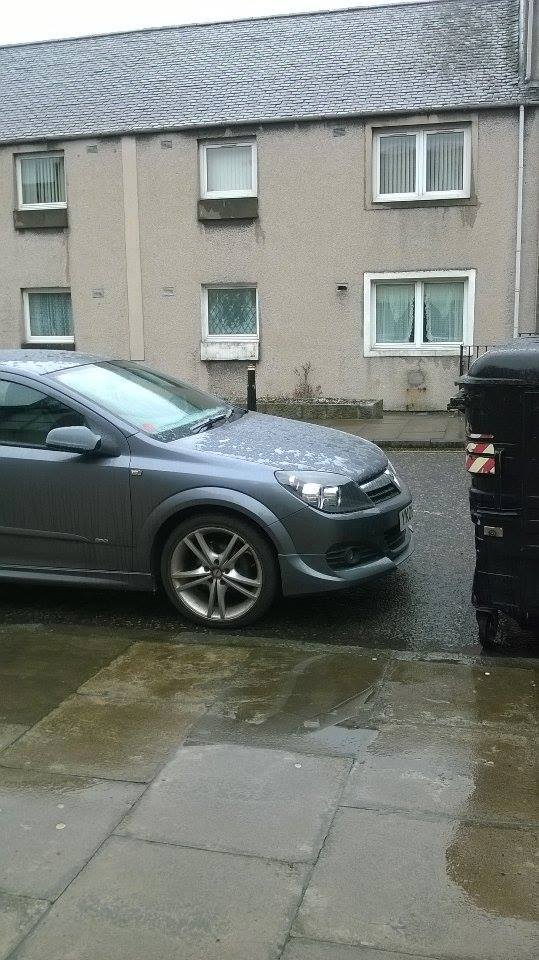 A week into British Summer Time and it's still a wee bit 'fresh' in Aberdeen today… pic.twitter.com/GyL1DMv0uy

It's snowing in #Aberdeen ! pic.twitter.com/k1ujyfc1tb 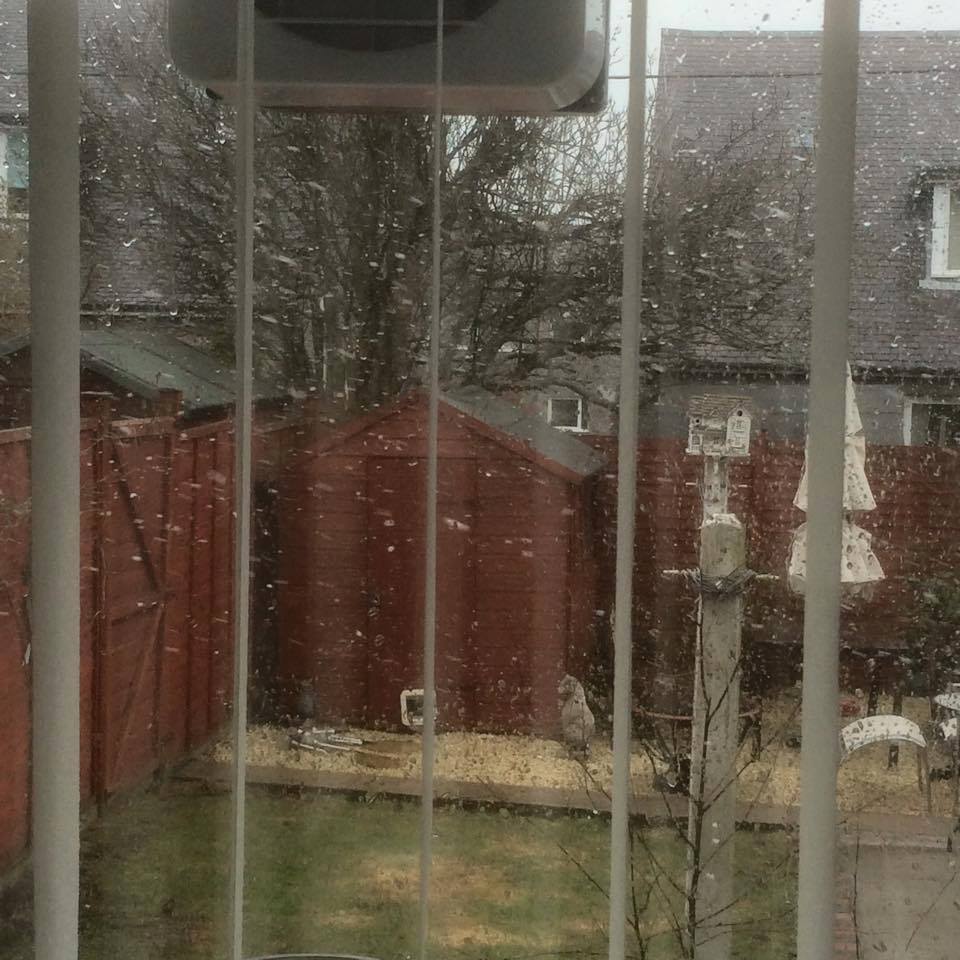