He doesn’t do much of it

When Independence loser Alex Salmond was up in Aberdeen to launch his new book about the lead up to his referendum failure.

Ex-First Minister Alex was in town to promote his diary, The Dream Shall Never Die.

We caught him for five minutes to ask him about his new book, his future and exercise regime. 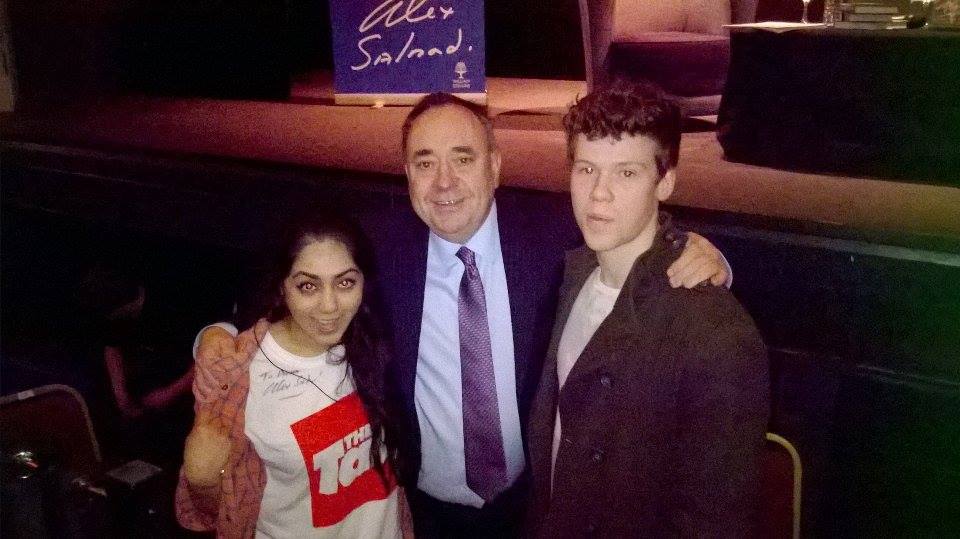 The heavyweight politician made a bold claim about his health habits.

“I’d say I play about a few weekends a month.” 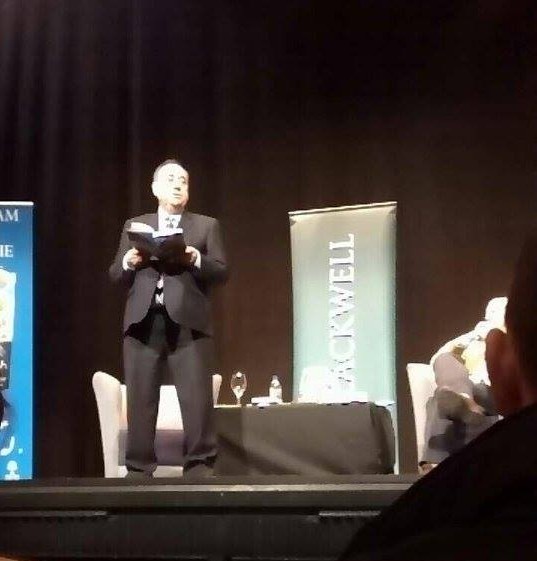 The former Scottish premier explained the raunchiest parts of his diary were edited out.

He said: “There were no swearing words, no sex, but the politics was unsanitised. Alex spoke about Scotland’s growth, the Better Together campaign and the possibility of future referendums.

He even joked about looking like Orlando Bloom, asking a member of the audience if she could see the resemblance. She didn’t answer. 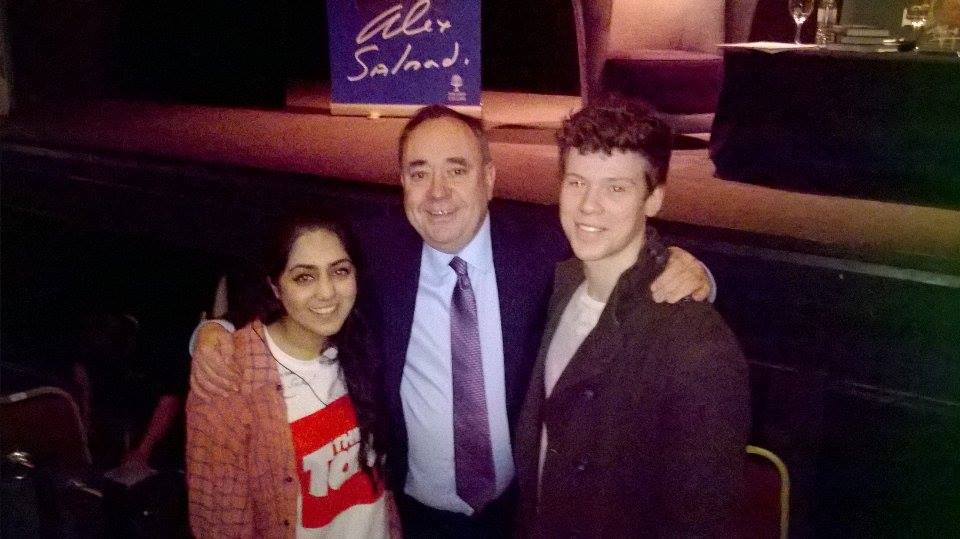 Alex also claimed “the London-based, right wing media” has often misrepresented him and the Yes campaign.

He added: “Look, there can only be one bogeyman at a time, right now it’s me.”