I raised £3000 and started my own monthly night out

Have you ever been bored of hearing the same chart music on repeat at every single club in Aberdeen?

Politics and International Relations third year Fraser Watts had become tired of listening to monotonous house on nights out, so he decided to set up his own event.

It’s now six months old and after an initial hiccup, has become a big success.

We spoke to the 21-year-old about how he started a night called CLVPTRVP, an eclectic mix of rap, hip hop, trap and future R&B.

Fraser explained how over 150 people went down to his night, which he funded with £3000 of his own cash.

He said: “I started CLVPTRVP because I got seriously tired of hearing the same music on night outs.

“I paid for this event alone whereas last time I got some help from my mates.

“They’ve helped with flyering and the rest of the troops invited everyone on Facebook.” 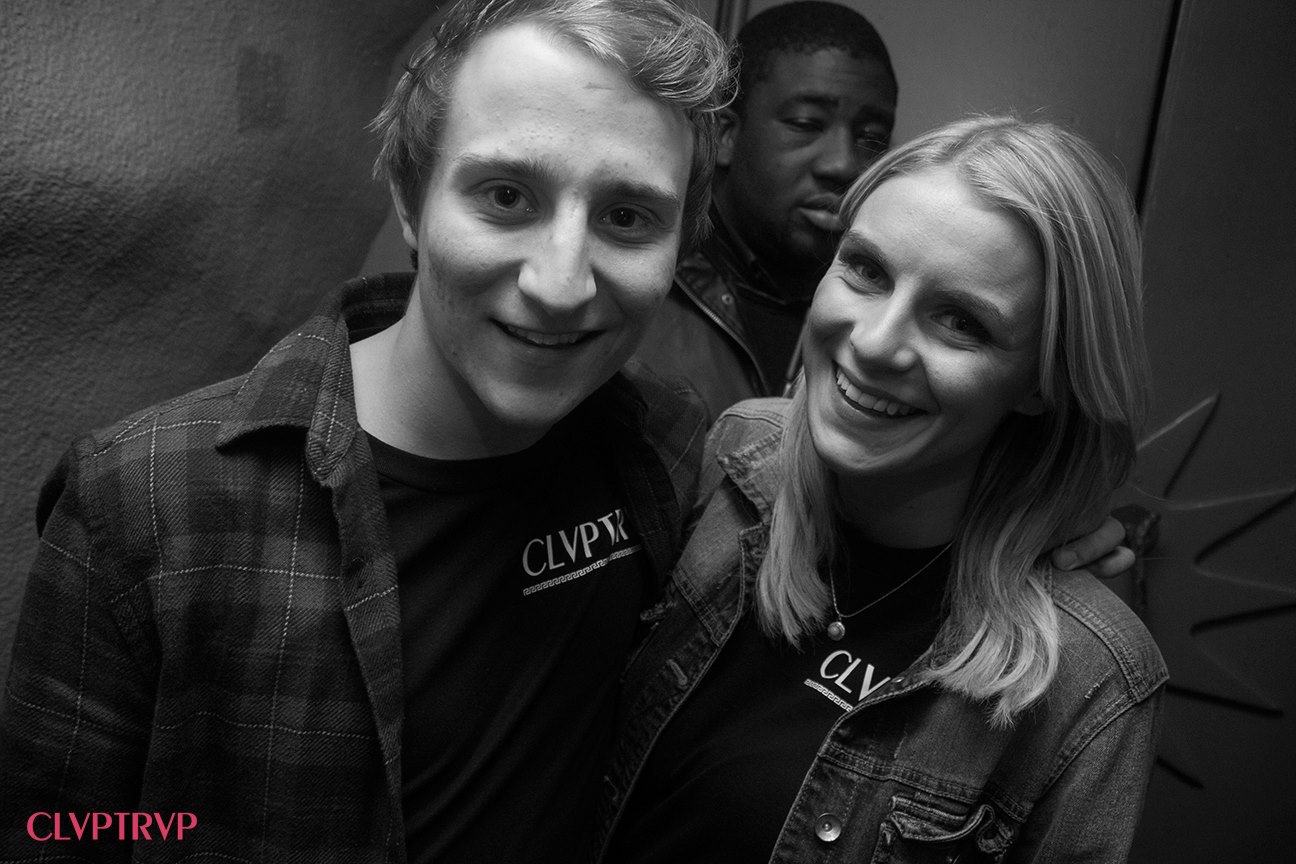 He explained how his night tanked at the initial launch in Freshers’ Week.

“Our debut was at Forum back in September but doing it back then in Freshers’ Week was a mistake. I wish I’d organised it for the week after.

“The venue was too big, expensive and was not right for what I had planned.” 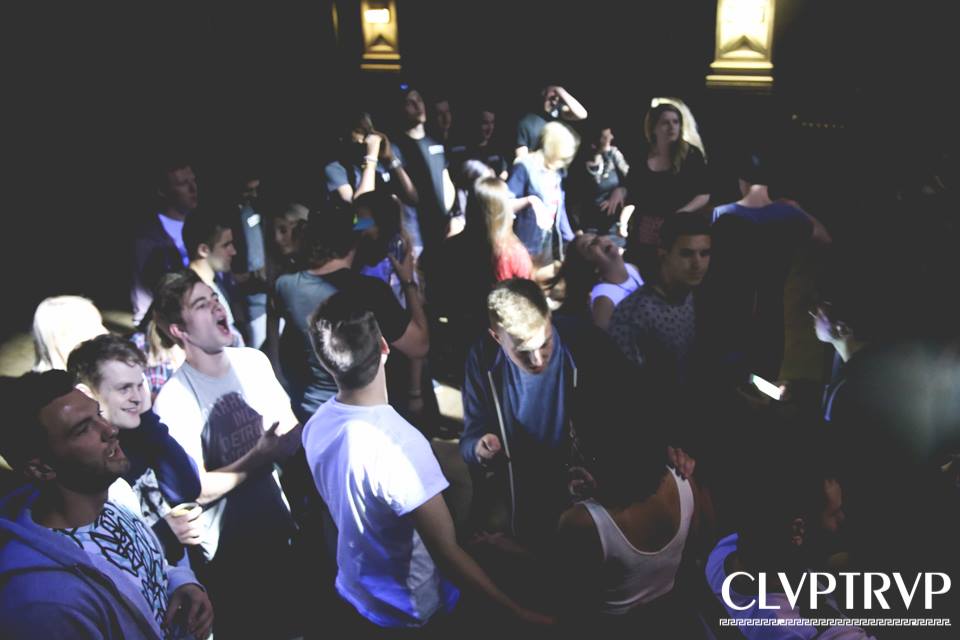 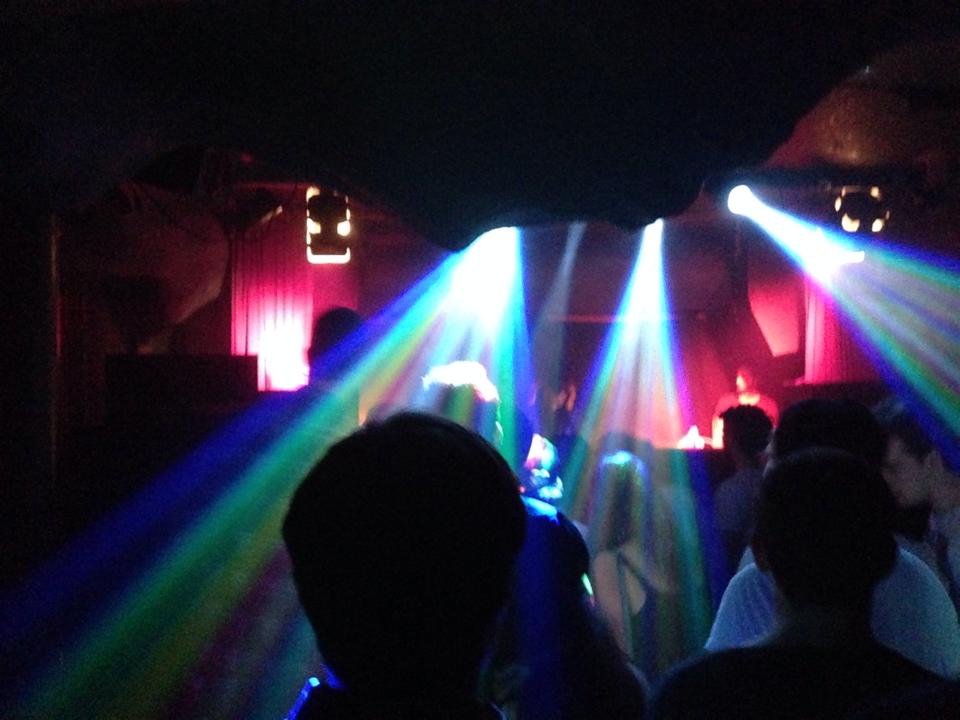 But on 10th March, Fraser held the second CLVPTRVP event at 42 Below, which was far more popular.

“It went way better than expected. I was nervous about the night as at the start it was quite empty and only a few people were trickling in now and then.

“But later on it really picked up, with more and more people coming in.

Some of the artists had never played live before — rapper Oli Sorgho made his debut on the night.

“I thought Oli, since he had never performed before, might not be able to cope but he was amazing.” 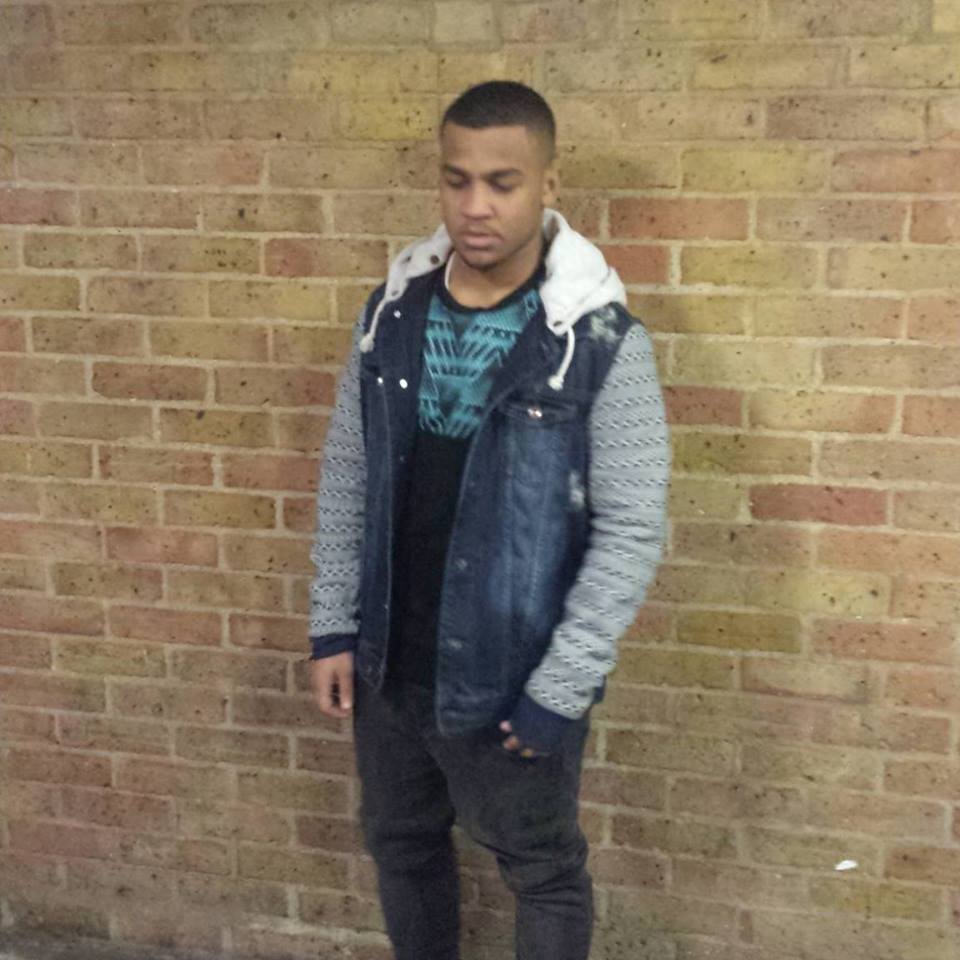 The night really helped to show nights like CLVPTRVP are something people in Aberdeen are genuinely interested in.

“Everyone seemed to dig the grime, trap and hip hop which was played on the night, which is really encouraging.

“I plan to keep the events at 42 Below because the managers there are so easy to work with and there are already nights planned for the second Tuesday of September, October and November.

“I’m hoping to get Oli and Ransom to perform again since there’s absolutely nothing that beats live hip hop.”