In defence of wearing leavers hoodies

Class of 2K14 represent yo

Leavers’ hoodies have been spotted on university campus’ across Britain more and more recently, as increasing numbers of freshers refuse to forget the wonder-year that was sixth form.

With the percentage of sixth formers continuing on to university getting bigger each year, we can expect that this trend has no real end in sight as of yet. 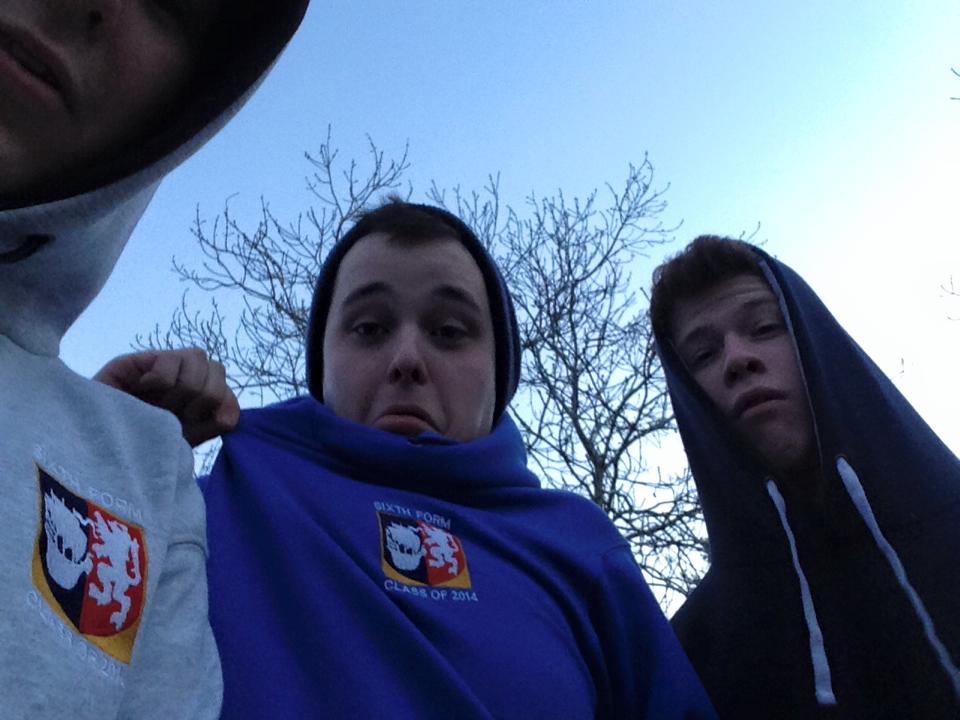 He matches the sky (nearly)

The “trend” in question is wearing school leavers’ hoodies on campus at uni – a brightly coloured fashion faux-pas or fitting tribute to what got you into this 11am visual culture seminar?

The concept of having a jumper or hoody to take with you as a souvenir from that last year of school is a relatively new idea in the UK. 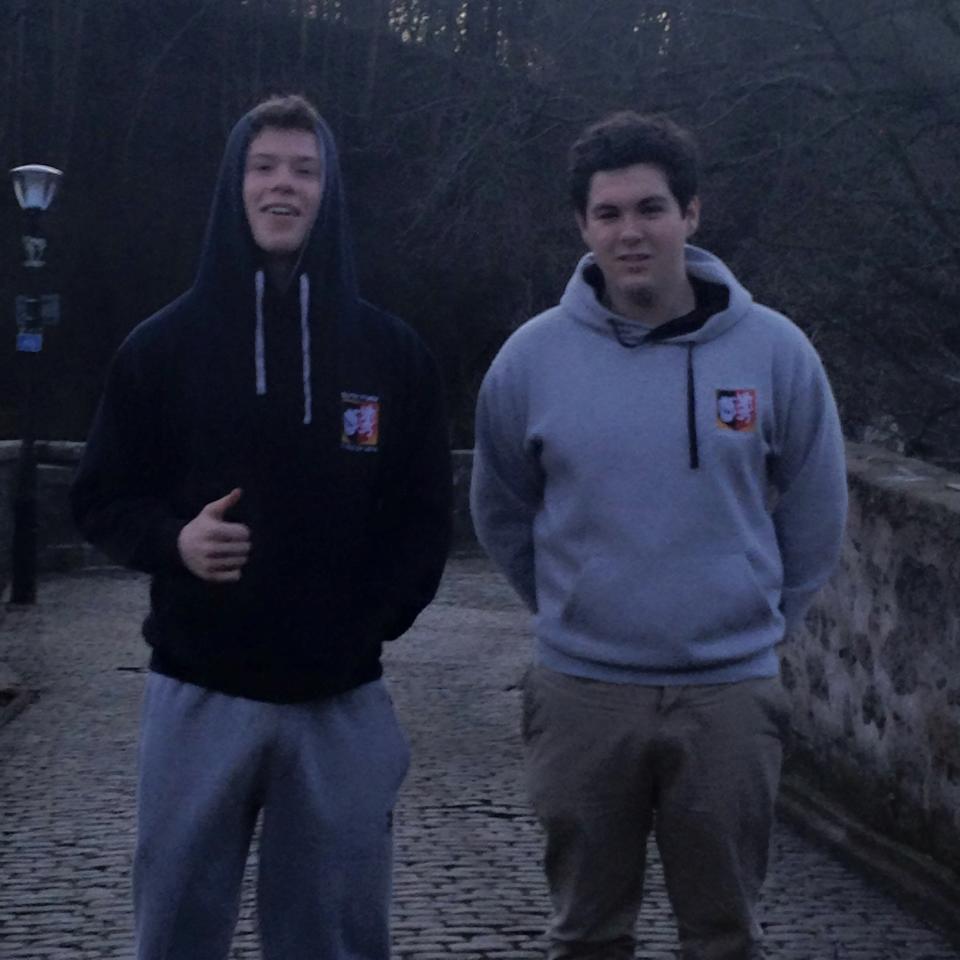 For years we’ve hidden in the shadow of stateside college fraternities, whose garish letterman jackets have transcended mere educational establishments and instead embedded themselves within high street culture.

But now the sixth form hoody is in full swing, with students (parents) often spending upwards of £25 on what is essentially Topman’s finest, but with the addition of your totally hilarious nickname plastered on the back alongside the names of people you’ve probably already forgotten.

With leavers hoodies, context is key. 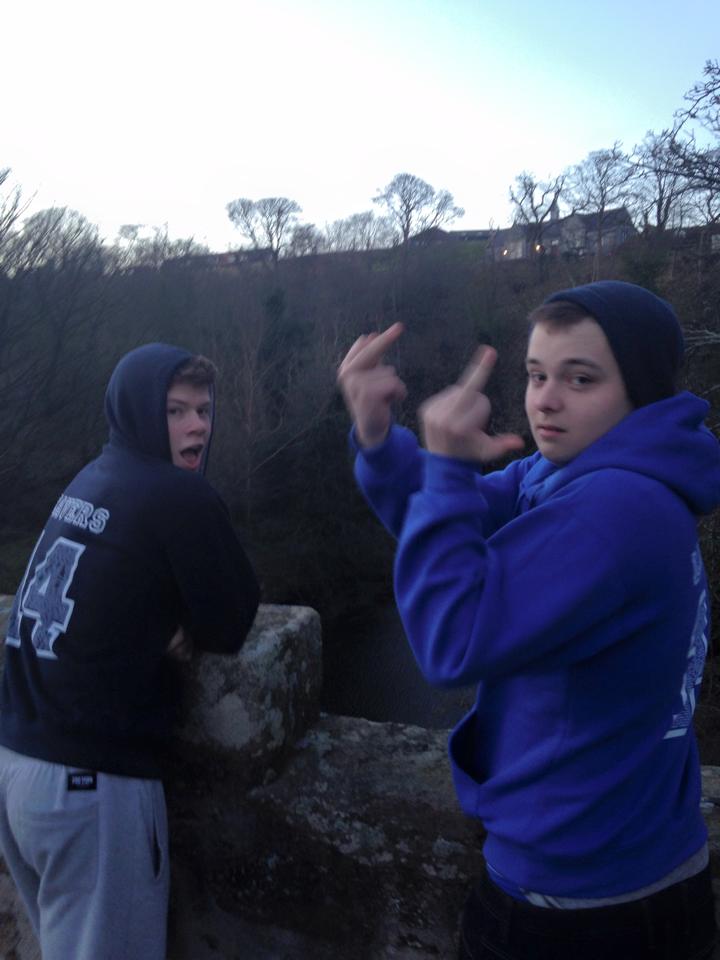 During the final few weeks before school goes into exam leave, everybody who is anybody wouldn’t be caught dead without their new wardrobe addition.

Which is ironic as April/May is just starting to come around and it gets way too hot to wear something so heavy. 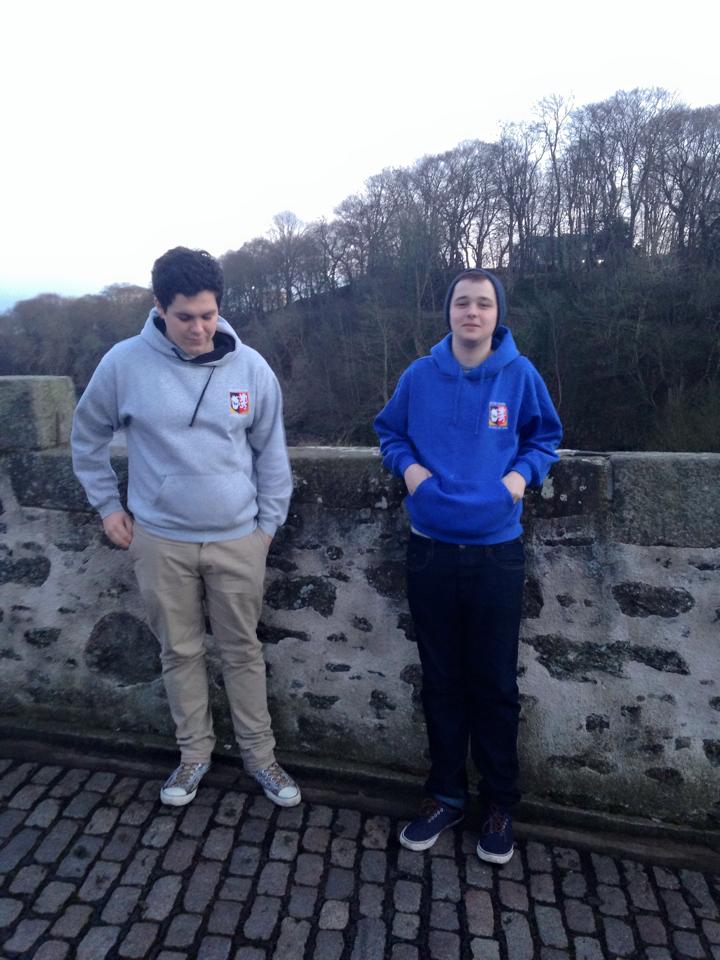 It’s here when those friends who have stuck around for years can truly appreciate the inside jokes that went into making your hoody special (everyone else may think you have been mildly insulted on purpose by the printing company).

This factor is what causes so much uproar on the mean streets of university campuses nationwide. Not everyone “gets” you and your mates – as much as we would love to, I’m sure.

But screw them and embrace the humble hoody – unsuspecting and unbelievably soft inside.

The comfort factor alone would mean I’d wear mine free of any shame – making any classes that day slightly more bearable and easier to sleep in (results not guaranteed – don’t blame me). 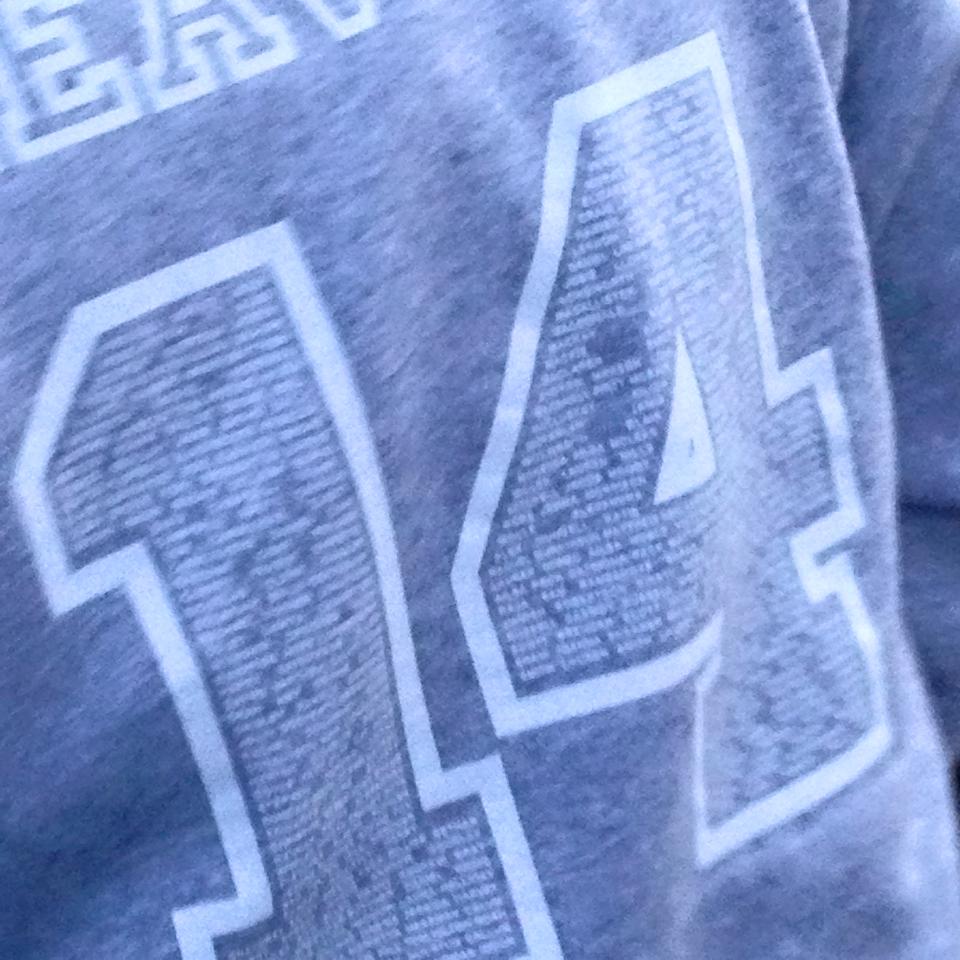 It doesn’t matter what people think about what you’re wearing – they didn’t struggle through two years of geography and shite banter with Mr Turnbull for nothing.

Consider it a trophy, a token of the many early starts and stressful  times that made up the sixth form experience.

While the people who you did your time with are now found scattered over the country and even the globe, you can rest assured a slightly faded/peeling memoir will be found partially across your back.

I’m wearing mine as I type this.