When should you leave the club?

You should leave Garage five minutes after you arrive

Some clubs are just better than others.

So we all know that when we start drinking and say “let’s just chill here” it really means that at some point during the night you’re going to end up in Aberdeen’s city centre, desperately looking for a club to accept you.

After waiting in the inevitably long queue for Institute or Underground (not so much Garage) you have to stand around for another half hour waiting to put your coat away.

But when is the best time to leave?

Institute is a fairly good mix of relatively cheap drinks, good looking people and really just a good place to enjoy yourself. 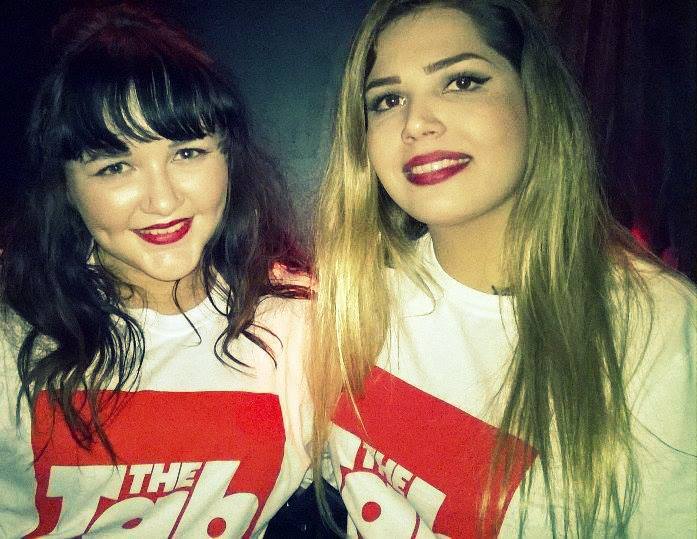 When the music gets a bit shit and/or repetitive

After hearing the same songs every night you’re in Institute it tends to just get to be too much.

It’s always the same generic chart music such as Turn Down for What by DJ Snake and Lil Jon and while everyone loves an angry rapper, Insta loses its charm quite quickly

When you want to miss the coat queue

So as Institute is so busy it is highly likely that if you wait until the end of the night to get your coat you won’t be going anywhere fast, as the queue is notoriously long and tedious.

The staff spend what seems like hours searching around in the cloakroom for your coat and if someone has forgotten or lost their ticket then expect to wait another 10 minutes while they complain: “You can’t just keep my jacket.” 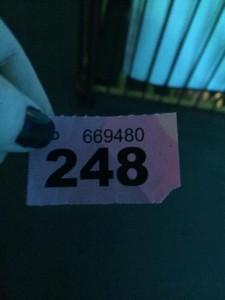 It’s so expensive as well

So, the best time to leave Institute would be around 2:40am to avoid this commotion.

With Underground you are usually guaranteed a fairly decent night due to the cheap(ish) drinks, the variety of music and the general atmosphere, as people just seemed a lot more chilled out there.

So what are the signs to go?

When the creepy and pervy men crawl out of their caves

This is one of Underground’s main problems – you just have to take one look around to see the desperate attempts of sweaty, drunken messes fumbling about creeping on girls. 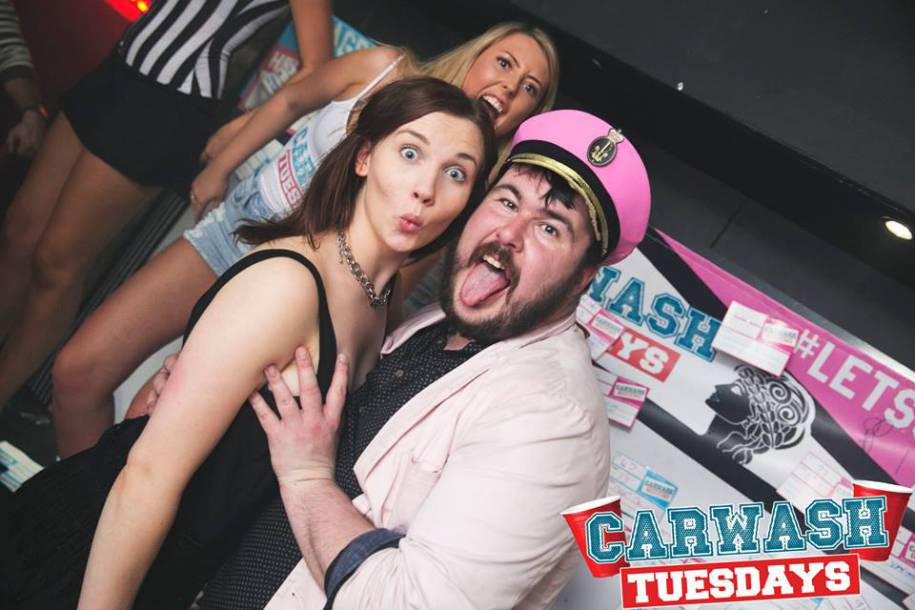 So unless you want to be touched inappropriately then you should know its time to get out.

This usually happens towards the end of the night though so you will want to leave by around 2:50.

Other than that though the music is good, the people are cool (before they move to sexually harassing people) and the smoking area has comfy ass seats.

Stay there as long as you can, folks.