Your Vice-Chancellor is misbehaving

He loves claiming his expenses

The Union of Colleges and Universities have published a shocking report detailing the shady financial dealings by senior university staff.

And as poor as students’ money-handling decisions might be, we’ve got nothing on our Vice Chancellor who managed to rack up an astonishing £23,910.29 in expenses over the 2013/14 academic year. 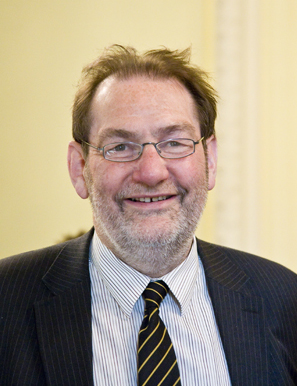 Although the expenses have not been fully explained as of yet, we have every faith that Sir Ian Diamond has spent your tuition fees wisely.

Unlike Glasgow Caledonia University’s Vice Chancellor who claimed £27,271.13 to cover the costs of swanky hotel visits.

Or the Director of The London School of Economics who claimed a sickening £59,811.14 for First Class and Business Class flights.

The Megabus and a Travelodge are out of the question when the university is footing the bill. 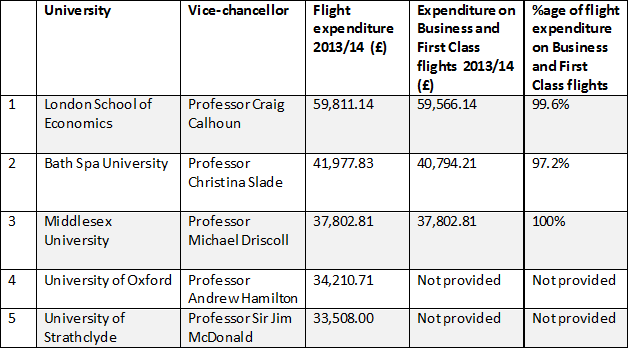 A salary is hard-earned, but a VC’s salary is determined by a remuneration committee, of which the VC can be a member. Thankfully Diamond is not, but 71 per cent of vice-chancellors in the UK are on this committee or attend the meetings in which their pay is set.

Well maybe it explains why 17 vice chancellors enjoyed a happy pay rise in 2013/14, the largest of which was a 70.2 per cent increase, while thousands of other teaching staff had to strike in order to secure a measly 2 per cent increase.

Shockingly, of the 155 educational institutions which were contacted, only 78 managed to provide the most recent minutes of their remuneration committee to the UCU. Many others had redacted their minutes so much that they were rendered completely useless while many refused to even reply.

Sally Hunt of the UCU said: “What has been most striking is the huge variation in universities’ responses to our requests for information.

“Too many institutions refused to provide any information on expenses and the majority showed a strong determination to keep the details of decisions on senior pay a closely-guarded secret.”