They’re up against Durham Uni in ‘Most Improved’ category

Aberdeen’s overnight safety hotline has nominated by the National Nightline Association for most improved nightline in the UK.

The results will be announced over Easter.

Nightline’s purpose is simply to listen – whether it’s a fresher feeling lonely and isolated late at night to someone walking home after a night out and wanting to stay safe on the phone to someone.

Aberdeen will be going up against Durham in the Most Improved category at the conference in Easter, which will also be held in Durham. 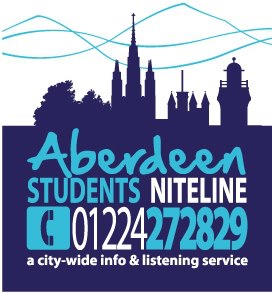 Third year Nightline coordinator Ellie Harding said: “We’ve made lots of changes this year like introducing Instant Messaging changes to our website and improving lots of our internal organisation.

“I really wasn’t expecting it, we’ve just been so busy trying to do what we can that we didn’t really stop to consider the nominations.

“But it is really fantastic and I just hope we can continue what we’re doing.”

Aberdeen’s is one of 36 Nightlines across the country, which cover 96 different institutions. 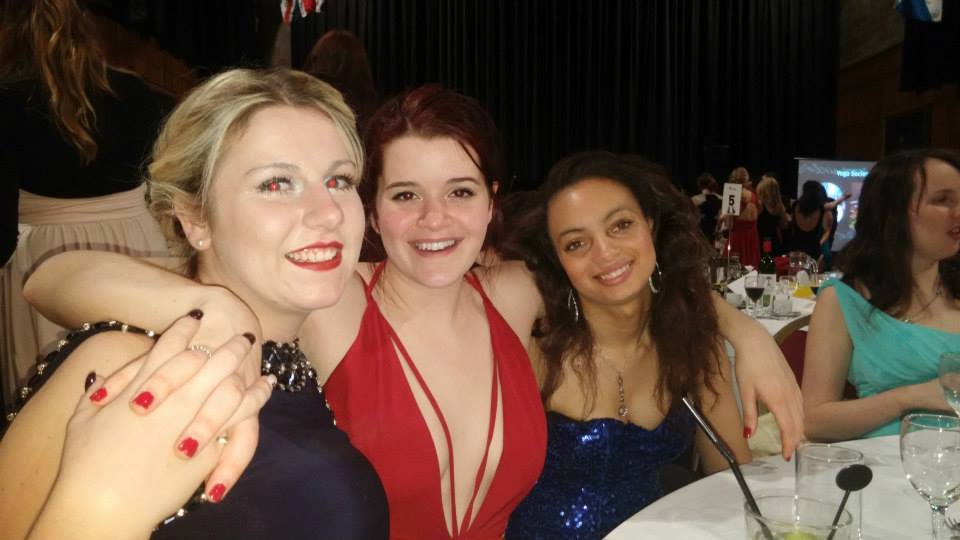 Nightline have had a few different publicity events on and off campus.

The most famous was the transparent box organised by The Tab and the now President of Welfare Genna Clarke, in which then fourth year Rachel Donald sat for two hours to simulate how those with depression or anxiety feel isolated from their surroundings. She said at the time: “It’s so important we get the message out that a fantastic listening service like Nightline is available to those who need it.

“Sure, I only suffered alone in the cold for two hours, but suffering is indeed the appropriate term. I’m glad students at our university have such a dedicated team they can reach out to.” 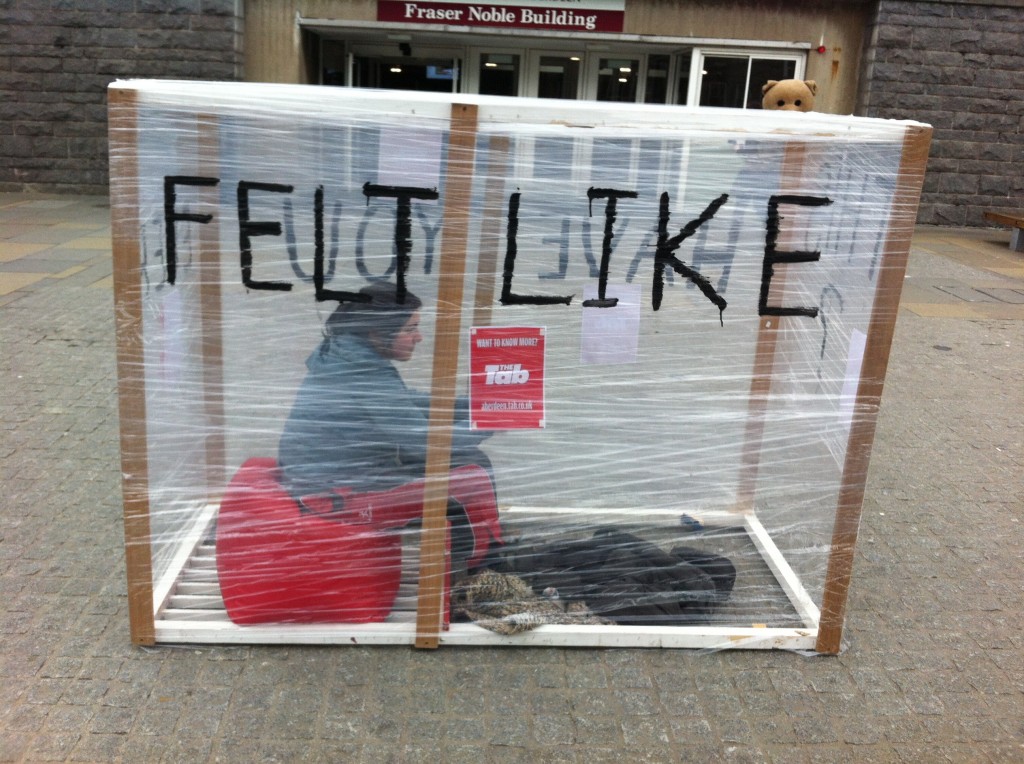 Other events like comedy nights to raise funds have also raised its profile over the year.

The nomination coincides with the launch of RGU’s own Nightline.