BREAKING: Aberdeen student mowed down by bus on King Street

A young man has been hit by a bus walking across King Street this morning.

The incident took place at 9:45am today.

A Tesco Express worker said: “A student was hit by a bus and the emergency services were on the scene quickly, and took him immediately to ARI.”

A police spokesperson said: “The incident took place at 9:45am on the Orchard Street junction.

“The young man was treated for minor injuries by the ambulance service on the scene. He has now been taken to ARI.” 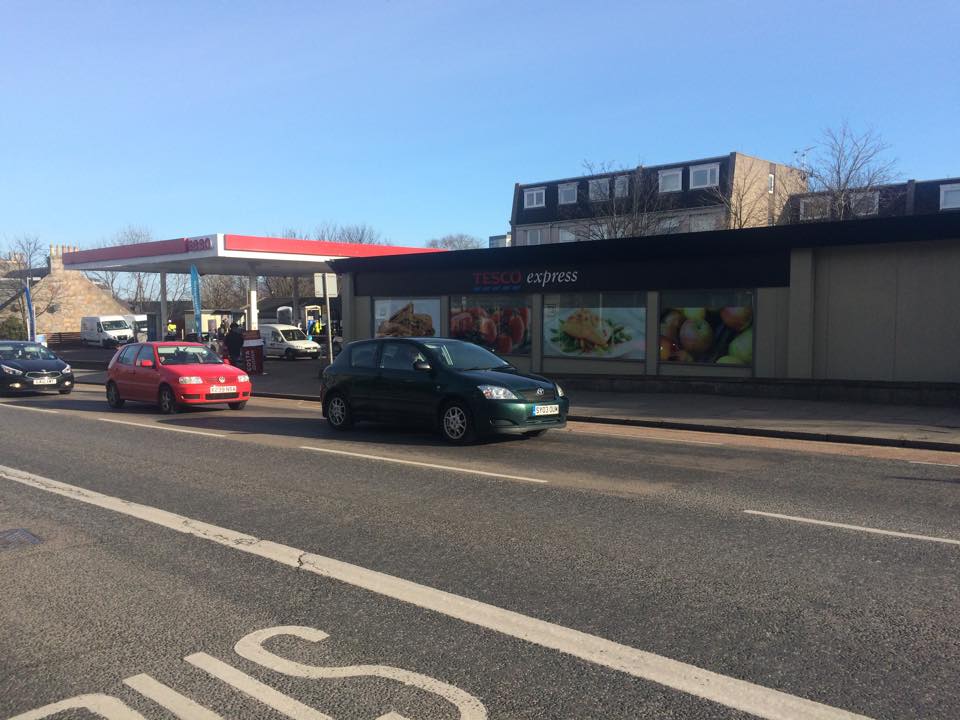 The impact happened at the popular crossing opposite Regent Walk and Tesco Express.

Fourth year Zoe witnessed the emergency services arriving: “I was just walking to the doctors and I saw the police running over and the guy was lying on the ground.

“He was hurt. He had dark hair and was wearing a black jacket.

“There were quite a few people around, it was horrible.”