They feel they’ve been cyber-bullied

Red faced RGU are filing a complaint to the Scottish Government over the social media storm that surrounded their use of “grotesque” silicone teaching masks to portray mentally ill patients.

We reported on RGU’s plastic blunder that “reinforced negative perceptions” of mental health sufferers. The masks were meant to help student nurses would know how to deal with such patients when they’re on the job. 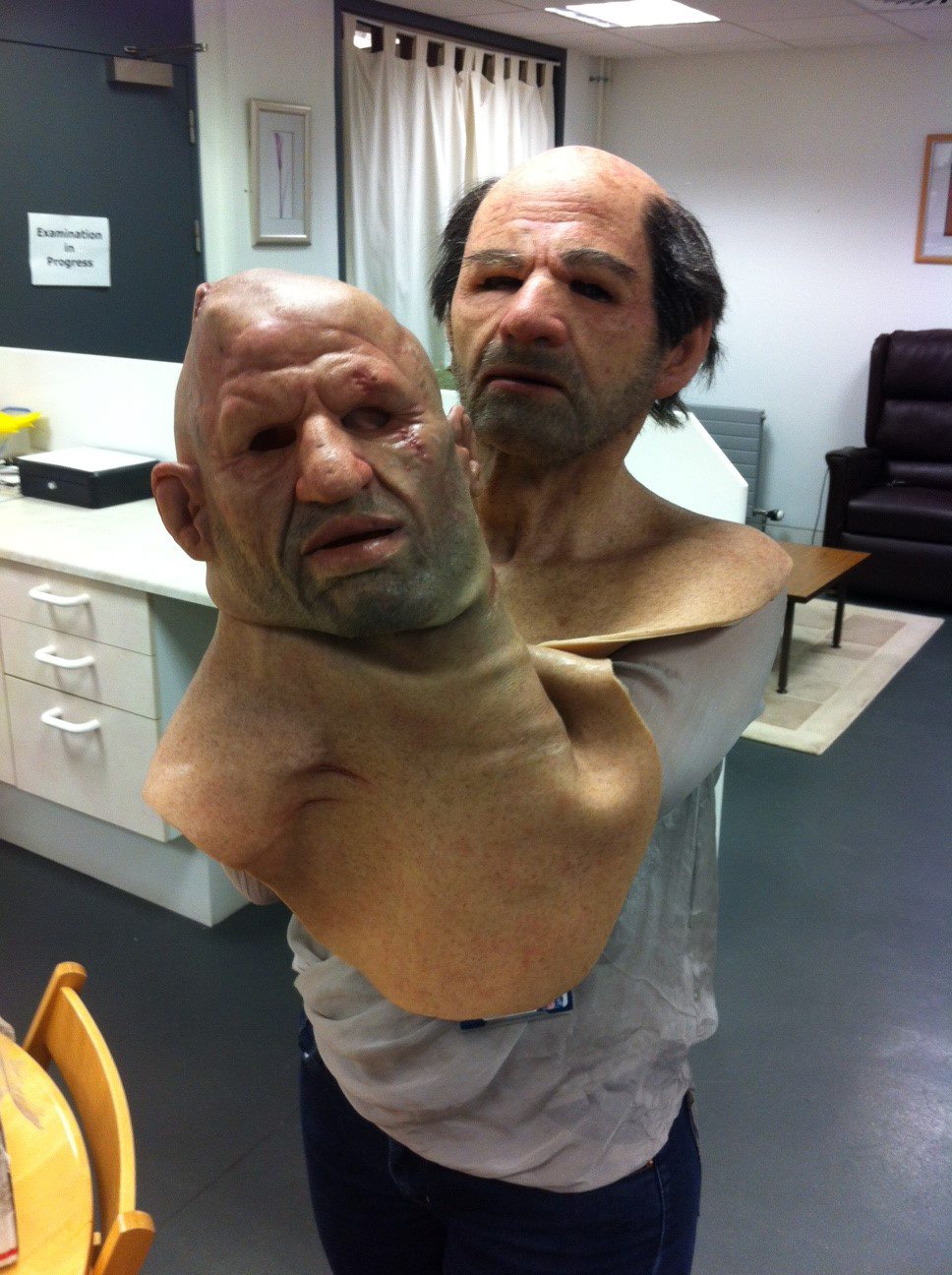 Obviously it was misjudged, and the internet whirlwind surrounding it left RGU red faced and shamed. They then stopped the training and publicly apologised.

But lecturers who had worn the masks during role playing sessions were offended that some of their colleagues in the NHS were so horrified.

Ian Murray, head of the School of Nursing and Midwifery, said: “I am disappointed that some senior members working in the NHS across Scotland have chosen to comment on social media and not taken the time to contact the university to find out more about what we were doing.”

Since then, faculty members and students have been harassed online. And so now RGU is filing an official complaint to the Scottish Government after being “saddened” at the social media storm.

The masks have been lambasted by critics for being  “something out of a horror film” which further stigmatises mental health patients.

A spokesman for the Scottish Government confirmed it had received worried concerns over posts on social media. He said: “Scottish government officials have been in dialogue with Robert Gordon University over the issue.”