Clumsy Aberdeen uni dentists are responsible for ruining the smiles of 12 patients with their botch jobs – and even treating the wrong teeth on occasion.

Between January and March 2014, the then-students were reported to have had nine “adverse events” recorded, with another three found in May.

The list of cock-ups included: botched root canal treatments leaving holes in patients’ teeth, over-preparation of teeth, and working on the wrong teeth being amongst the myriad of events that occurred. 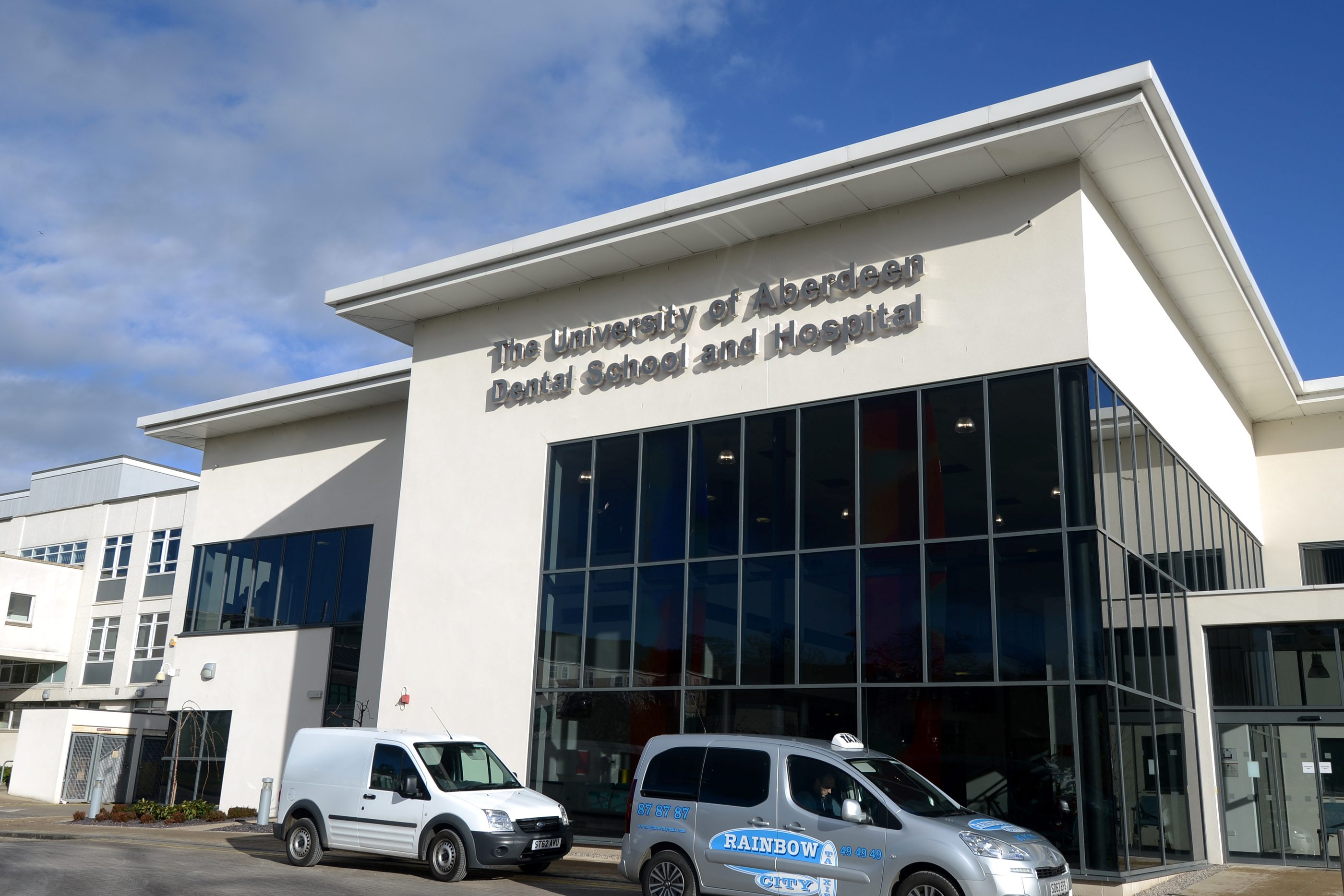 Yesterday a report was published by the General Dental Council which outlined concerns they had with Aberdeen University’s flagship dental school.

This comes after inspectors visited the school and found we had among the “lowest levels” of clinical standards.

And the inspectors were concerned by a lack of “robust consideration” of clinical work by tutors as the standards of dentistry on show were not “universally strong”.

One patient was reported to have had unnecessary damage to an adjacent tooth to the one being fixed, and another suffered tissue damage through a dental breach.

And what’s worse is this comes to light with a third of the 22 students being unable to graduate as they became “increasingly anxious” about meeting their course requirements. 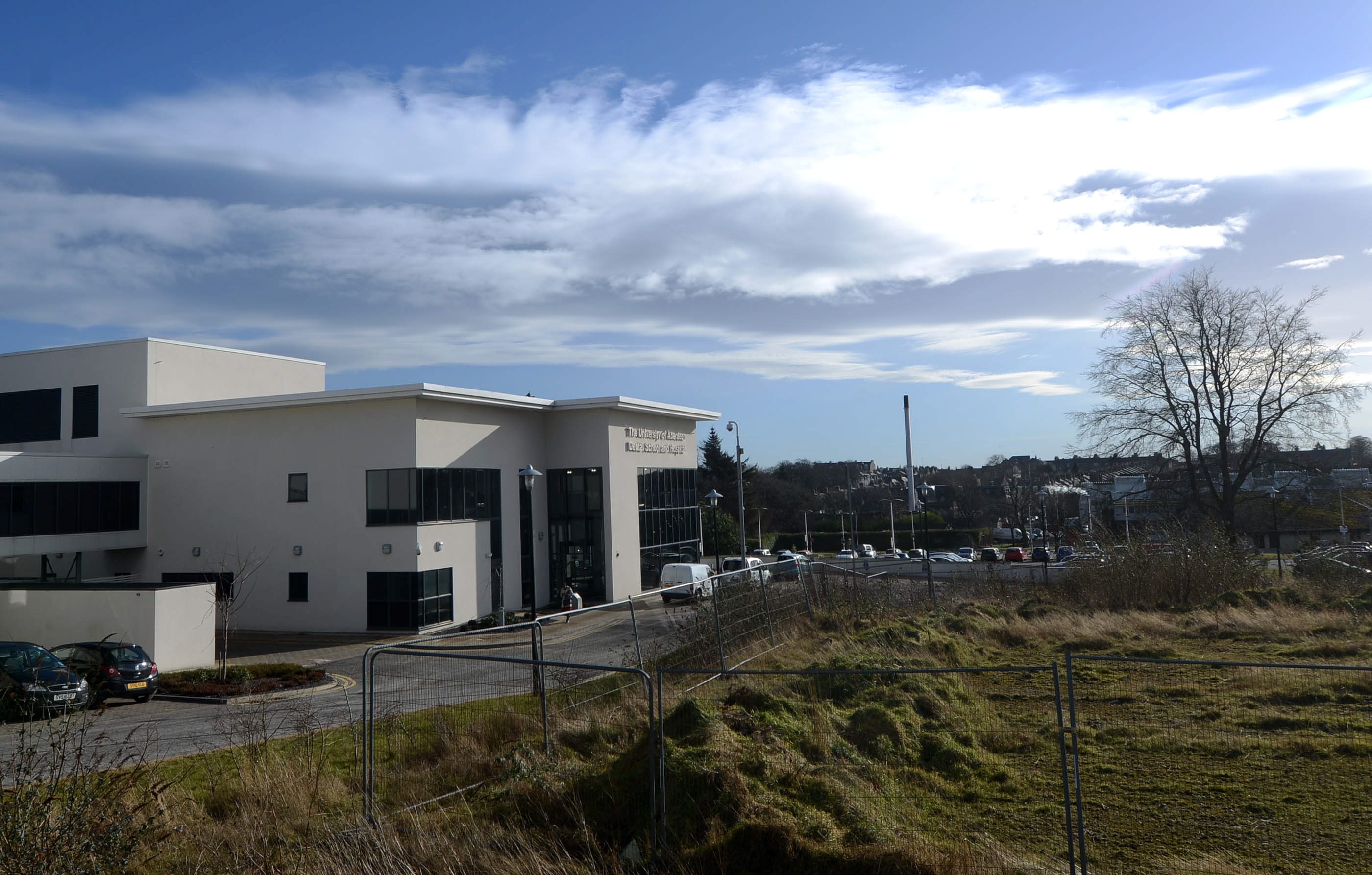 After the General Dental Council changed some of the rules to include clinical assessments before their final exams, the class of 2014 revolted and collectively complained to the head of school.

Top bosses at the School of Dentistry have blamed the shortage of patients that students can practice on as the main problem.

And the report said: “Inspectors were concerned that a number patients had been harmed and disappointed that that the significant threats to the programme were not identified earlier by the school.”

A spokesman for Aberdeen University said: “The patients involved were made immediately aware of any concern with their treatment and the problems were promptly addressed.

“There were no complaints from the patients, and all processes within the school were reviewed and further improved.”

Even the inspectors marked that fewer people needing crowns and dentures meant that the class of 2014 were impacted upon, negatively.

So the report said: “While it was accepted that the graduating cohort’s exposure to the full range of procedures had been negatively impacted by the situation with patient supply, what was seen on occasions were examples of the lowest level of care expected of a safe beginner.” 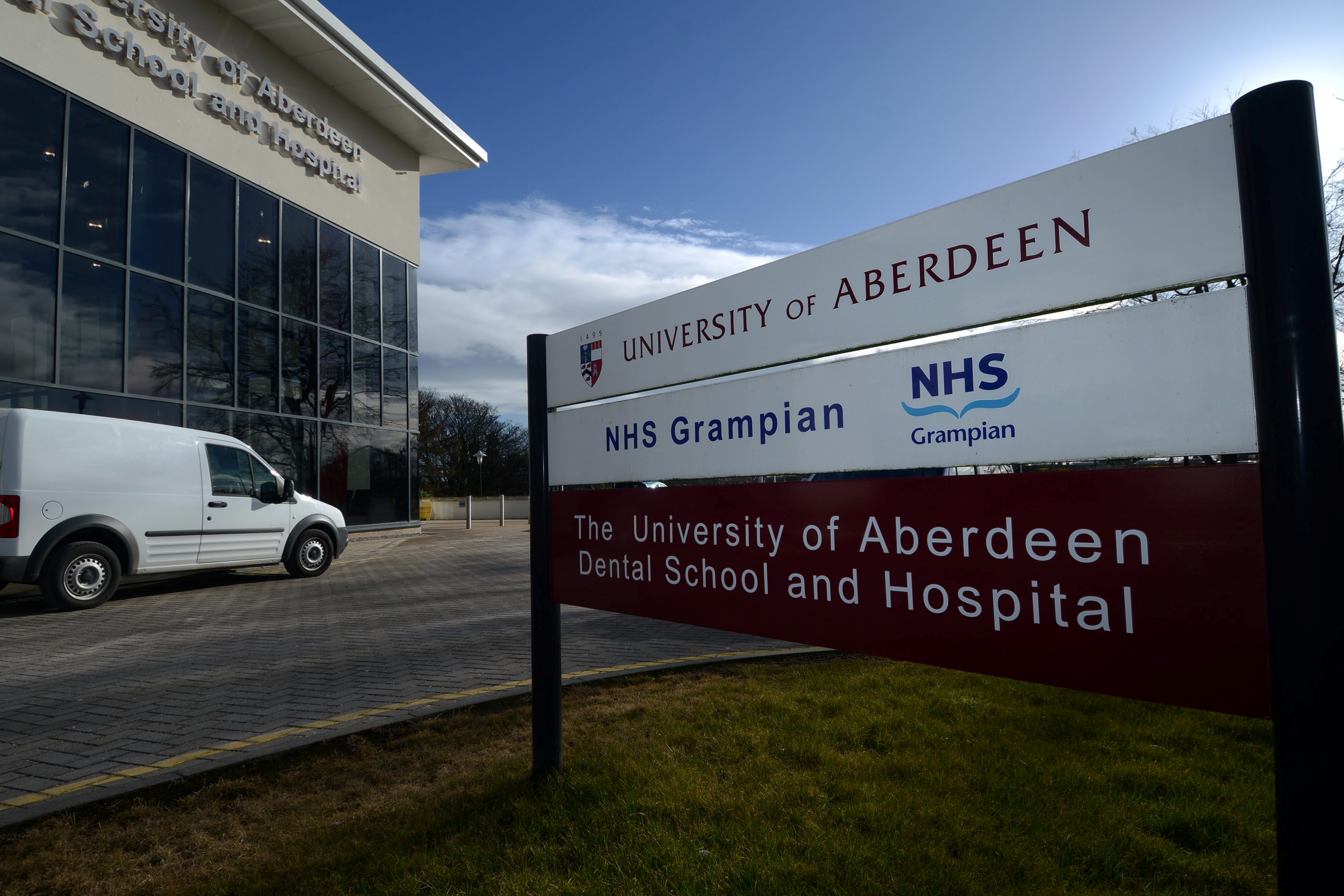 But the University has since taken measure to prevent the same problems from happening again, and decided to increase staff supervision a ration of 1:6 to 1:3.

During a visit to Aberdeen on Monday, Health Secretary Shona Robison said she was aware of the report and “keeping an eye” on the improvements at the centre.

She said: “I was the minister for public health who oversaw the development of the school and I have got a soft spot for the school.

“I will be keeping an eye on things.”

The school will be reinvestigated later this year to see if it has improved and is following the requirements laid out by The General Dental Council.