Beauts Aberdeen taxi drivers last week agreed to stall the council’s plans to increase cab fares in the city for as long as possible.

Last week a union representative said they would try to keep the prices as they are because of those affected by the oil slump. He said: He said: “I can confirm our union members will not be asking for a fare increase.”

Whether you fall more into the quiet category of passenger or regularly unload your life story/lunch during rides home, we should all join in thanking Aberdeen’s fab cabbies for putting up with all our shit for the same old rates. 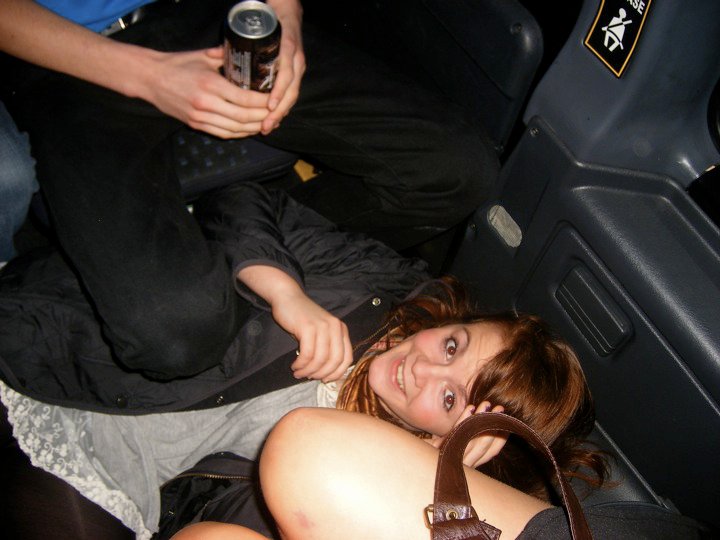 They might not have discounts like Uber taxis south of the border, and it might cost you an arm and a leg compared to Glasgow to sit on their thrones, but at least we know they love us.

And this probably comes as a relief to most of you stumbling club-casualties who are just relieved that the crumpled remnants of their SAAS will get them that little bit closer to home after already expensive night.

It’s never fun deciding whether to declare bankruptcy and stop the ride early or run.

And we’ve all had that illogical conversation in the taxi queue decided if we should share a cab with a stranger to make it cheaper.

But taxi driver, we salute you.

The patience our Doric drivers have is second to none for putting up with our antics. 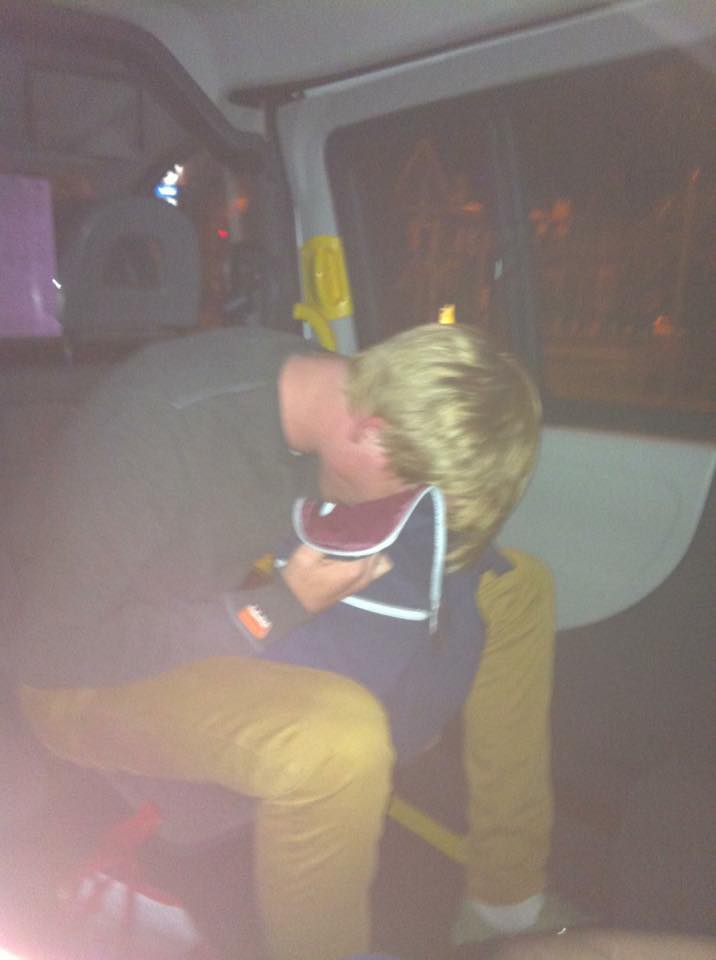 The ultimate toss up- line the stomach vs. having a cheap night out

If we were dealing with most other respectable businesses we would be left to freeze and babble their way through a long, cold night in the urban tundra of Aberdoom town centre.

Not so with our taxis.

Here our brave drivers valiantly line up opposite hordes of drunken clubbers waiting to unload the nights drama right into their lap, sometimes literally.

You have to wonder at the patience shown by most taxi drivers forced to field your drunken mate’s questions on whether he’s “an arse man”.

Nor is it fun realizing that your inebriated backseat performance of bohemian rhapsody might not have been as breathtaking or hilarious as you imagined on the night. 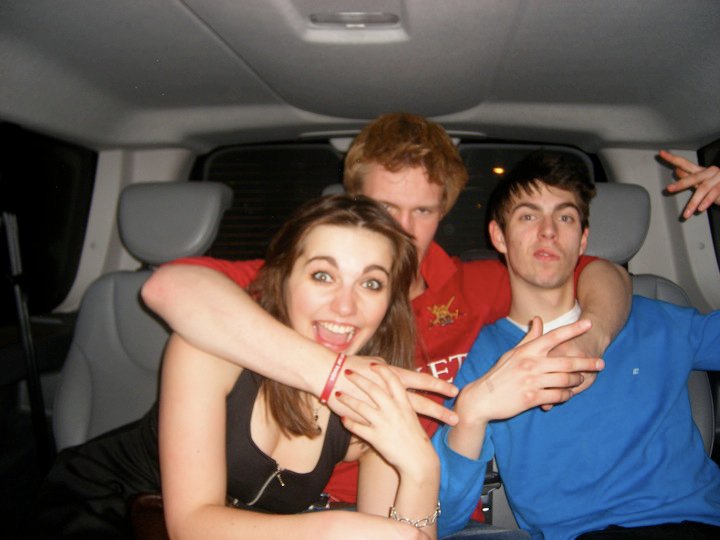 Taxi drivers have seen it, heard it and smelt it all.