Lacrosse girl swims length of The Channel at ASV

A second year swam 1400 lengths in ASV last Wednesday – the equivalent length of the English Channel.

But this feat is just the beginning for Emma Lister, who is training to swim the channel this August to raise money for charity. The French and Physiology student said: “I’ve always wanted to swim the channel, ever since I was 14.

“And then when the opportunity arose to be able to do it, I took it.” 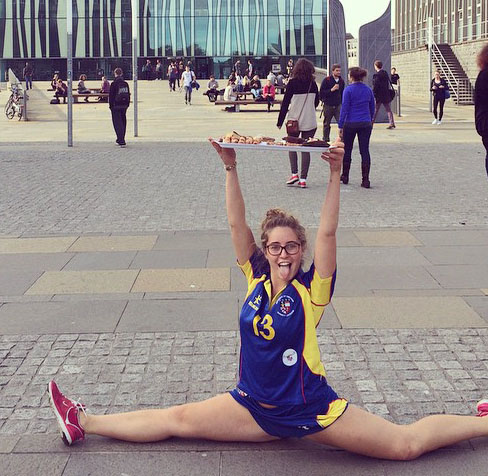 Choosing which charity Emma wanted to swim for was a given: “My sister was diagnosed with Colitis disease during her time at uni and it was really hard and it really hit home how important the cause is.”

Part of the Lacrosse first captain’s training has been practicing by swimming the minimum distance at Aberdeen Sports Village – which meant over half the day in the pool. 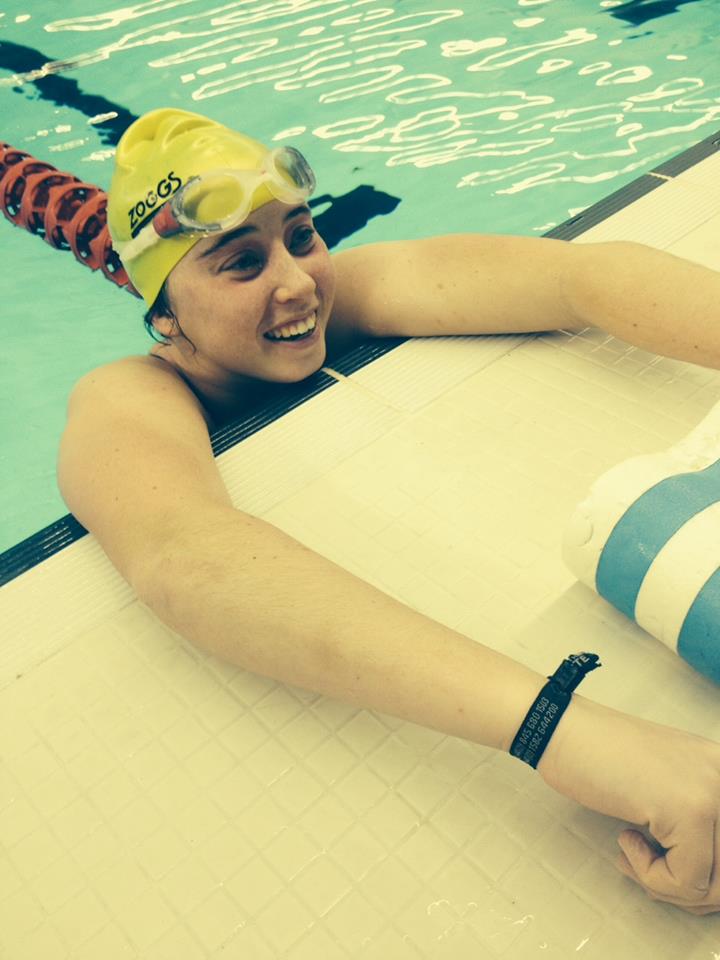 Emma’s been training for this since October: “I’m really determined, so I really hope it happens.

“I decided to swim ten miles just before revision week too.

“People have said I’m a bit crazy, they think it’s such a “Lister” thing to do.

“But I decided to do it for Crohn’s and Colitis UK’s awareness week. ”

Enduring the 14 hour swim is quite a feat: “Some of my friends came to visit me for parts of the swim at ASV.

“They bought me pasta and other little treats, to help me keep going.” 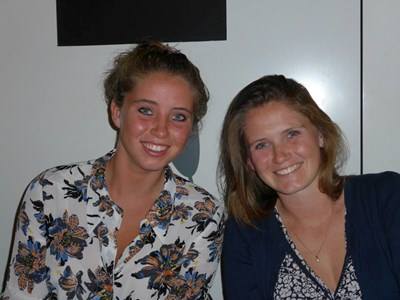 Doing it for her sister, feel fuzzy and warm

But it wasn’t all plain sailing for Emma who also plays lacrosse for Scotland.

“The manager didn’t know what I was doing at first, and I had all my food out at the pool.

“He asked me to put it away in the lockers, so I did.

“Later, when my friends came down, they told him what I was doing, and he apologised and was really supportive.

“He said I could have my own lane, and I could put my food right above the lane. 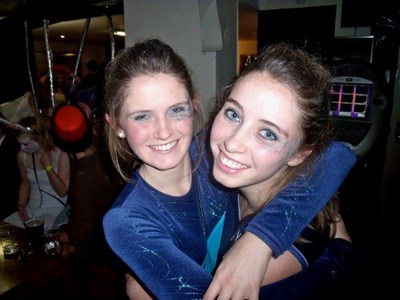 An athlete, and she plays lax for Scotland

“They were all so nice. Even some the staff stayed on, whilst I kept swimming 45 minutes after the pool should have closed.

Not only is she doing a joint honours, but she’s also got two part time jobs alongside her sports: “I still work at Grub and The Bobbin while I’m training, so I can save up for the equipment to swim The Channel.

“I don’t want to take any money out of the donations, as I want as much money to reach the charity.”