She hit a 79-year-old woman

A devastated student has been charged with careless driving for causing the death of a 79-year-old woman.

Rachel Forsyth was initially facing a charge of causing death by dangerous driving for using her phone at the time of the incident, but that charge was later dropped.

But the Events Management student was charged with careless driving when she failed to react to Lillian Morrison crossing the road where the lights weren’t working.

After the impact, which killed the pensioner instantly, Forsyth continued to drive to the next turn-off and made multiple calls to her family instead of 999. 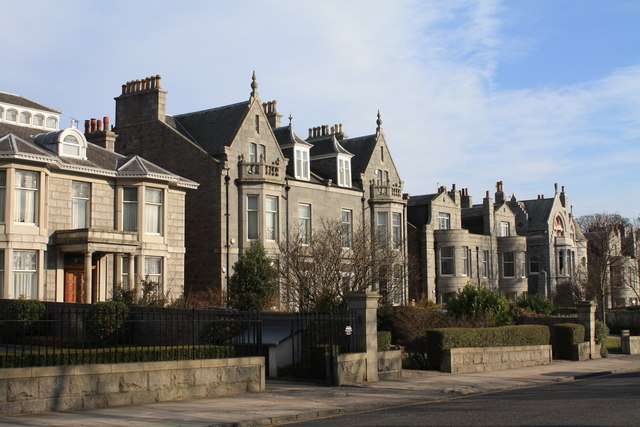 And when she eventually returned to Queen’s Road where the incident took place she insisted the victim had “come out of nowhere” and that she had not noticed her crossing the road.

But the jury took just an hour and a quarter to find the 21-year-old guilty of careless driving on 27th December 2012.

She wept in the dock as the result was read out.
Her sentence has been deferred.