Aberdeen is that desperate

Plans to convert a grim garage in the city centre into over 40 student flats are in discussion.

The development on Willowbank Road would help to ease the massive shortage of accommodation for students of the two Aberdeen universities.

44 much-needed flats have been proposed to replace McConechy’s garage in town, and with real interest from both RGU and Aberdeen Uni at a public meeting, the plans are a possibility. 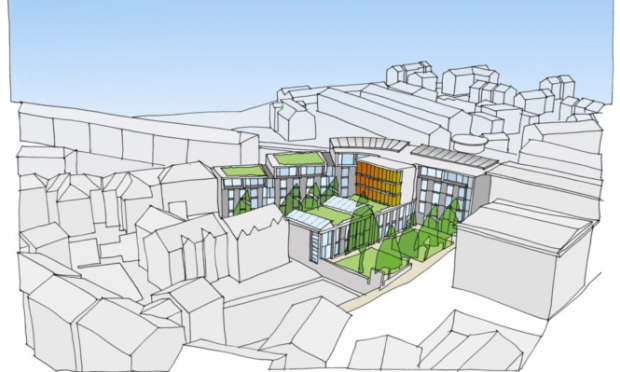 An early sketch of the proposals

Brian Robinson, from the developers Crucible Alba with planning consultants Ryden, announced their proposal in a public meeting to transform the garage to a block of flats in the city centre a couple of days ago.

Although the planning application has not yet been handed to the council, it should be a welcome offer, considering Aberdeen’s dismal accommodation track record. 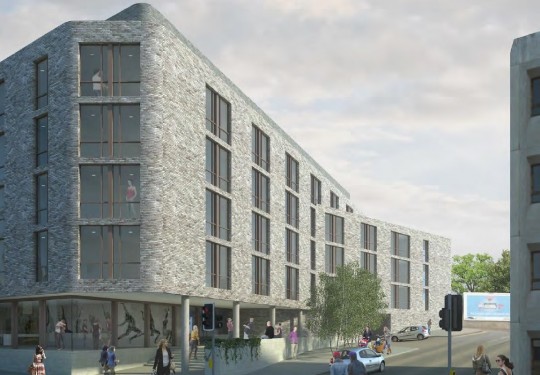 Some freshers were left homeless last year due to the huge accommodation shortfall, and with new developments incomplete until another year or so, the developers have a good shot at getting planning permission.

This issue is expected to continue for another couple years.

Hannah, and RGU student said: “I think accommodation in Aberdeen is so problematic as a student I have had to seriously think about transferring universities to a city with more availability and more affordable accommodation.”