‘I wake up with a mountain of wrappers surrounding my bed’

Kate looks and seems like a normal lass whenever you talk to her. But she’s got a bit of a secret when it comes to her night time activities.

Kate suffers from Nocturnal Eating Disorder meaning she sleep-eats. Seriously. She said: “It all started when I was at boarding school. We had like a box full of snacks at the bottom of our beds and in the morning I would wake up and it would be empty. 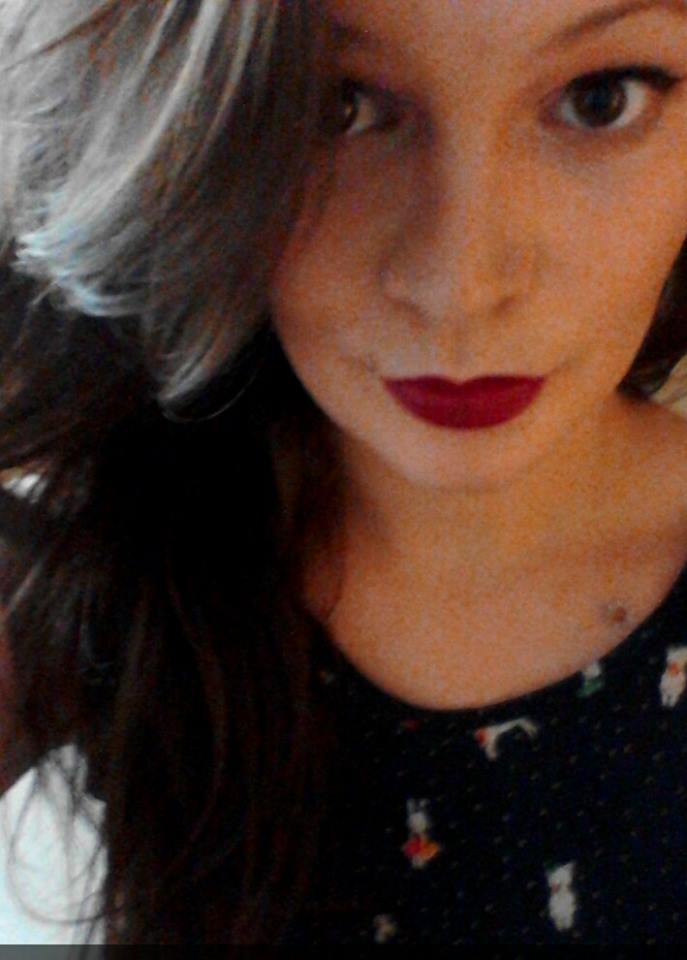 I told you she looked normal

“Then in my first year of uni, I fell out with my flatmate because she claimed I was eating all her food, I argued that I wasn’t – but turns out I was and had no idea I was doing it.

“People genuinely didn’t get annoyed because they knew I couldn’t help it, it was more of a joke between me and my friends because I would wake up with a mountain of wrappers surrounding my bed.”

In science-y terms, NED is in a specific category within sleepwalking that includes behaviours connected to a person’s conscious wishes.

Basically, eating is Kate’s conscious wish and so she somehow manages to do it sleeping. 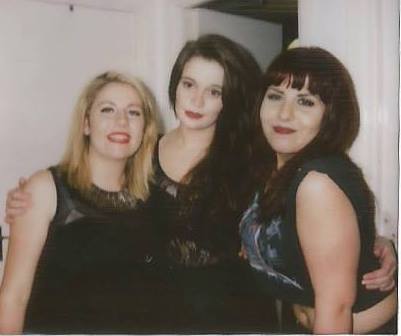 But thankfully the third year has understanding flatmates: “I once ate my flatmates spag bol. Yeah, she got kind of pissed after that because, well, it was her dinner. We’re students – food is hard to come by.”

After all this, Kate decided that something actually might be causing this mentally and that she wasn’t just hungry. So, her and her friends googled it and they discovered Nocturnal Eating Disorder (NED).

“It isn’t really seen as an eating disorder, apparently it’s more of a parasomnia.”

And it’s not just confined to her own home: “Just the other day was the first time that I did it at someone else’s house. I was at a friends flat and the next morning he asked if it was me who ate his food.

“I tried to play it off that it wasn’t me, but he realised that it probably was me because the food had been moved around in the fridge

“His lovely meal had been moved from the back of the fridge to the front and half of it was missing.” 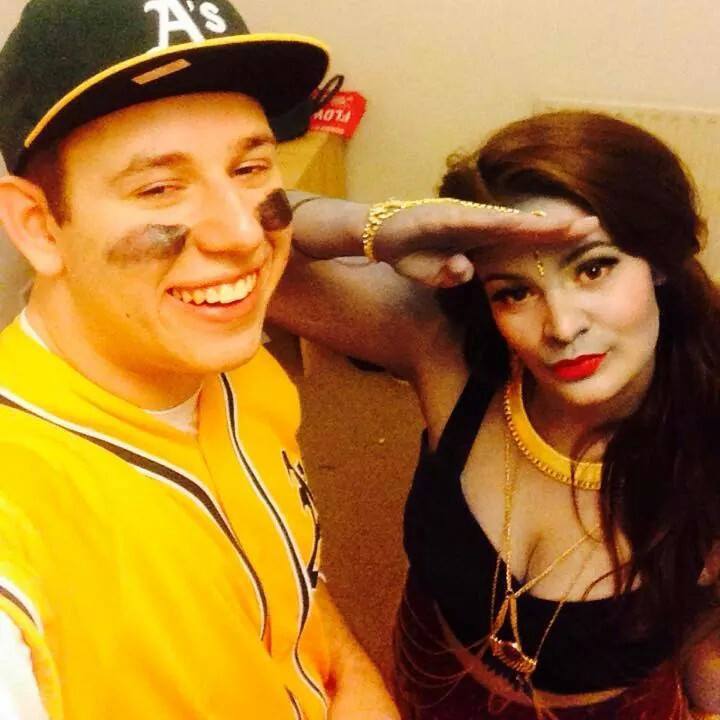 Thanks to our best friend google, Kate and her friends found that NED isn’t a rare condition – it affects between one and five per cent of the population but most people don’t even realise that they have it. It is apparently more apparent in women and those under 50.

If not treated properly, people with NED can gain weight and get type two diabetes.

To try and combat these consequences, Kate says that she has tried to replace all of the junk food in her life to relatively healthy alternatives “but that’s just made me eat more of my flatmates’ food.”

“I’ve also being going to the gym a lot more. Before we googled NED, my mum criticised me saying that the gym wasn’t helping and I still looked the same – I had no idea what was happening!

“My flatmates always take the piss saying how funny it would be if I did it at a partners or a one night stand’s.”

The amount that Kate eats in one night can be staggering: “One of my friends gave me a whole wheel of cheese and I managed to eat it during my sleep” 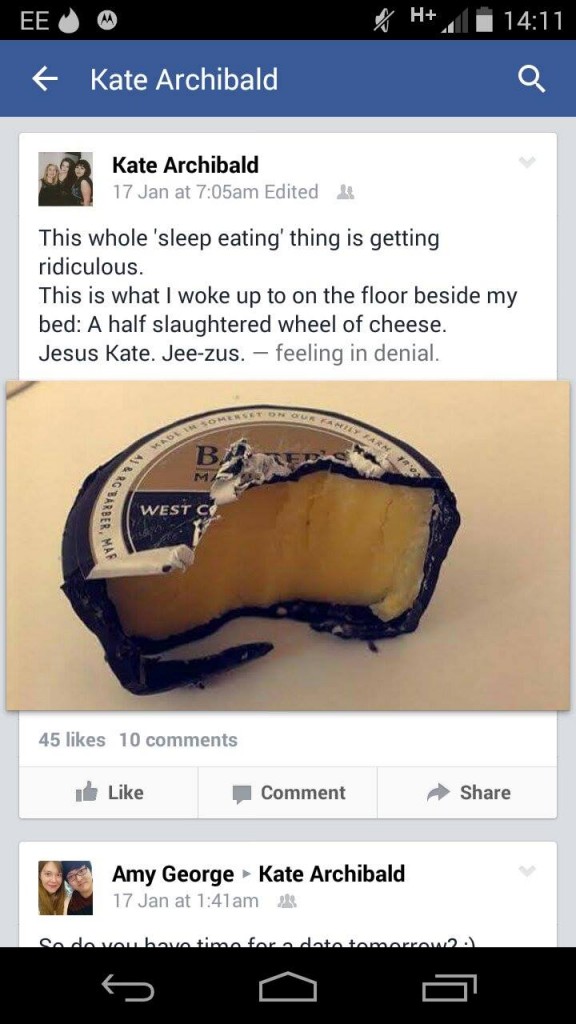 ‘And no I didn’t actually eat through the wrapper’

Flatmates Ellie Harding and Ashleigh Black have to try and convince Kate to not eat their food. Ellie said: “If there’s anything that we don’t want her to eat we have to tell her.

“We just have to hope that her subconscious is listening and that she doesn’t eat our good food.

“The funny thing is that she’s forever going to Tescos in the morning to replace what she’s ate of ours.

“The ultimate fear is that she’ll cook something during one of her episodes. We don’t want her burning the flat down.”

Kate said: “I will literally will eat anything, doesn’t matter what it is or who owns it – I will find it and I will eat it.

“My flatmates think that everyone reading this will think that I’m morbidly obese – I’m not am I?”